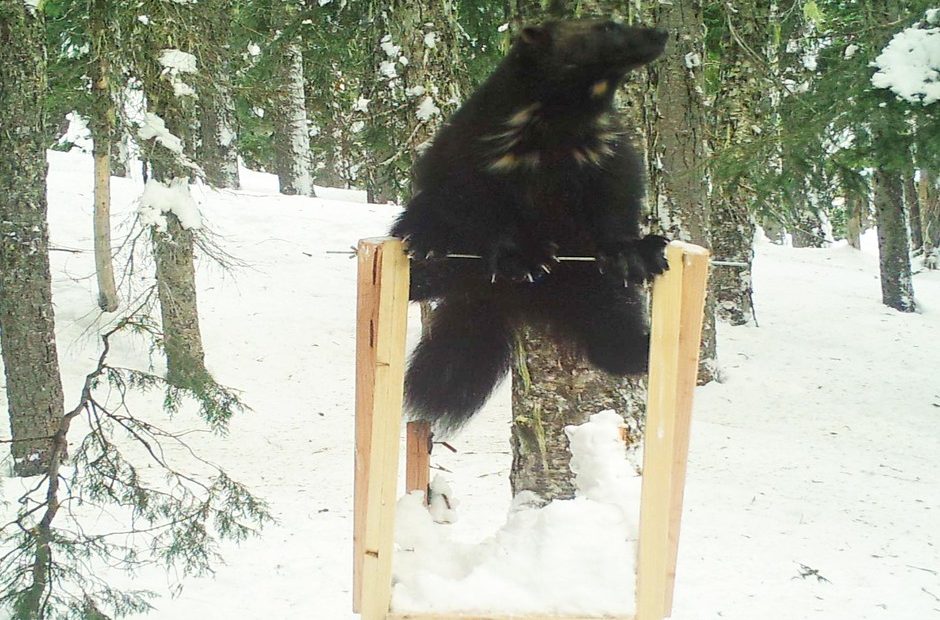 Wolverines are the largest members of the weasel family, but they look more like small bears with bushy tails.

Conservation groups say the animals need to be listed as threatened under the Endangered Species Act. Ten groups want to force the federal government to protect the elusive wolverines.

The groups estimate there are around 300 wolverines left, sparsely scattered across the Mountain West, including Idaho, Washington and Oregon. Their young depend on snowy, high altitude habitat that could disappear as the climate warms.

Gary Macfarlane is with the advocacy group Friends of the Clearwater, which signed on to sue federal agencies if they don’t add wolverines to the Endangered Species List in 60 days. The notice of intent to sue includes 10 groups.

Macfarlane said Idaho has some of the most pristine wolverine habitat, but it’s is threatened by climate change and winter recreation.

“These areas are becoming fewer and fewer. And, they may be places that people want to snowmobile or recreate in the winter, and that’s a huge concern,” Macfarlane said.

A spokesperson with the Idaho State Snowmobile Association says a five-year study was inconclusive about whether winter recreation harms wolverines.

“We do know that it’s an important critter. We know that we care about them deeply. What we hope is to educate snowmobilers to stay away from areas where there (are) wolverines. We don’t want to negatively impact them,” according to Sandra Mitchell, who oversees the public lands program for the snowmobile group.

In 2018, the Cascades Carnivore Project snapped trail pictures of a mother wolverine with kits – the first such find in the southern part of Washington’s Cascade Mountains in recent history.

Conservation groups say protecting the fragile ecosystem, where wolverines den in the snowpack, would also help other species on the brink, like Canada lynx and pine marten. Wolverines live in some hostile environments.

“(Wolverines) are an indicator to what we’re doing to the planet in terms of global warming because they do need persistent snow,” Macfarlane said.

Conservation groups have been trying to get wolverines listed as threatened on the Endangered Species List for 20 years.

Wildlife advocates say the Fish and Wildlife Service has been “sitting on its laurels” because the 2016 court ruling didn’t set a deadline. That’s why they’re trying to compel the government to make a decision, said Brad Smith, with the Idaho Conservation League.

The U.S. Fish and Wildlife Service declined to comment on pending litigation. 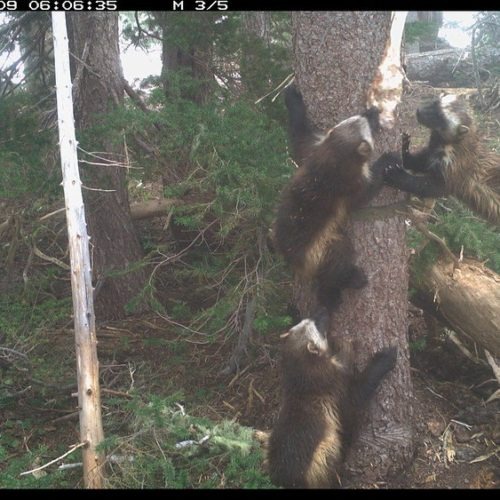 Conservation groups are vowing to again challenge the U.S. Fish and Wildlife’s decision not to add wolverines to the Endangered Species List. There are likely fewer than 300 wolverines across its habitat across the Mountain West, which includes populations in Washington, Idaho and Oregon, where 90 percent of their habitat is on federally managed lands and wilderness areas. Continue Reading Conservation Groups Vow Challenge After Federal Decision Not To Protect Wolverines 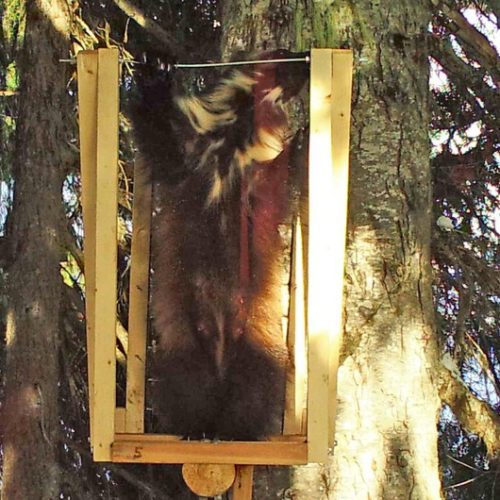