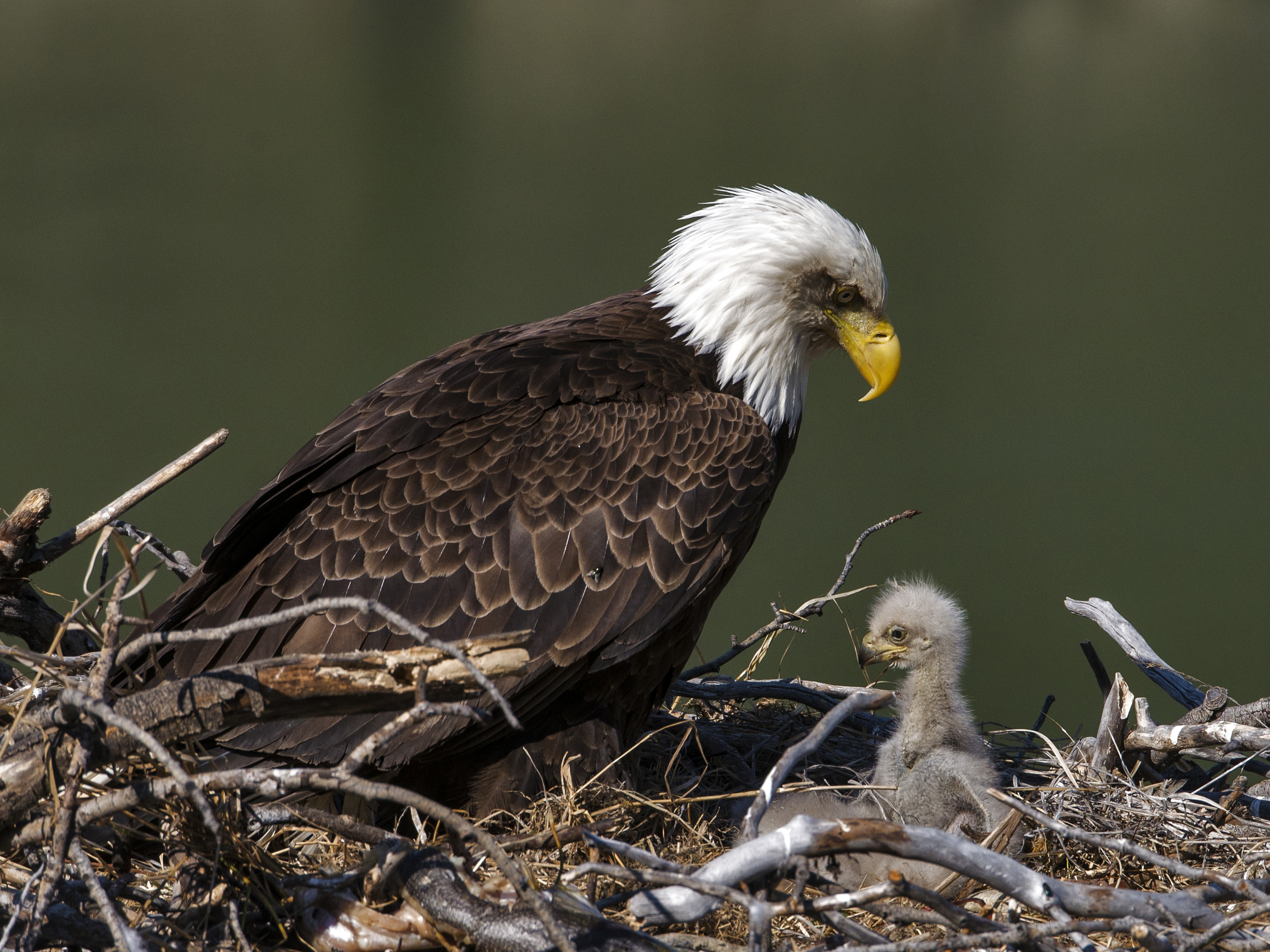 A new survey by the U.S. Fish and Wildlife Service found there are more than 70,000 breeding pairs of the iconic raptor in the contiguous U.S. In the late 1960s, there were fewer than 500. Continue Reading Once Imperiled, America’s Bald Eagle Read More 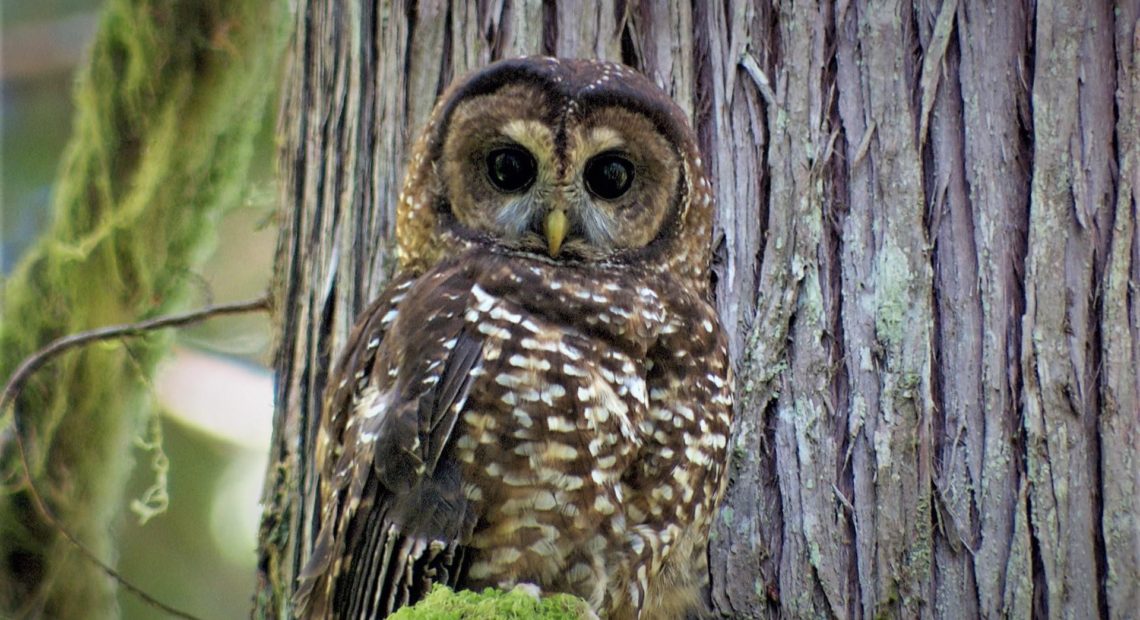 The federal government says it will remove endangered species protections for gray wolves in the Lower 48. The move will reduce protections for the predators in the western two-thirds of Washington and Oregon. Continue Read More 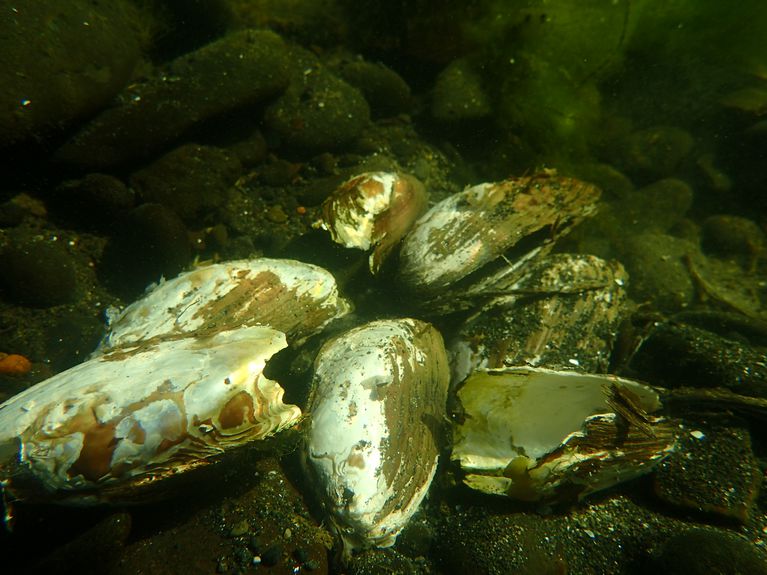 A 2017 analysis that looked at historic versus recent distributing areas of the species and found that the populations have declined by almost 50% of its historic range and it has been accelerating in recent years. Continue Reading Read More

Conservation groups say the animals need to be listed as threatened under the Endangered Species Act. Ten groups want to force the federal government to protect the elusive wolverines. The groups estimate there are around 300 wolverines left, sparsely scattered across the Mountain West, including Idaho, Washington and Oregon. Read More
Load More