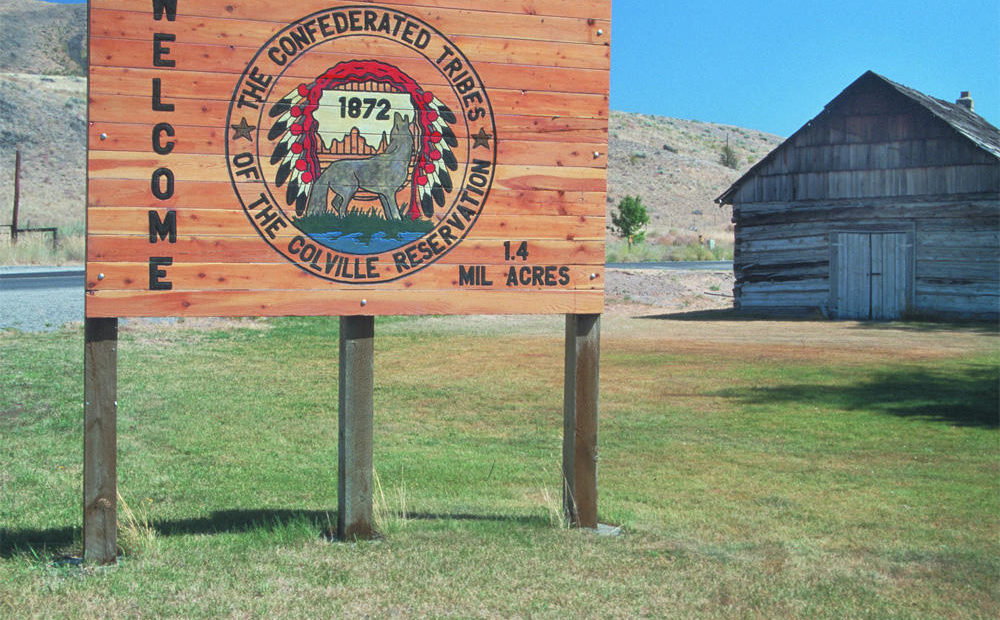 The Confederated Tribes of the Colville are celebrating an expansion of their sovereign rights. The federal government has granted them jurisdiction over water resources on tribal lands in northeastern Washington state.

The U.S. Environmental Protection Agency has approved the Colville Tribes’ application for what’s called “Treatment as a State” designation. That means rather than meeting water quality standards laid out by Washington state or the county, the Tribes can develop and enforce their own.

The Colville Tribes cannot alter water quality standards outside of their reservation, but they can offer comments on activities upstream that might affect water resources on the reservation.

Any water quality standards adopted by the Tribes still have to meet federal regulatory requirements under the Clean Water Act.

An EPA spokesman said 55 other tribes in the United States also have designations that allow them to be treated in a similar manner as a state.