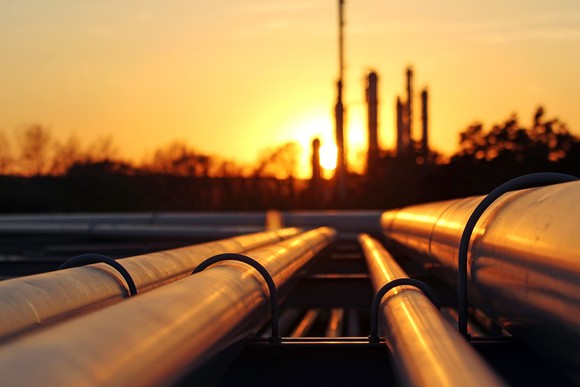 Tribal leaders from Canada are on their way to Texas to warn Kinder Morgan stockholders against expanding its controversial Trans Mountain Pipeline project. The pipeline brings Canadian oil to Washington state.

Canadian First Nations leaders say it’s an “emergency trip” to Kinder Morgan’s annual stockholders meeting in Houston. In a statement, Chief Judy Wilson of the Neskonlith Indian Band said the energy giant “does not have the required consent of Indigenous Nations” along the proposed pipeline route.

Crude oil from Alberta is sent west through British Columbia by way of the existing pipeline. It enters Washington in two different ways: it’s either shipped by tanker to Tacoma, or it’s diverted into the Puget Sound Pipeline and sent to refineries in Ferndale and Anacortes.