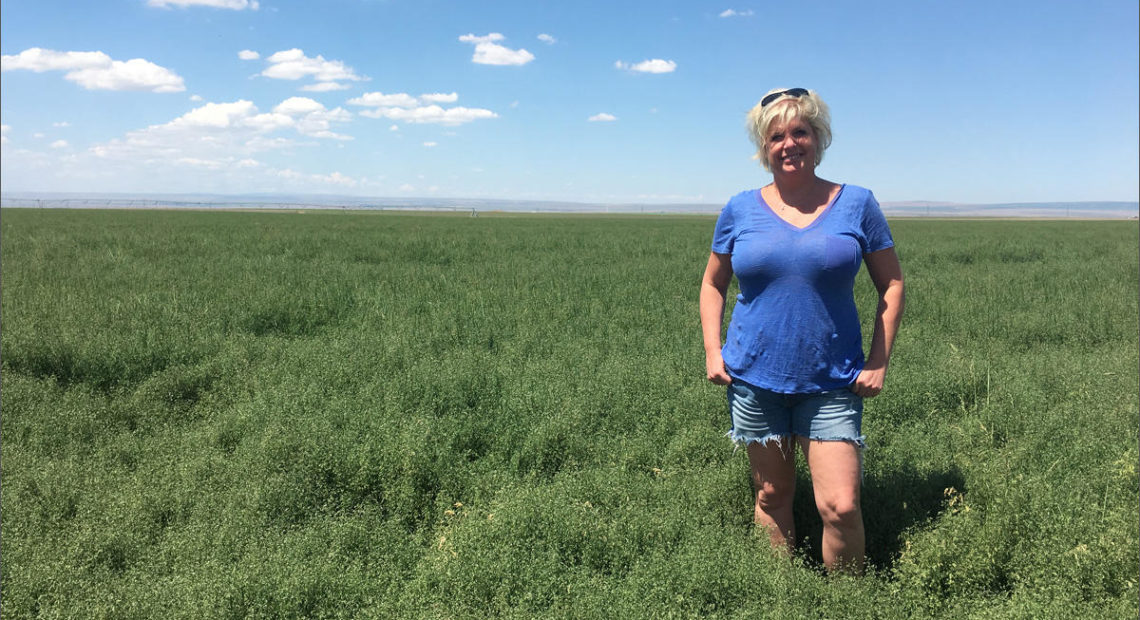 The U.S. House of Representatives recently failed to pass a farm bill and Northwest farmers are worried that the process is not plowing ahead.

The farm bill is a massive piece of federal policy that guides everything from food stamps to land conservation to agricultural research. One of the top things the farm bill does is offer crop insurance.

Farmer Nicole Berg said her family pays for that crop insurance, but it’s something they likely couldn’t get on the private market because of the high risk of farming.

Berg said three of the last four years she’s had to collect federal crop insurance because there wasn’t enough rain.

“As a farmer you don’t want to collect crop insurance,” she said. “But sometimes you have to just to pay the bills. You don’t make any money on crop insurance, all it does is help you pay the banker and keep afloat.” 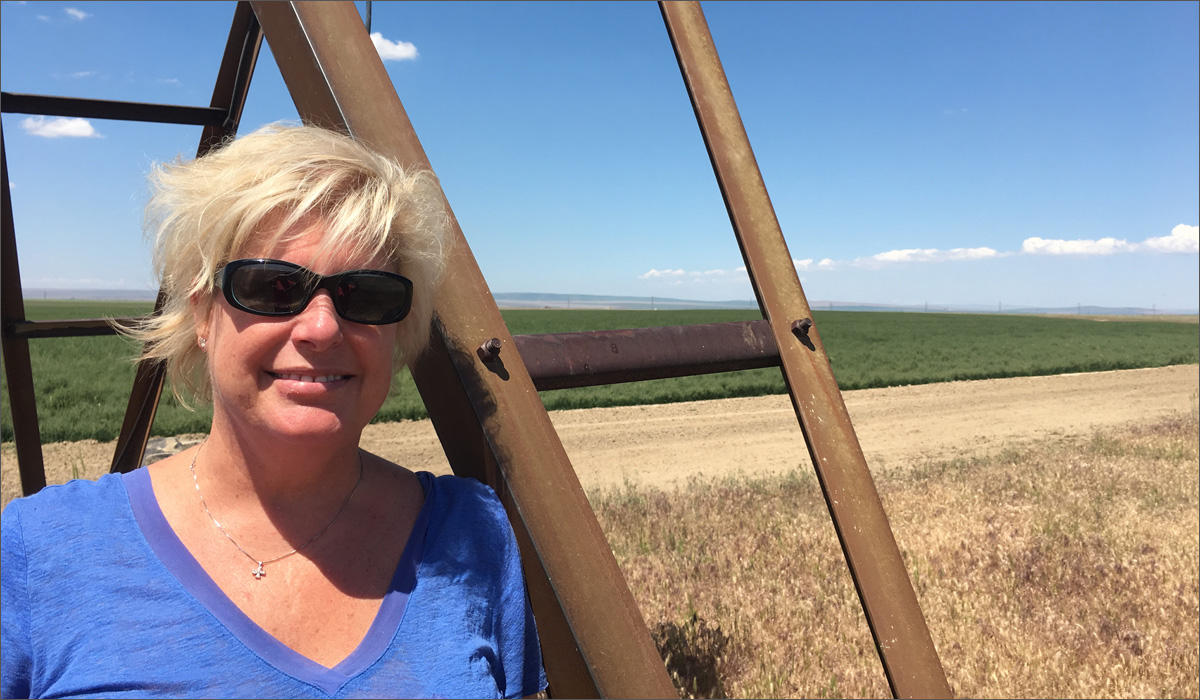 Nicole Berg says that without CRP, her family might have to sell some of their land. CREDIT: ANNA KING

Berg said her family’s business plan assumes failed crops four out of every 10 years. And she remembers epic dust storms on her family’s farm when she was younger. The sky would get so dark that she couldn’t see at all.

That was before the farm bill’s Conservation Reserve Program. The CRP protects poor farmland from eroding and improves air and water quality.

In Washington and Oregon there’s nearly 1.7 million acres of CRP land and more than 23 million acres across the United States. Berg and her family own about 2,400 CRP acres.

“There are some acres that I’m not even sure should be farmed again,” she said. “It’s full of rocks and combines don’t like rocks.”

Berg said there’s already a glut of wheat and farmers are already getting low prices. So putting more acres into production could drive prices down even further.

While critics argue that taxpayers shouldn’t pay farmers not to farm, CRP reduces some of the risks of farming poor ground. As part of the CRP program, Berg’s family built a waterhole for wildlife, called a guzzler. Berg said for her business, CRP is dependable income for when other crops fail.

Berg said without CRP she may have to sell land like this—or plant it, knowing it will bring low yields.

Farmers like Berg are still hopeful that Congress will pass a five-year farm bill this summer. At the very least, they are hoping for a one-year extension. CRP renewals will end September 30, unless Congress acts.