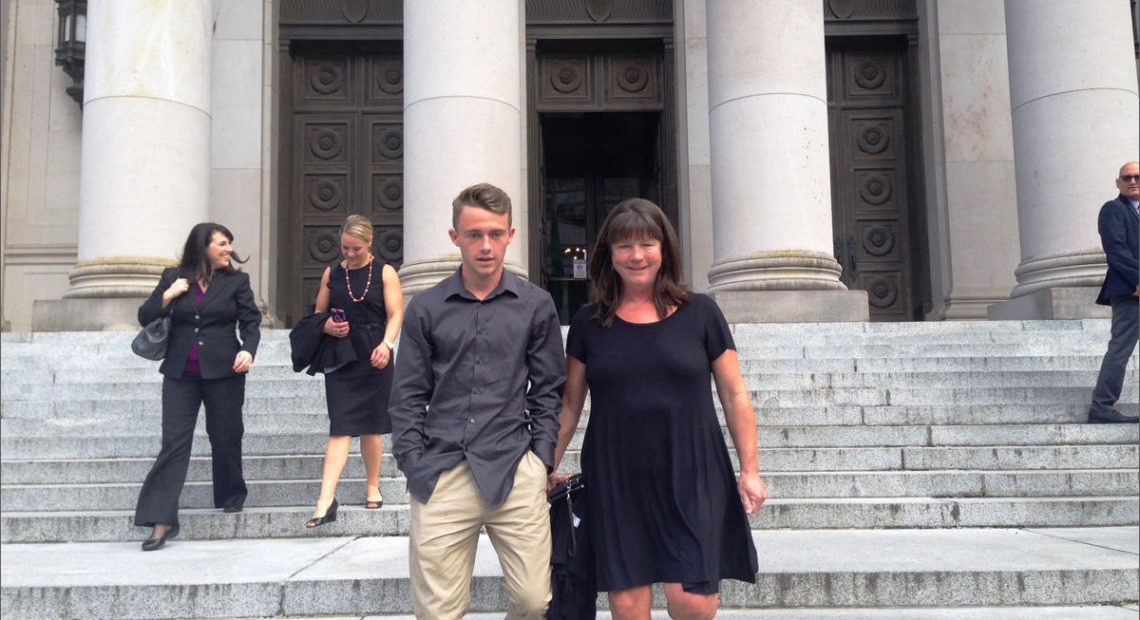 The Washington Supreme Court has ended the decade-old school funding case known as McCleary. The high court issued an order Thursday that said the state has complied with the mandate to fully fund its new system of basic education by September of this year.

“It’s extremely gratifying because this is our highest obligation which is to our kids’ education,” Democratic Gov. Jay Inslee said shortly after the order was issued. “You can’t overstate the depth of this achievement and what it means with billions of dollars to make this commitment to children, I’m darn happy about it.”

In its five-page order, the Supreme Court said the state “has complied with the court’s orders to fully implement its statutory program of basic education.” As a result, the state is no longer in contempt of court and will cease having to pay a $100,000-a-day contempt fine that’s been accruing since 2015 and now stands at $102.9 million. That money is earmarked for education.

Even more significantly, the justices terminated the court’s ongoing jurisdiction in the case. That means the McCleary lawsuit is over. It began in 2007 when two families, the McClearys and the Venemas, filed suit in King County over inadequate school funding. The case, which had the financial backing of the state’s teachers’ union, eventually made it to the Washington Supreme Court which ruled in 2012 that the state was not amply funding schools.

That forced lawmakers to put several billion dollars more in state funding into public education. Most of the work was completed last year with a bipartisan agreement to raise state property taxes and cap local school levies. The Supreme Court was mostly satisfied, but insisted that the Legislature fully fund a new teacher and staff salary model by the start of the 2018-19 school year.

Lawmakers took steps earlier this year to meet that court-imposed deadline and then petitioned the court to purge the finding of contempt and close the case.

“I’m certainly pleased with the Court’s ruling today, but our work is far from over” said Senate Majority Leader Sharon Nelson, a Democrat, in a statement. “While this portion of the journey is complete, we will continue to support our students and teachers and improve all aspects of education for our state’s 1.1 million school kids.”

Inslee too said that the “job is not done,” noting that he wants the Legislature to focus next on early childhood education, college accessibility and career-connected learning.

“Now it is time to invest in education for the future,” Reykdal wrote. “McCleary stabilized the foundation, now it’s time to remodel the 130 year old house.”

The McCleary case is officially over. But please remember, this case was only about using State funds (not local) to fund an old system. Now it is time to invest in education for the future. McCleary stabilized the foundation, now it’s time to remodel the 130 year old house. https://t.co/UywvZ5vZaK

In 2017, the Legislature committed to put $7.3 billion more in state funds into schools over the next four years through an increase of 81 cents per $1,000 of assessed value in the state property tax. But at the time, Reykdal said local school districts would lose about $3 billion because lawmakers also capped local levies.

In a statement, Republican state Sen. John Braun, a chief architect of the school funding plan, noted that state funding of education now represents more than 50 percent of the state budget for the first time since 1983.

“[W]e still need to make sure lawmakers don’t become complacent given the constant demand to spend more money on many other programs,” Braun said. “Instead, we must maintain, protect and enhance our education funding to continue meeting the evolving needs of students in an increasingly competitive job market.”

A lawyer for the McCleary plaintiffs, Tom Ahearne, said Washington’s public education system is stronger as a result of the decade-long litigation. But he cautioned the court did not weigh in on whether the new funding formulas will generate enough dollars to fully fund schools.

“The state did adopt new formulas which are much better than the ones before,” Ahearne said. “But that doesn’t resolve the question about whether it is the ample funding that is required by the constitution.”

Ahearne said it may take future litigation to determine if the state has achieved ample funding.

Coronavirus cases in farm country have focused new attention on essential workers there, as well as the food supply chain. One issue is overtime. In most states, farm owners don’t have to pay overtime to their employees. Now, a case before the Washington State Supreme Court could change that. Continue Reading Washington Farmworkers Ask State Supreme Court For Overtime Pay