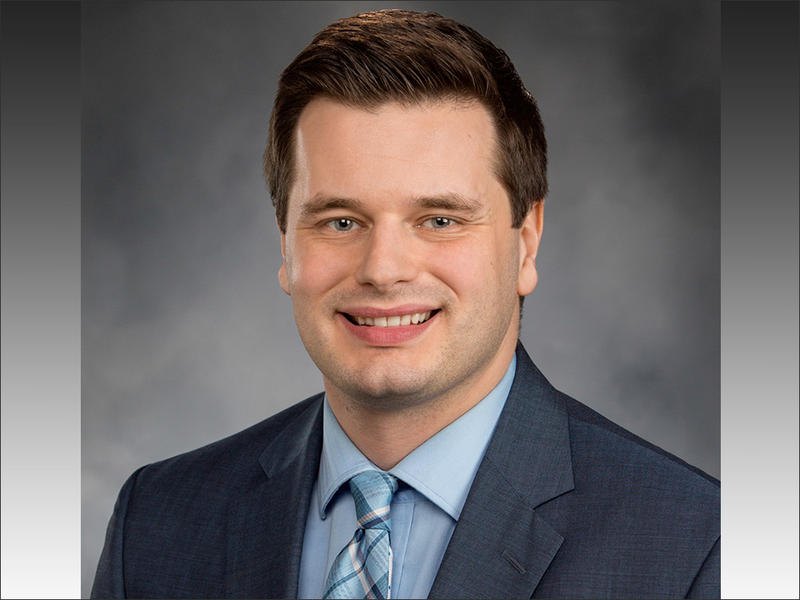 Embattled Democratic state Rep. David Sawyer of Tacoma was in third place in early primary returns Tuesday night, an indication of the political fallout he’s facing over numerous allegations of inappropriate behavior toward women and an investigation that found he violated House harassment policy.

Just 10,000 votes had been counted and the results were subject to change in subsequent ballot tallies. The top two vote getters will advance to the November election.

(Note: The Washington Secretary of State pushes updates semi-regularly as vote tallies come in. See the most updated vote tallies from the SoS office.)

In a statement Tuesday night, Sawyer said, “There was an orchestrated smear campaign that was dishonest, but it is politics and I respect the will of the voters.”

Sawyer added that if the vote trend in the coming days puts him into the top two, he will “work hard” to win the support of voters in November.

Reached by phone, Morgan praised the women who came forward to share their experiences with Sawyer.

“I think that a message was sent to everyone tonight that we will no longer tolerate harassment against women,” Morgan said

In June, Sawyer resigned his chairmanship of the House Commerce and Gaming Committee after an investigation by an outside law firm concluded that he had created an “intimidating and offensive” work environment for two women staffers, while also violating policies on ethics and decorum.

Previously, House leaders had suspended Sawyer, a three-term member of the House, from his chairmanship and restricted his access to staff.

Earlier this year, eight women interviewed by public radio’s Northwest News Network, The News Tribune and The Olympian said Sawyer had crossed personal and professional boundaries, sometimes repeatedly. In a story published in February, the women accused Sawyer of engaging in behavior that ranged from inappropriate to harassing both prior to and after he was first elected to the Legislature in 2012.

Sawyer denied acting inappropriately, but in a statement following the House investigation acknowledged his actions had made women uncomfortable.

“I sincerely apologize to those individuals, and I recognize that they felt they could not express their concerns due to my position as an elected official.”

However, Sawyer ignored repeated calls to not run for re-election even after high profile Democrats like Attorney General Bob Ferguson and key political donors like Planned Parenthood Votes Northwest and SEIU 775 threw their support to Morgan.

This week, Sawyer was prominently featured in a New York Times story about candidates accused of misconduct who were, nonetheless, running for election.

As first reported by The News Tribune, the PAC—with financial backing from unions and other left-leaning groups—produced a website, videos and Facebook ads featuring some of the women who accused Sawyer of misconduct.

Sawyer told the newspaper that the PAC was a coordinated effort by interests that had opposed him when he originally ran for office in 2012.

On the eve of the primary, South Sound Women’s Leadership reiterated its call for Sawyer to drop out of the race.

“David Sawyer should not be allowed to continue to represent his district and this state,” said Jessica Gavre, chair of the PAC, in a statement. “I do not see how he can represent the 29th District when he does not respect more than 50 percent of the population.”

According to Washington’s Public Disclosure Commission, Sawyer raised $97,990 in advance of the primary from donors including Indian tribes, the Public School Employees of Washington union and the Credit Union Legislative Action Fund.

Morgan, the Democratic challenger and a Franklin-Pierce school board director, had raised $44,517 from unions and other backers. 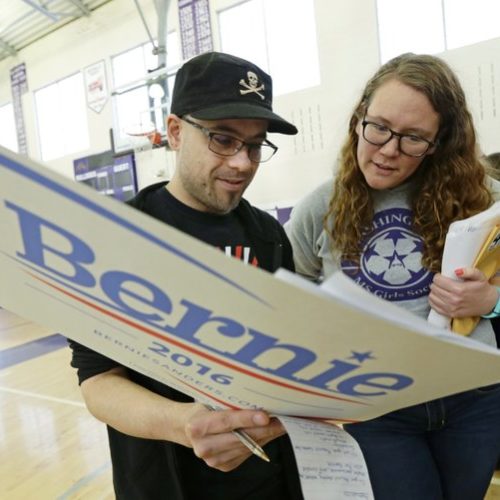 Bernie Sanders easily won the 2016 Washington caucus against Hillary Clinton, but the state’s shift to a primary presents a challenge for his campaign: converting the passionate caucus support he enjoyed in the last election to broader turnout in 2020. Continue Reading Washington’s Changed Presidential Primary Means New Strategy For Candidates Like Bernie Sanders 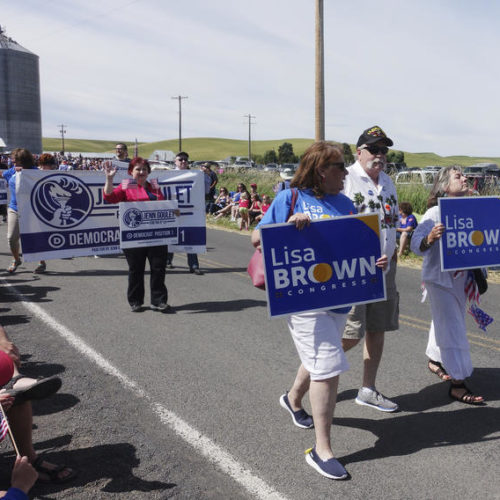 Washington Republicans are regrouping after a primary election pounding Tuesday that extended beyond swing districts to rock-ribbed GOP pockets of the state. Continue Reading ‘We’ve Got Some Work To Do.’ Republicans React To Washington Primary Results