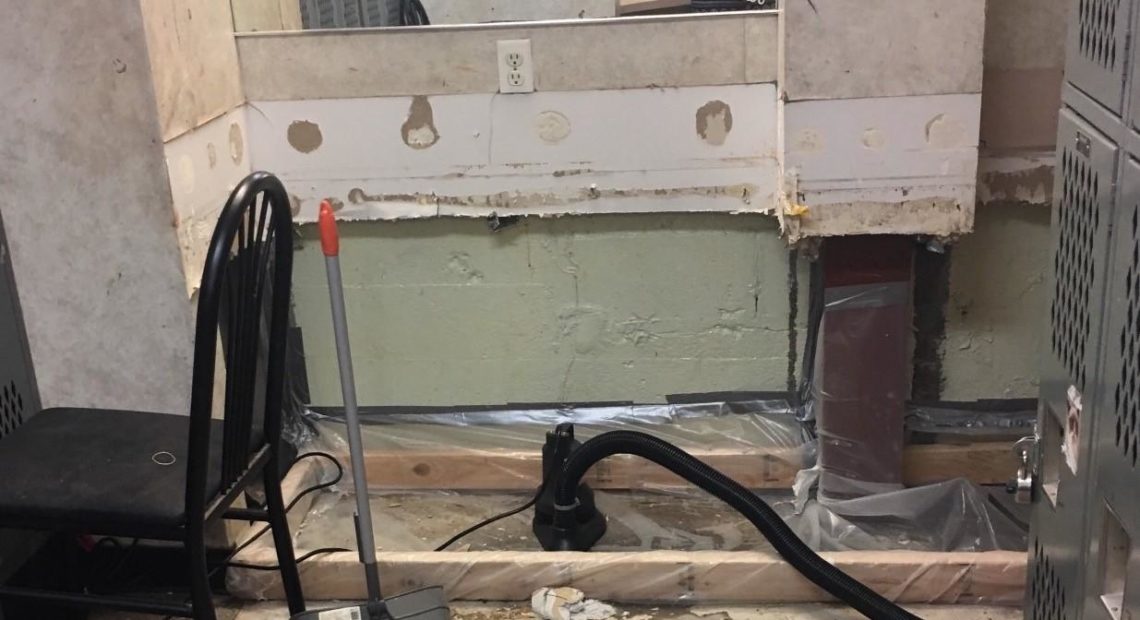 Aubrey Watkins has worked as an exotic dancer for 20 years, which has allowed her to raise three sons and pay for college tuition.

But Watkins told a work session of the House Labor and Workplace Standards Committee that dancers like her have serious concerns about their safety.

“Management and staff need to be trained to handle sexual assaults and assaults,” Watkins said, “including giving us the option to call 911 and not discouraging us from reporting these types of issues.”

The #MeToo movement has spurred efforts to make workplaces safer for women, and that includes  Washington state strip clubs. A panel of lawmakers on Monday heard testimony from dancers who say they need more protections.

Watkins told the committee that she was briefly abducted in 2004 outside the strip club where she worked. She managed to escape, but said her managers fired her after she reported the incident to the police “because it made it look bad for the club.”

She also testified that she knows of a dancer who was raped in July in a strip club’s VIP room, but didn’t report it after she was discouraged not to by her manager.

Another dancer, Aaliyah Topps, called for a number of safety improvements at strip clubs.

“We need better security, including trained security guards at the premises at all times, panic buttons in the private VIP rooms and checking customer bags at the door,” Topps said.

Finck said dancers who don’t feel comfortable reporting problems to their managers can call an independent advocacy group. She also said her clubs participate in a consortium called Club Owners Against Sex Trafficking.

Washington’s Department of Labor and Industries says it has fielded five workplace safety complaints from exotic dancers over the last decade, none of them serious. No violations were found.

Currently, the exotic dancing industry in Washington is regulated by local ordinances.

“Washington state does have one of the most highly regulated adult entertainment industries in the nation,” said Eric Forbes, director of operations for nine of what he said were 13 total exotic dance clubs in the state.

State lawmakers say they will consider during the 2019 legislative session whether state-level regulations are necessary.

“Dancers, like all workers, need safe and healthy work environments with balanced regulations that don’t put them out of a job,” she said.