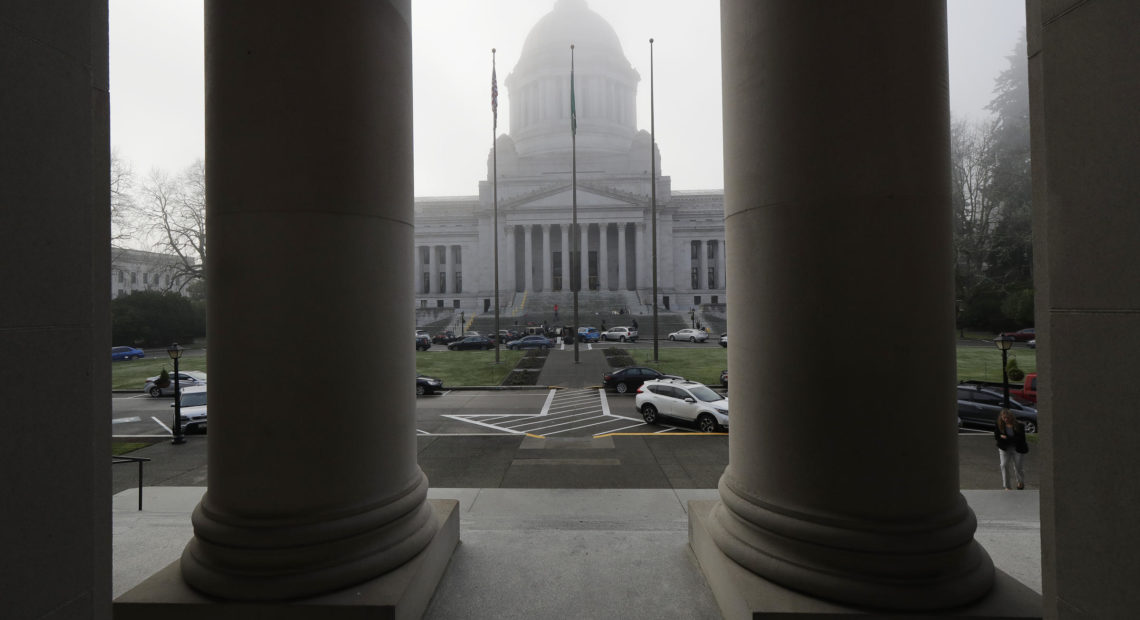 The question hanging over the Washington state Legislature this winter isn’t so much what laws will pass, but how they’ll be funded.

Behind the biggest policy goal — a bipartisan push for mental health reform — are a number of issues vying for a spot in the Legislature’s budget that will be unveiled in March. Chief among those is a bill that would make college free for certain residents.

But unlike other issues, lawmakers want to make financial aid for higher education an entitlement, meaning its seat in the state budget would be guaranteed for the foreseeable future.

The measure, called the Washington College Promise, would require the state to fund the State Need Grant, which provides higher education financial aid to people with low incomes.

Each year, the grant helps more than 60,000 students attend one of 65 public, private, and community and technical colleges across the state. But in the past decade, the program has struggled to accommodate a surge of applicants.

An estimated 18,000 people will be waitlisted for the program this year, due to insufficient funds needed to sustain the growth in applicants. The total number of students waiting for aid has shrunk since the Legislature provided temporary funding last year. But the program’s future remains shaky, as qualifying students aren’t guaranteed financial aid.

“Sometimes you can get it and sometimes you can’t,” said state Rep. Drew Hansen, a Democrat from Bainbridge Island who sponsors the measure. “From the perspective of students and families this is a mess.”

The Washington Promise, which was requested by Gov. Jay Inslee, would stabilize the program by shoring up funding and increasing aid up to the actual cost of tuition. Funding also would change year to year, depending on how many eligible students apply — currently, people who make less than 70 percent of the state median income who have not gone to college.

“The governor-proposed bill puts the policy into statute, which previously has always been in the budget process, so that will really make it consistent and reliable,” said Rachelle Sharpe, the executive director of the Washington Student Achievement Council, which oversees the grant.

On the municipal level, Seattle recently passed an education levy that includes more than $40 million to make community and technical college free to all high school graduates.

Should the state effort succeed, Washington would join 11 other states that have already made college education an entitlement to low earners.

Idaho’s public colleges and universities have lost more than 5,000 students since the pandemic. t’s not worst-case scenario stuff. The 18-month dropoff was 8.7%, but administrators feared a 20% decrease. Continue Reading 18 Months, 5,000 Students: Idaho Colleges And Universities Face A Deep Enrollment Decline 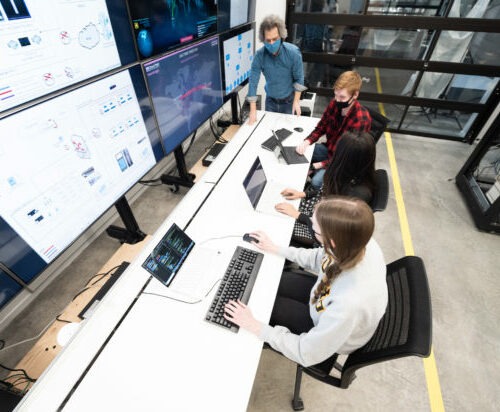 The University of Idaho has partnered with the STEM Action Center to offer training sessions over the summer to high school teachers, which will allow them to teach CS 112: Computational Thinking and Problem Solving, and CYB 110: Cybersecurity and Privacy for dual credit. Continue Reading University Of Idaho Training Teachers To Provide Dual-Credit Cybersecurity Course 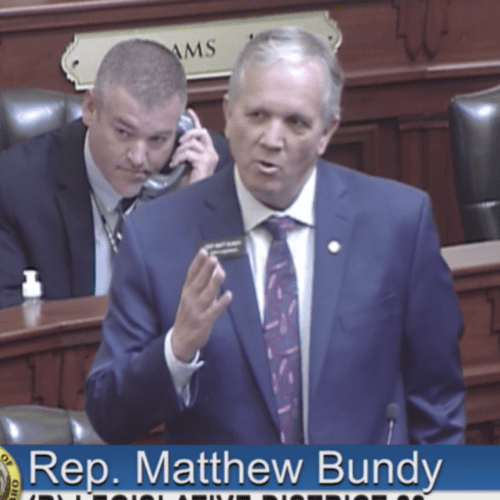 The new budget bills still have to pass both houses — and House conservatives have killed three major education bills over social justice and critical race theory concerns. But on Monday, the Senate followed the House’s lead, passing a bill addressing “nondiscrimination” in schools and critical race theory. That nondiscrimination bill, now on its way to Gov. Brad Little’s desk, is seen as a linchpin to passing education spending budgets. Continue Reading New Education Budgets Emerge In Idaho Legislature After Previously Being Blocked