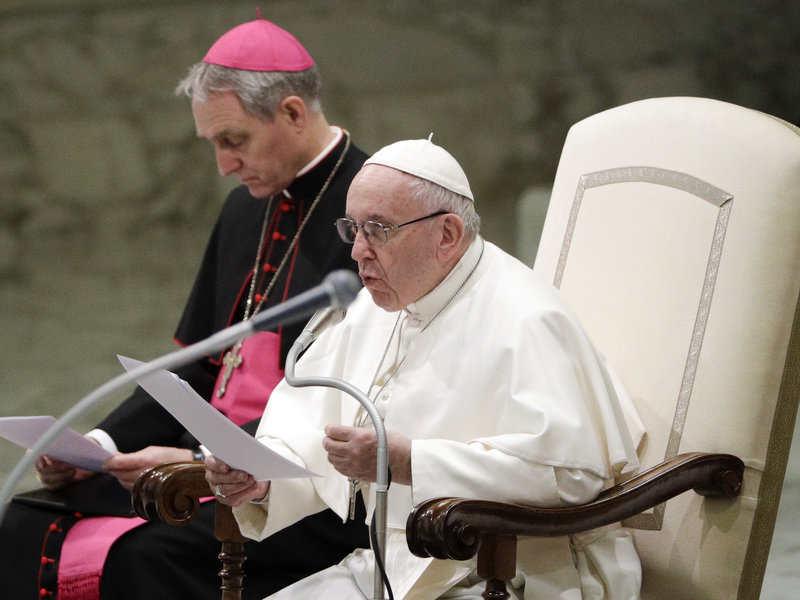 Never in the history of the Roman Catholic Church has a pope ordered bishops from around the world to come together and consider how many priests abuse children sexually and how many church officials cover for the abusers. The scandal of clergy sex abuse has deep roots in church history, but church leaders have been notoriously reluctant to acknowledge it and deal with the consequences.

Not surprisingly, when Pope Francis summoned more than 100 bishops to a meeting in Rome to address the “Protection of Minors in the Church,” the announcement raised expectations that it could mark a turning point in the Church’s lagging response to the ongoing clergy abuse crisis. The three-day meeting begins Thursday.

In the weeks that followed the Pope’s announcement, however, U.S. Catholics in particular have become disappointed over his characterization of the summit as a gathering that will merely feature “prayer and discernment,” hardly an ambitious vision for what could have been a momentous event.

“That offers little solace to American Catholics who feel their own church is in need of reform,” says Kathleen Sprows Cummings, director of the Cushwa Center for the Study of American Catholicism at the University of Notre Dame. “I think the bold moves that a lot of people are going to want to see are very unlikely to happen.”

The scourge of clergy sex abuse became evident in the United States much earlier than in other countries, and U.S. Catholics have progressed further in their determination to deal with the crisis. Under pressure from abuse survivors and their advocates, numerous dioceses have publicly identified hundreds of priests credibly accused of sexual misconduct, in order to warn communities that might otherwise not know of their record.

Such scrutiny has extended to U.S. bishops, especially after an explosive grand jury report in 2018 on the abuse of more than 1,000 children by Catholic clergy in Pennsylvania. The report revealed that bishops in the state “weren’t just aware of what was going on; they were immersed in it. And they went to great lengths to keep it secret.”

In response, U.S. bishops prepared a new set of reforms, including the formation of a special commission to review complaints against bishops who fail to take action to prevent abuse.

The bishops’ plans were thwarted in November, however, when Pope Francis said he wanted to deal with the abuse crisis on a global basis and announced his plans for a summit.

“We were ready for some proposals, [but] the proposals were not received well by the Holy See,” says Cardinal Daniel DiNardo, the archbishop of Houston and president of the U.S. Conference of Catholic Bishops. “So we were disappointed. But we continue to work, and we hope the [Rome] meeting will be of help.”

With Pope Francis taking the reform initiative away from U.S. bishops, he now faces the demands of abuse survivors on his own. One group, Survivors’ Network of Those Abused by Priests, drafted a letter to the pope demanding action. Having initially focused individually on abusive priests, the group has now redirected its attention to bishops who have allowed priests under their jurisdiction to go unpunished.

“There must be a zero-tolerance policy not only for the abuser, but for those who enable abuse as well,” the group said in its letter. 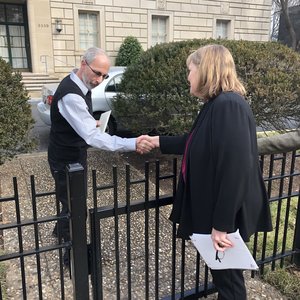 “Those people to me are the bigger criminals,” says SNAP board member Becky Ianni, who hand delivered the letter to the Vatican Embassy in Washington, D.C. “They covered up abuse, and they allowed more and more children to be put in harm’s way. That breaks my heart.”

Ianni, who was sexually violated by her family priest as a 9-year-old girl, says she and her fellow survivors never had much faith that U.S. bishops would take effective action on their own.

“The pope is in control,” she says. “Cardinals and bishops can’t control each other, so if something is going to happen, it’s going to have to come from Pope Francis.”

There is scant evidence, however, that the Pope is prepared at this week’s summit to propose any new accountability measures directed at bishops or cardinals.