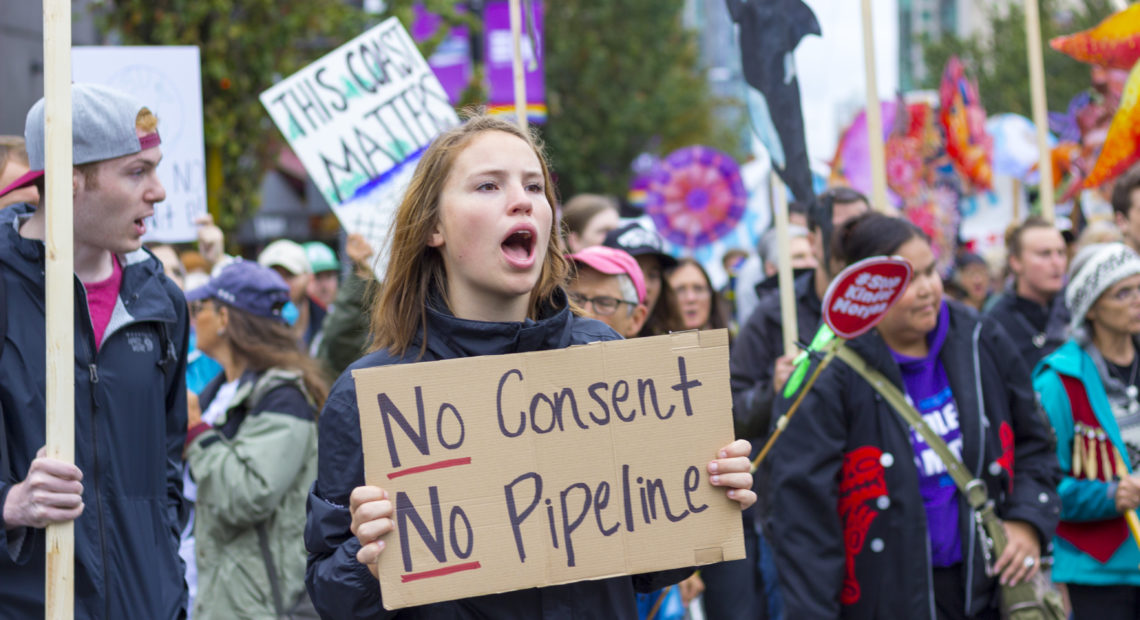 The Canadian government proposal would lengthen the Trans Mountain Pipeline, which would allow the country to ship more oil overseas and bring in higher prices. Now, Prime Minister Justin Trudeau is widely expected to approve it.

The pipeline would bring hundreds more oil tankers a year through Washington and Canada, from 40 now to about 600 annually. 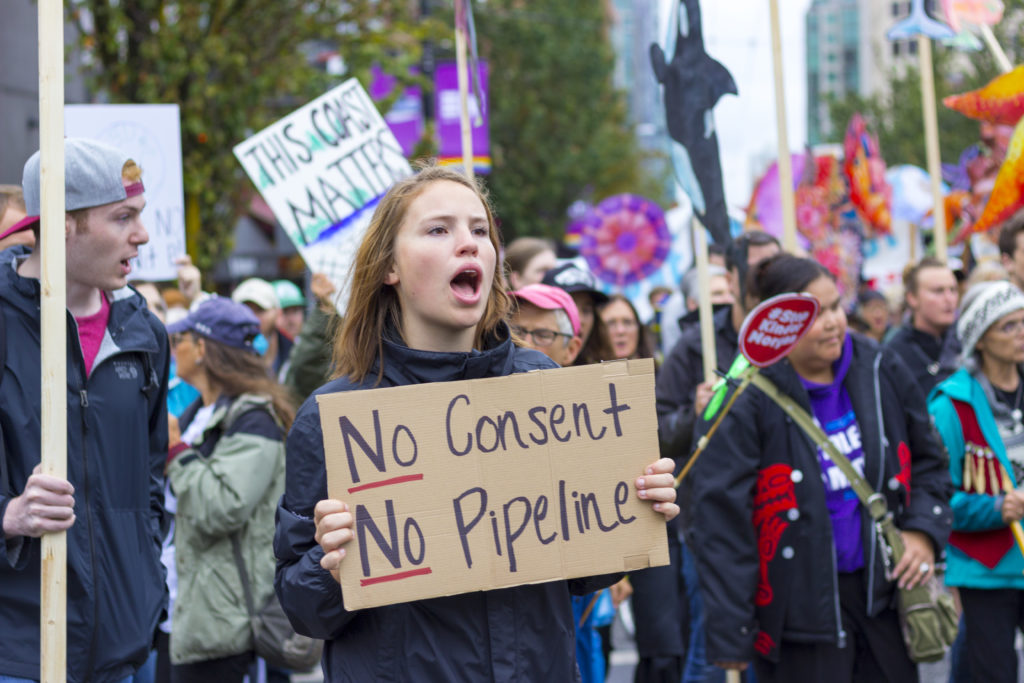 “We’re gravely disappointed and angry,” said Raynell Morris of the Lummi Indian Business Council. “We need to stop any development or increase in vessel traffic on the Salish Sea.”

Morris said it’s going to be a battle to fight the major oil pipeline expansion in Canada. But Washington and Canadian tribal communities plan to keep fighting the pipeline expansion, despite the National Energy Board’s endorsement.

In recent months, tribal leaders and the state of Washington formally asked the Canadian government to halt pipeline construction, until more is known about how it would impact orcas and the Earth.

They see noise and vessel pollution as a threat to orca habitat.

“The orcas have been crying out to us, the mother carrying her dead baby for over 16 days is a clear cry for help,” Morris said. “It is extremely threatening.” 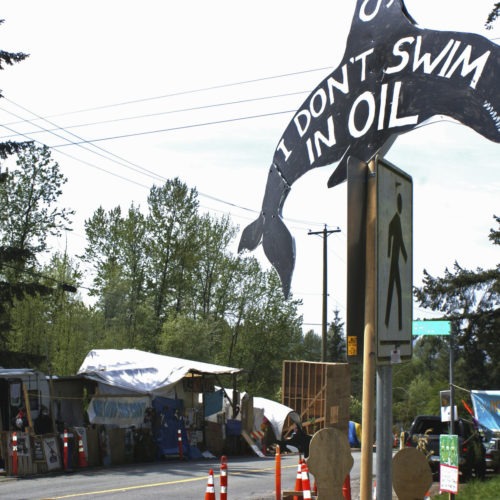 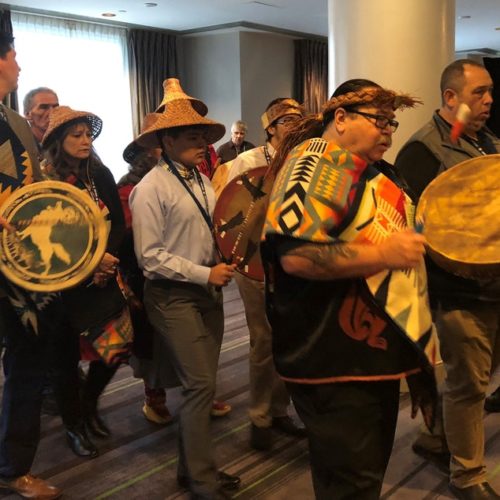 Tribal leaders and members from Washington state crossed the Salish Sea to oppose a pipeline that could bring more oil tankers to waters on both sides of U.S.-Canada border. The Canadian government wants to expand the Trans Mountain Pipeline and triple the flow of oil from Alberta to the Pacific coast. Continue Reading Washington Tribes Oppose Canadian Pipeline, More Oil Tankers In Salish Sea