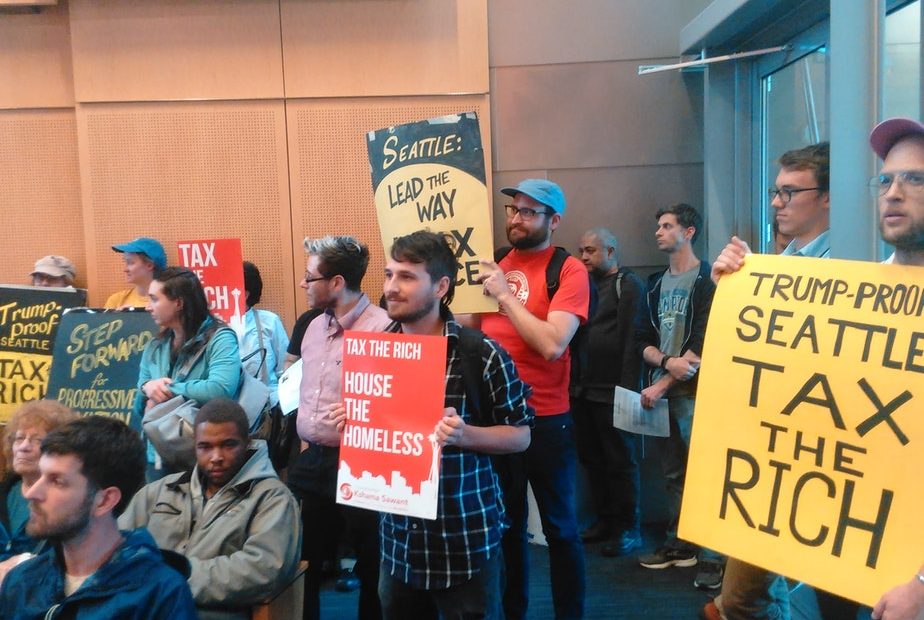 Washington Ranks As The Worst State For Low-Income Residents. Why?

Washington ranks as the worst state for low-income earners to live, and it’s notably worse than any other state.

The Institute on Taxation and Economic Policy (ITEP) places Washington, Texas and Florida at the top of the “terrible 10” list in its annual report. The institute says these have the most regressive tax systems, in which poor residents pay much higher shares in taxes than the wealthiest.

Divide Between Rich And Poor

Conway advocates for an income tax – though efforts to enact one statewide in Washington have never gained traction.

More than 60 percent of Washington state’s tax base comes from sales and excise taxes. Those hit poorer residents the hardest, since they’re paying the same tax on an item that a higher income person does.

ITEP says that reliance on regressive taxes — and the lack of an income tax — is what lands Washington at the top worst. The average state reliance on consumption taxes is 35 percent, according to the report.

No One Knows How Much They Pay

Economist Dick Conway notes that Washington has a very opaque tax system, in which people do not know how much they spend annually. By contrast, people who pay income taxes can track those numbers. The Washington State Department of Commerce says if someone wants to know what they spend in taxes, they would have to track it themselves.

He says that could influence how people vote on tax measures. If they perceive that they are paying a lot, for example, they may vote against taxes.

Are Taxes To Blames For Housing Crisis?

“This is a huge issue as it relates to housing and dealing with the issues of those facing homelessness,” says Marty Kooistra. He directs the Housing Development Consortium in Seattle.

“From where we sit, this regressive tax issue is a big part of whether we can overcome the crisis that we have.”

For one, people paying 17 percent of their income on taxes have less money left over for housing.

The regressive structure also means Washington taxes are low compared to other states, on average. States that tax people based on income bring in higher revenues.

Kooistra says the issue for housing advocates is that they need millions more dollars from cities and the state to build affordable housing. It leaves his group in a pickle: either ask lawmakers to find more money by raising taxes, or come up short on their housing goals. 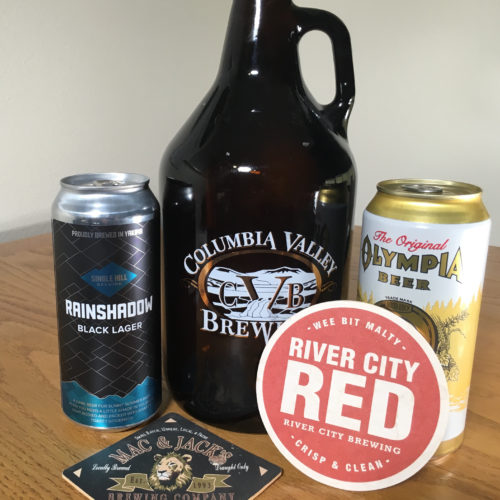 There’s no indication a beer tax is on tap in Olympia. But the industry isn’t taking any chances. Especially after what happened in 2010. That’s when state lawmakers imposed an increase in the beer tax as part of a plan to balance a budget hammered by the Great Recession. Continue Reading Washington Beer Lobby Goes On The Offensive To Drown A Tax That Isn’t Even On Tap 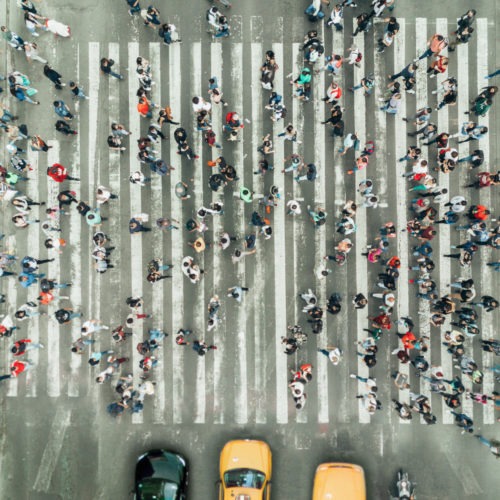 The Gap Between Rich And Poor Americans’ Health Is Widening

Health inequities are getting worse, according to new research. Factors like income, race and gender are playing a larger role in health outcomes than they did 25 years ago. Continue Reading The Gap Between Rich And Poor Americans’ Health Is Widening 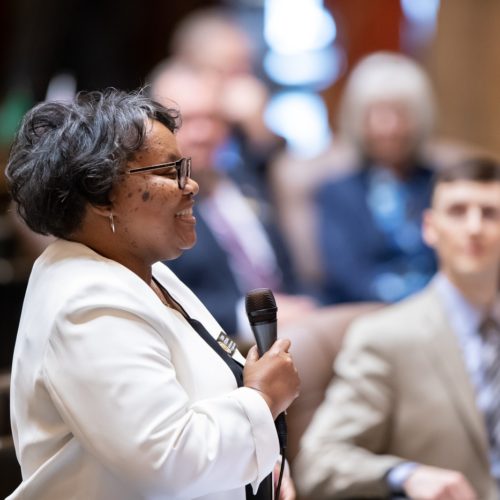 If This Bill Passes, Low-Income Washington Families Could Get A Sales Tax Refund

A new bill in the state legislature would ease the tax burden on working families by giving a chunk of sales tax money back to them. Continue Reading If This Bill Passes, Low-Income Washington Families Could Get A Sales Tax Refund