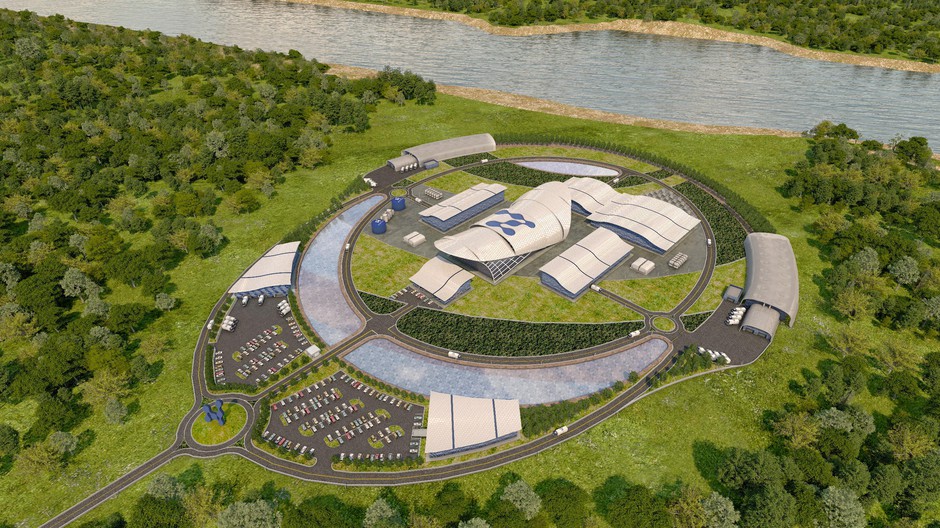 As coal plants retire across the country, Portland-based NuScale Power wants to replace some of that electricity with its small-scale nuclear plants.

That’s exactly what some utilities in Utah have in mind for what would be the first NuScale plant.

Utah Associated Municipal Power Systems wants to build a 720-megawatt nuclear plant at the Idaho National Laboratory site in Idaho Falls using 12 of the small, modular reactors developed by NuScale. It would produce a little more power than the average coal plant.

Chris Colbert, chief strategy officer at NuScale, said the project plans and the regulatory approvals needed to build it are moving forward at a good pace, though the plant isn’t scheduled to be operational until 2026 — even if everything goes according to plan.

“The first one is always the challenging one,” he said. “Once we get that first one done I think there’s going to be a huge demand for it.”

The plant would be owned by Utah Associated Municipal Power Systems and operated by Energy Northwest, which currently operates the Columbia Nuclear Generating Station nuclear plant near Richland, Washington.

Colbert said the real excitement for NuScale will come when the group of utilities gets its license to build the plant around 2023.

He’s hoping the Idaho project will be the first of many as the country makes the shift away from coal plants and into carbon-free energy.

“Right now, I think there’s about 15,000 megawatts of coal plant retirements announced and it’s going to be replaced with something,” he said. “That something could be gas, wind, solar, hydro, battery storage or NuScale plants. What we’re looking to do is be part of that mix.”

NuScale builds small, modular reactors that produce 60 megawatts of electricity each. They can be combined to create a large-scale power plant with the waste stored on site in dry casks.

Hunter said the project is a good deal for his group given the price of the power, the safety features that prevent the plant from melting down and ease of construction with the reactor being built by NuScale and shipped to the construction site.

“I would like to be able to get off of all carbon-based fuels 100 percent,” he said. “We do think this is achievable with this — without increasing our cost. A combination of solar, wind and reactors allows us to have 100 percent clean portfolio and have all the attributes of electricity on demand at a very affordable cost.”

The plant would be located at the Idaho National Laboratory site in a partnership between UAMPS and and the U.S. Department of Energy.

Hunter said without the cost-sharing deal included in that partnership his group probably wouldn’t be taking the risk of buying the first-of-its-kind NuScale Power plant.

Altogether, he said, UAMPS is paying just 25 percent of the total cost of the project, but that still amounts to $2.8 billion. The group has had more than a hundred public meetings to discuss the decision with its members. After vetting the idea, 33 of the 46 member utilities of the UAMPS group have agreed to participate in the nuclear power plan.

The first of the 12 NuScale reactors will be used by Idaho National Labs for research, and the second will be used by the Department of Energy for electricity to power its operations.

NuScale is openly discussing future projects with two Canadian utilities and an energy commission in Jordan. 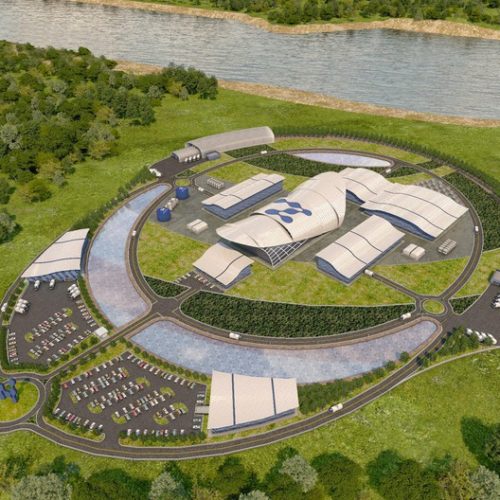 Washington’s Grant County is exploring nuclear generation in an effort to generate more carbon-free electricity. The county’s Public Utility District recently signed a deal with Oregon-based NuScale Power to figure out if a partnership might work. Continue Reading More Nuclear Energy Could Be Coming To Central Washington, As Grant County Explores Small-Scale 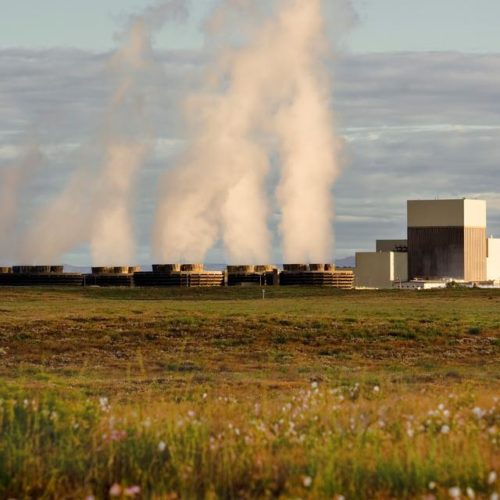 The federal Nuclear Regulatory Commission issued the green finding after an inspection. Essentially the agency found that Columbia Generating Station operators monitored but didn’t ultimately fix a low oil reading on a transformer for too long. Continue Reading Northwest’s Only Nuclear Plant Dinged For Low-Level Infraction In Federal Inspection