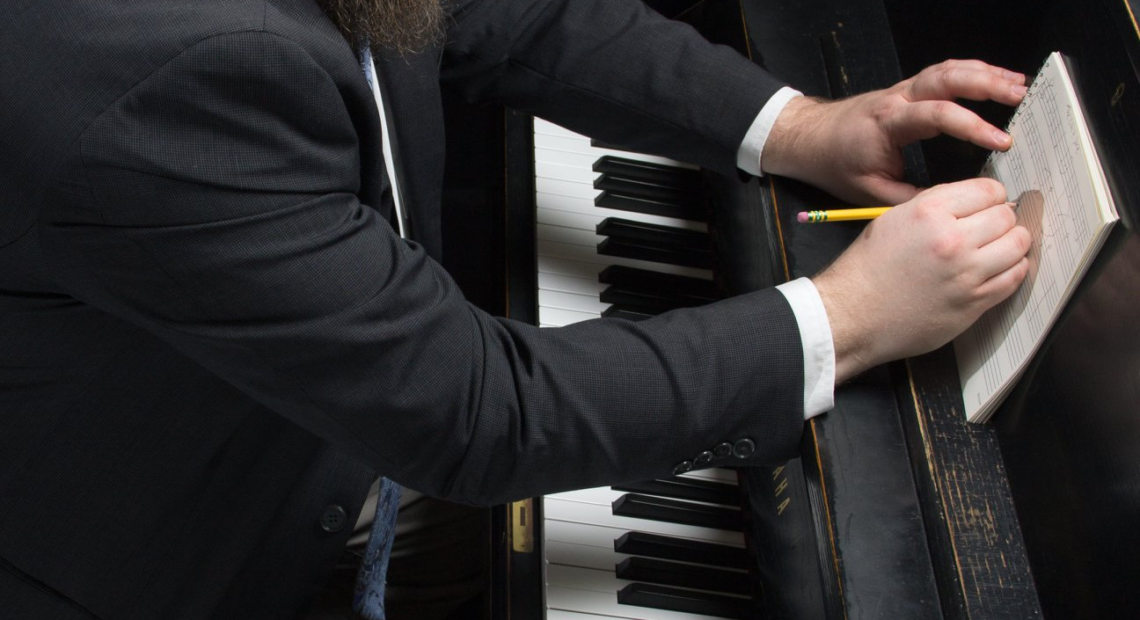 Composer Austin Schlichting was raised in Bellingham and currently works as a music educator in Lacey. Last year he partnered with the Olympia Symphony to write and premier a new piece celebrating the Orchestra’s 65th Anniversary.

His new work for the Olympia Symphony is Nisqually River Run: A Fanfare to the Pacific Northwest.

Schlichting recently spoke to NWPB’s Anjuli Dodhia about the origins and inspirations for Nisqually River Run, which premiers on the Olympia Symphony’s March 2019 concert, “Around the Horn.” 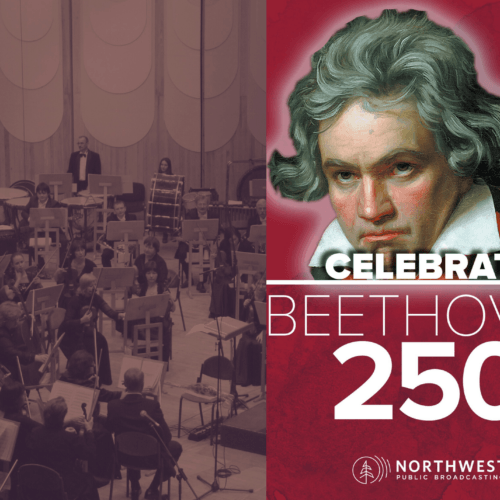 2020 marks the 250th birthday of Ludwig van Beethoven, and the world is saluting him with festivals, concerts and exhibitions all year long. Vienna and his birthplace – Bonn – are at the center of the festivities, but the Northwest is also celebrating the great composer, humanist, visionary and nature lover. Here are a few concerts you can look forward to in 2020. Continue Reading Celebrate Beethoven’s 250th In The Northwest 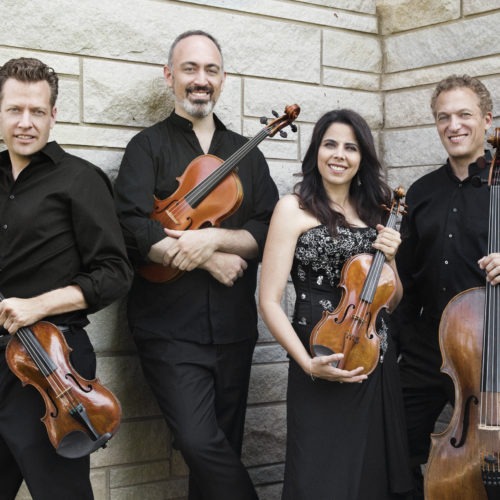 LISTEN: The Pacifica Quartet On Performing Complete Quartet Cycles And Touring The Northwest

The Grammy-winning Pacifica Quartet is known for their advocacy of contemporary music and for their acclaimed performances of complete quartet cycles by Beethoven, Mendelssohn, Carter, and Shostakovich. From their home at Indiana University, Bloomington, they visited Moscow, Idaho in January 2020 for a week of concerts, outreach events and master classes. Continue Reading LISTEN: The Pacifica Quartet On Performing Complete Quartet Cycles And Touring The Northwest 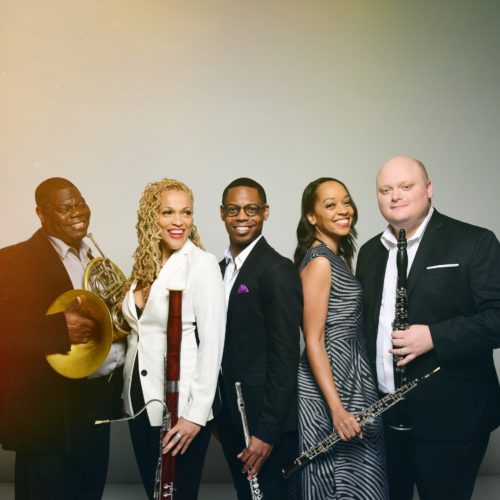 A Conversation With Imani Winds: ‘It Matters To Have Art That Reflects The World That We Live In.’

For more than twenty years, Imani Winds has inspired audiences and young musicians of all backgrounds with their energetic performances, outreach endeavors and adventurous programming. Anjuli Dodhia caught up with horn player/composer Jeff Scott and bassoonist Monica Ellis at an Imani Winds rehearsal. Continue Reading A Conversation With Imani Winds: ‘It Matters To Have Art That Reflects The World That We Live In.’