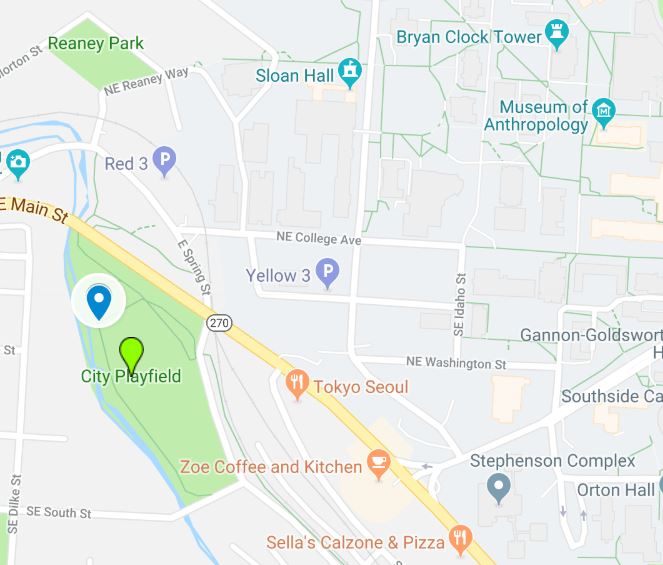 Authorities responded to the community playfields that host baseball and soccer games near the Washington State University campus after receiving a call reporting a possible pipe bomb.

The device was located near an electrical box on the playfield, adjacent to a walking and biking path that runs through the area, according to the Moscow-Pullman Daily News.

An explosives disposal unit from the Spokane Police Department and Spokane Sheriff’s Office responded. In a news release Pullman Police Chief Gary Jenkins said the Spokane unit secured the device, and evidence showed there were attempts to light a fuse attached to it.

The same Spokane team responded Wednesday, May 1 to a similar device found in Moscow, Idaho. 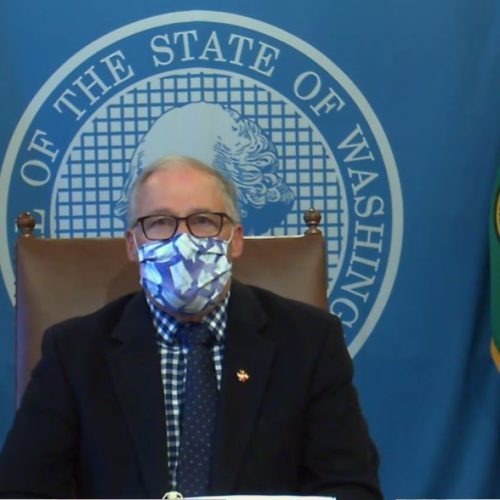 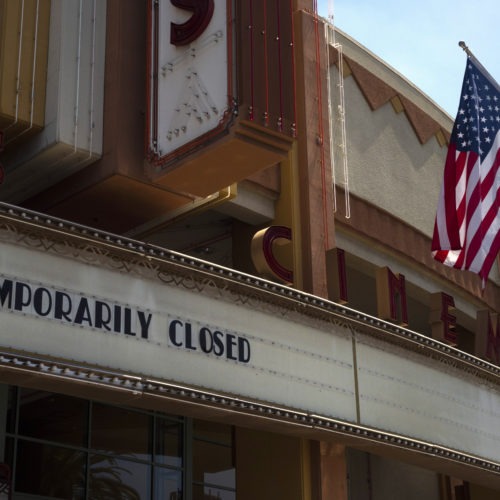