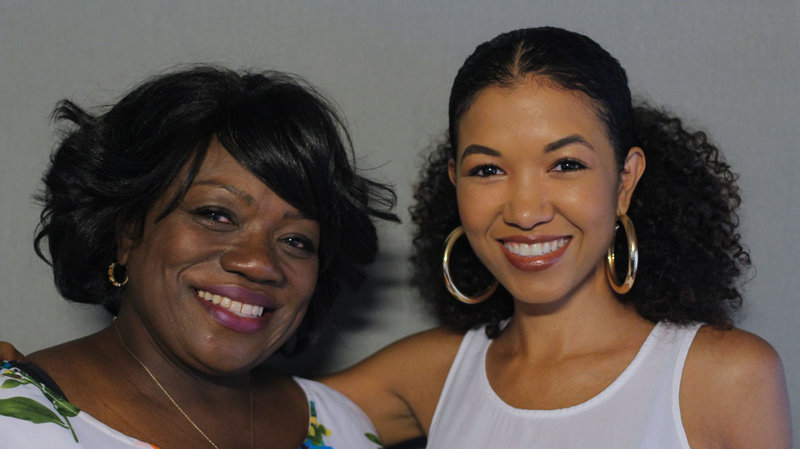 There are many things Sada, now a mother herself, wonders about her late mom. So at StoryCorps, she sat with Ileana’s best friend, Angela Morehead-Mugita, to learn more. “I want to know more about my mom, as a woman, because I only knew her as Mom,” says Sada, 35.

Angela, 55, says she and Ileana were each other’s emotional support during vulnerable moments. When Ileana was facing cancer for the second time – when Sada was pregnant — she broke down to her friend, saying, “I may not see my grandbaby.” 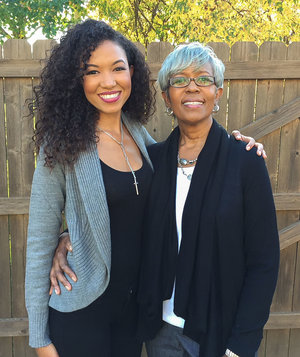 Sada Jackson with her mother, Ileana Watson, in October 2014, when Ileana and her three children participated in a family Breast Cancer Walk together.
Courtesy of Sada Jackson

And Angela remembers turning to Ileana the day she came home from the hospital with her newborn, Christopher. She’d been doubting herself as a mother.

“I sat on my couch and I had all of these beautiful things from my baby shower, and I’m just bawling. I said ‘Ileana, what am I supposed to do now?’ ” Angela says. “And she was so clear. She’s like, ‘You’re gonna hold your baby; all that s

“That was the one thing about Ileana, she would never let me lose it.”

Sada got emotional hearing that story — she didn’t have her mother there after she gave birth to her son, Kendrix, who is 2 ½. “Losing my mom to breast cancer when I was entering my eighth month of pregnancy and not having that chance to call her when I got home [from the hospital] … it still bothers me.”

It was important to Ileana for her daughter to learn to be strong, Angela says. Even with her gone now, Sada can sense her mother’s support.

“I’m feeling her encouraging me saying ‘Now you’re the mother. You’re a woman,’ ” she says.

She sings some of the same lullabies to her baby that her mom would sing to her. “I’ll do like a little [vocal] run and I’ll be like, ‘That was a Mom run,’ ” she says.

And Angela sees so much of Ileana in Sada.

“I’m watching every seed that your mother sowed in life manifest in you, in your son, in your marriage,” she tells Sada.

Angela remembers how when her own mother died, Ileana propped her up at the funeral.

“She hugged me, she whispered in my ear, and she said, ‘You got this. You will not break down. You will walk in there and be the legacy that your mother left you,’ ” Angela says.

“And so I say that to you,” Angela tells Sada. “You will not lose it. You will not break down. And you will walk in the legacy that your mother left for you.”

Dr. Sydney Freeman Jr., an associate professor at the University of Idaho, uses his voice and his role to make higher education inclusive. He started the Progressive Black Caucus at Oakwood University in Alabama and brought the mission to Idaho to create a more efficient and welcoming environment for students of color. Continue Reading StoryCorps Northwest: Making College Feel More Inclusive For Students Of Color 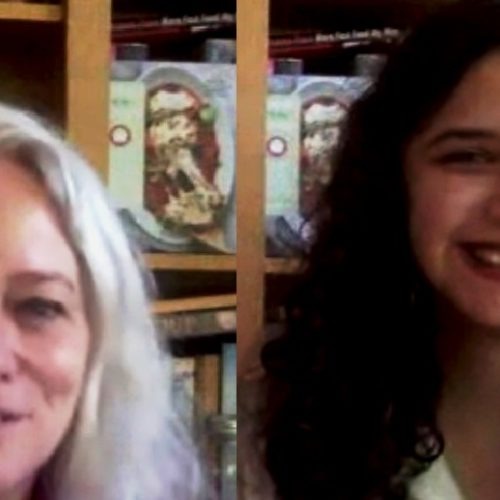 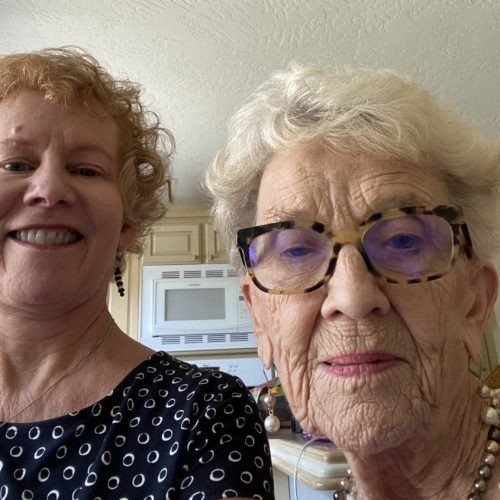