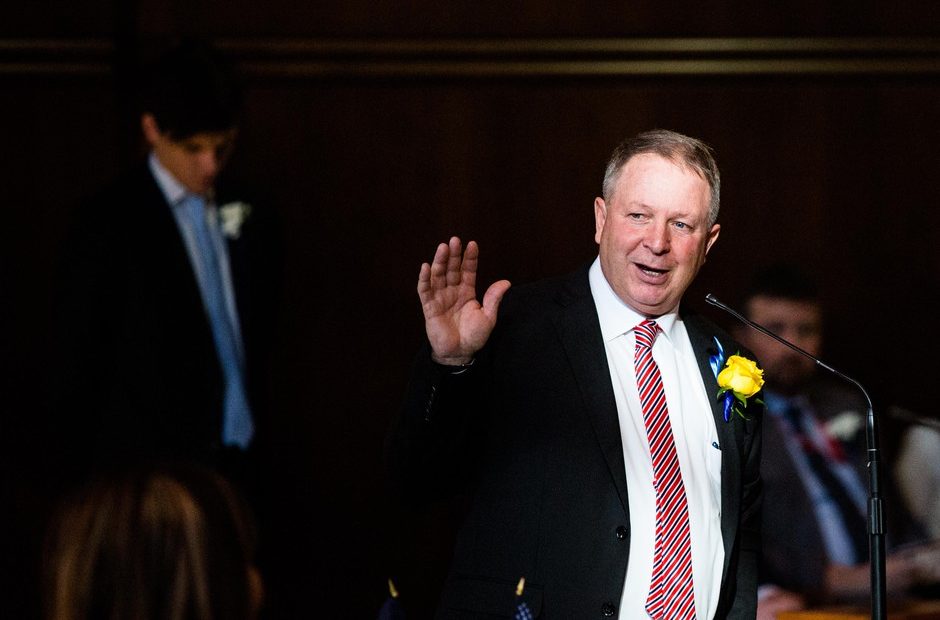 Democratic leaders in the Oregon Senate have agreed to give up high-profile bills on gun control and vaccines in exchange for the end of a Republican walkout.

Multiple sources in the state Senate say Democrats have agreed to kill the two bills this session as part of a deal with Republicans. The agreement was first reported by Willamette Week and is aimed at bringing Republican Senators back to the Capitol after they staged a four-day boycott last week.

Though Republicans are in the minority this session, their walkout denied Democrats the quorum needed for a vote on the $1-billion-a-year business tax package pushed by legislative leaders and Gov. Kate Brown. The tax plan would raise money for Oregon’s public schools. It already passed the House and had been scheduled for a vote last Tuesday.

Republicans – who are meeting off-site – had not yet formally decided if they would attend a floor session scheduled for 3 p.m. Monday, Senate Minority Leader Herman Baertschiger Jr., R-Grants Pass, told OPB shortly before noon.

If his members agree, the arrangement also allows legislative leaders to continue work on other priorities for this session, including a bill to fight climate change by imposing a new cap and trade program on carbon emissions.

The deal would amount to a sizable win for Senate Republicans, who appeared to some observers not to have a concrete plan to return to the Capitol after staging a walkout last week. Instead, they may have used the maneuver to kill two bills they despise, despite their super-minority status in both chambers. 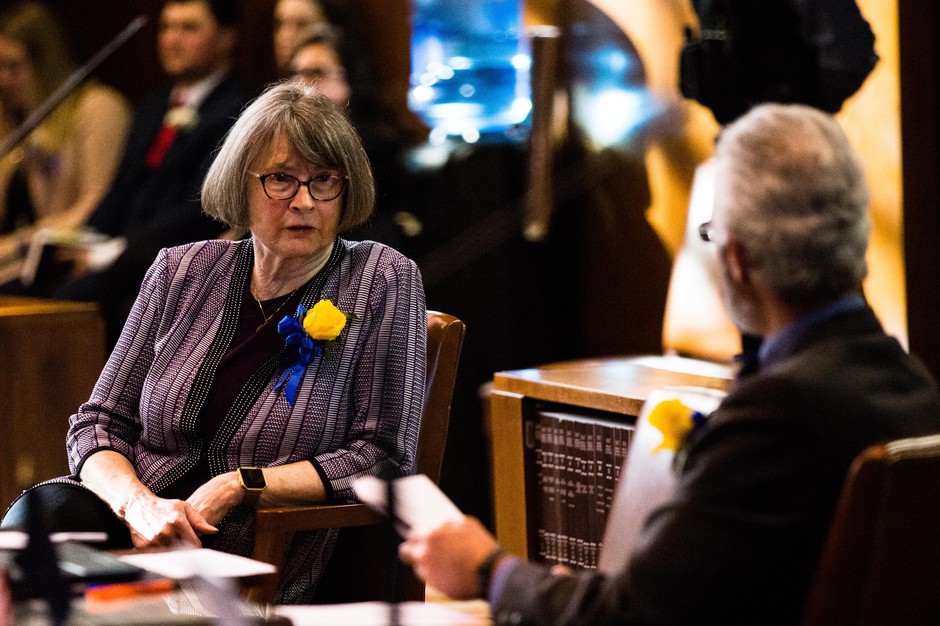 Senate leaders would not formally comment on a deal Monday morning. Majority Leader Ginny Burdick, who had said last week the guns bill would die “over [her] dead body,” did not answer a question about its fate. Senate President Peter Courtney’s office declined interview requests.

Horse trading to bring Republicans back into the fold is certain to rankle some Democrats, who last week likened making concessions in the face of a boycott to rewarding bad behavior. Some Senators and staff instead favored hard line tactics to force Republicans back to the building.

But the deal is not just a Senate product. Brown took an active role in negotiations. According to Sen. Lee Beyer, D-Eugene, the governor presented the plan to the Democratic caucus Monday morning.

“We have been trying to fix schools since the 1970s,” he said, adding later, “If we don’t do it now, it might not happen for another decade.”

Beyer said the talks are still in flux and Democrats will continue to try push for stronger gun laws. He also said he wasn’t sure there were enough votes for the vaccine bill.

“To do business, you need a quorum,” he said.

Still, news of the deal was unwelcome in other corners of the building. Rep. Mitch Greenlick, D-Portland, a chief sponsor of the vaccine bill said he was “pretty unhappy” after hearing about the agreement earlier in the day.

“I believe we have the votes to pass it,” said Greenlick, adding that he thinks the deal “trades human lives for politics.” He noted Brown told reporters several weeks ago that she planned to sign the bill.

Rep. Cheri Helt, R-Bend, one of two Republicans to sponsor the bill, said, “It’s disappointing that once again the loudest, most extreme voices in our politics prevailed and the sensible-center and thoughtful policy-making lost.” 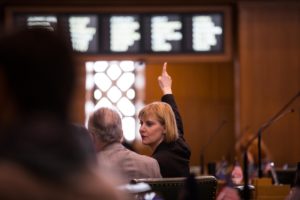 House Majority Leader Jennifer Williamson, a central supporter of the gun control bill, said Monday she had spoken with neither the governor nor Senate leadership about the agreement. In a statement, Williamson said, “It is disappointing that the Senate Republicans walked off the job, went into hiding and held ransom legislation addressing public safety and public health.”

HB 3063 would make Oregon’s vaccine laws among the strongest in the nation, eliminating the religious and philosophical exemptions that parents can currently use in order to skip or delay shots. The bill was proposed in the wake of a measles outbreak in Southwest Washington this year, and no other bill has generated a more committed opposition. The bill passed the House last month.

SB 978 introduced an array of modest gun controls, including a requirement that guns be locked when stored in a home, and increasing the legal age of purchase to 21.