Native American tribal courts can indeed turn to federal courts when it comes to considering rulings against non-tribal members.

A ruling from the 9th Circuit Court of Appeals last week reversed an opinion from a federal judge in Idaho.

In the overturned opinion, Judge Lynn Winmill said federal courts didn’t have jurisdiction to enforce a ruling from the Coeur d’Alene Tribal Court against non-tribal members.

“The doors to the federal courthouse are open to tribal courts and tribes who seek to have their judgments recognized in federal court,” said Dylan Hedden-Nicely, the director of University of Idaho College of Law’s Native American Law program.

In this case, Steve and Deanne Hawks lived on the Coeur d’Alene reservation and had built a boat garage in the St. Joe’s River – which the tribe says is their property.

Tribal officials first notified the Hawks in 2003, saying their boat garage was illegally built and needed a permit. They never responded.

Eventually, the tribe sued the couple in 2016 to which they also never responded. Coeur d’Alene Tribal Court fined the Hawks $3,900 and determined the tribe could dismantle the boat garage.

They then asked the federal district court in Idaho to enforce the ruling, while the Hawks contended the feds didn’t have jurisdiction to consider the case.

“This a victory not just for the Coeur d’Alene Tribe, but it also provides important precedent for all tribes within the 9th Circuit region that our tribal courts’ judgments against non-members can be recognized and enforced at the federal level,” Ernie Stensgar, chairman of the Coeur d’AleneTribal Council, said in a statement.

Hedden-Nicely says the ruling was narrow and didn’t address whether the Hawks would have to pay the fine or tear down their boat garage as outlined in the tribal court judgment.

The case has since been settled out of court.

“The Hawks are glad to have this matter behind them and appreciate the Tribe’s cooperation in resolving it,” said Norman Semanko, an attorney representing the Hawks family.

The Idaho Supreme Court decided a similar case in 2017. The Coeur d’Alene Tribal Court levied a $17,400 fine and ruled that the tribe could remove Kenneth and Donna Johnson’s boat dock in the St. Joe’s River.

Idaho Supreme Court justices unanimously ruled that the tribe could dismantle the dock, but lifted the fine. 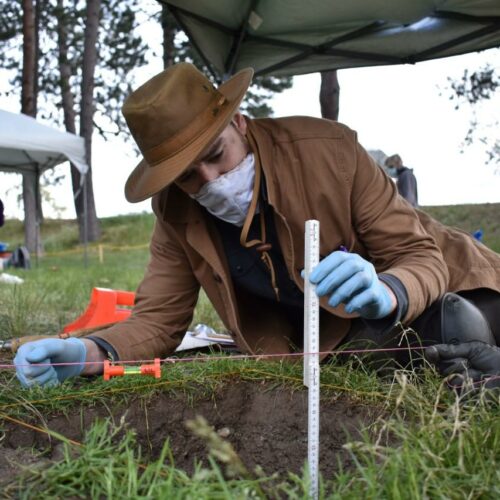 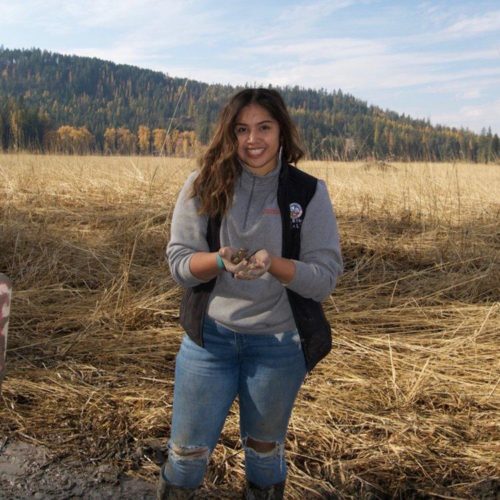