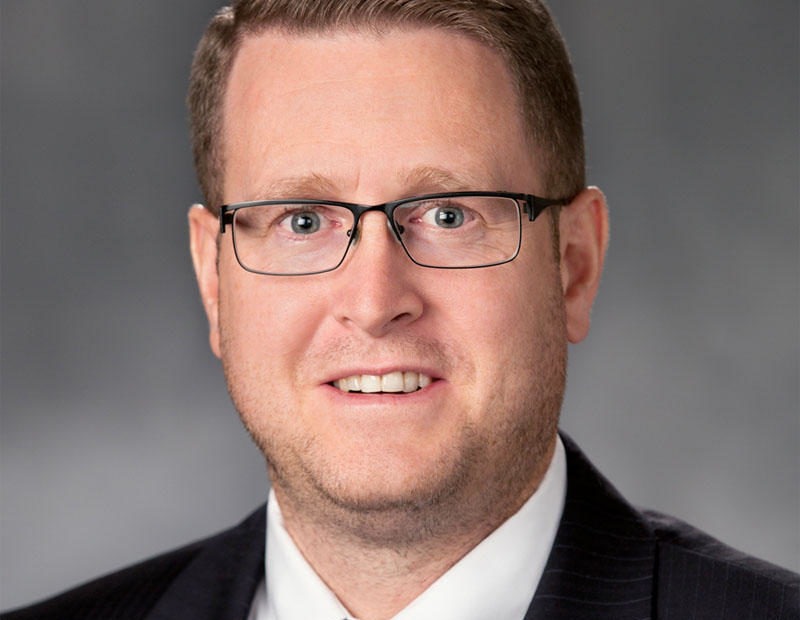 The recently released 108-page investigation detailing Washington state Rep. Matt Shea’s connections to militia groups and extremist activities has prompted his own caucus to exile him and the House Republican leader to call for Shea’s resignation.

In response, Shea took to Facebook to denounce the investigation as a “sham” and declare: “I will not back down, I will not give in, I will not resign.” Shea has also said that all of his communications have been lawful.

The top-line conclusions of the investigation are that Shea is a prominent leader in the Patriot Movement, played a role in planning three armed conflicts in the American West, including the 2016 takeover of the Malheur National Wildlife Refuge in Oregon, and that his actions have put law enforcement officers in danger of political violence. 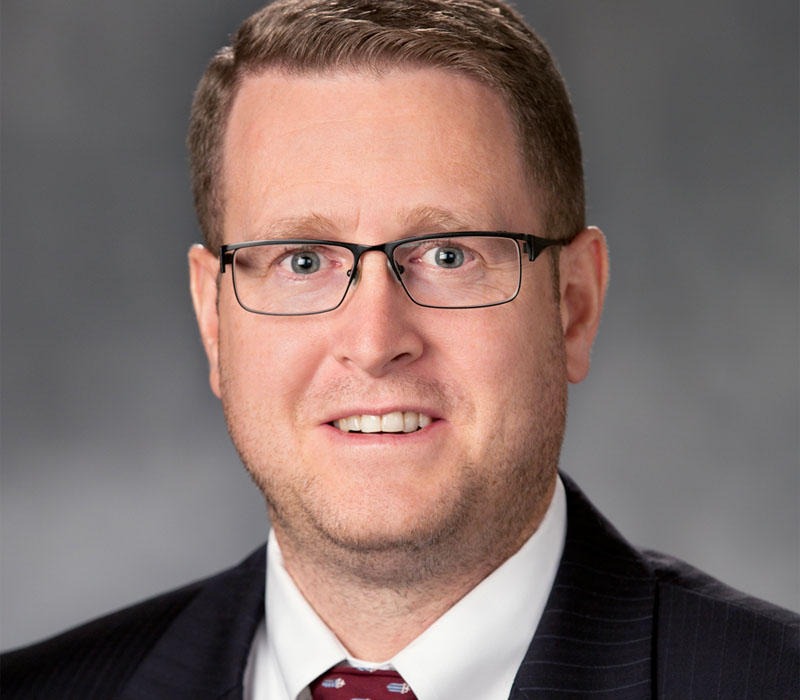 Washington state Rep. Matt Shea has been ejected from the House Republican Caucus in response to a report that found he is a leader in the Patriot Movement and helped plan the 2016 armed takeover of a federal wildlife refuge. CREDIT: Washington Legislature

Buried in the report are a number of details and revelations that give readers an inside look at how Shea reportedly operates behind the scenes. It’s a world of code names, encrypted communications and military-style directives.

Here are 15 easily-missed excerpts worth highlighting:

“Between April 12-14, 2014, Representative Shea met with other elected officials from Washington, Idaho, Nevada and Arizona at Bunkerville, Nevada, who gathered in support of the Bundy family’s resistance to a federal court order and developed a strategy for leadership over future Patriot Movement armed resistance against the federal government by creating the Coalition of Western States (COWS).”

“Representative Shea in his leadership role as Chairman of the Coalition of Western States (COWS) along with [a] Washington militia leader and other members of COWS beginning around early November 2015 through January 2, 2016, engaged in conversations with Ammon Bundy and other militia members in the planning and preparation of the armed takeover of the Malheur National Wildlife Refuge in Burns, Oregon.”

“Representative Shea on or about January 3, 2016, created a detailed military styled operation plan Entitled ‘Operation Cold Reality’ that included roles and responsibilities of COWS members and militia leadership in support of the armed occupation of the Malheur National Wildlife Refuge in Harney County Oregon.”

“Representative Shea on January 4, 2016 through the use of email and using codename ‘Verumbellator,’ covertly disseminated information to … State Representatives from Washington, Idaho, and Nevada, and to Patriot Movement militia leaders and others, that detailed and warned of specific law enforcement operations and actions in response to the armed takeover of the Malheur National Wildlife Refuge in Harney County Oregon.”

“This investigation determined Representative Shea is an active and influential leader of the Patriot Movement in the US. He supports the movement and its causes and at times is an active participant in organizing and carrying out demonstrations against state and federal government activities. He has on occasion organized and directed armed confrontations with law enforcement officers.” 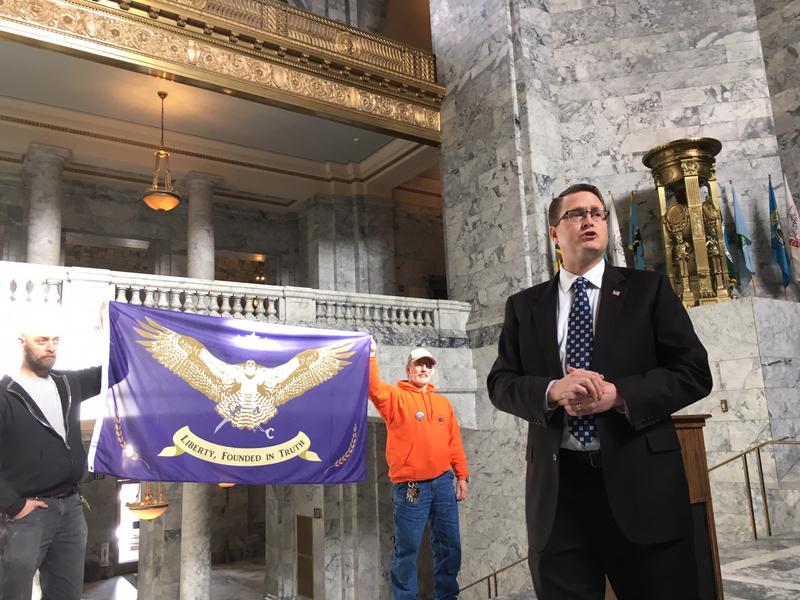 “Representative Shea is a self-professed member of the Patriot Movement and although Representative Shea is not believed to consider himself a member of a militia, he is closely associated with several militia groups, their activities, and prominent militia members. He is also closely associated with the Constitutional Sheriffs and Peace Officers Association (CSPOA) and Marble Community Fellowship; two organizations closely aligned with the Patriot Movement.”

“Fear is an often used tactic by Representative Shea to develop and grow his political support. He frequently warns people to stockpile weapons and ammunition and to prepare to defend your property. He makes frequent reference to Syrian immigrants, Antifa communists, and at times tells inaccurate stories that drive fear. Representative Shea spoke of Syrian refugee children raping another child in a restroom at knifepoint, a story that was later found to be completely inaccurate and did not involve rape, a weapon, or Syrian refugees according to news articles quoting Twin Falls County Prosecutor Grant Loebs.”

“Representative Shea communicates securely with others using his code name ‘Verumbellator’ over secured communications systems such as Wickr, Signal and Protonmail. In October 2017, Representative Shea abandoned the use of email due to unspecified ‘security threats’ in favor of the Redoubt Emergency Network (REN Group) that communicates over the Signal App … Representative Shea and his associates have also been known to use what they call ‘Red Phones’ when engaged in a conflict. Red phones are understood to be pre-paid telephones that are untraceable.”

“Representative Shea told [witness 22] on many occasions through casual conversation that the ‘government’ tracks the phones of ‘people like us’ and feared that if two or more of ‘us–Patriots’ are gathered they (the Government) would turn on the mics on the phones and listen via stingray devices through warrantless wire taps.”

“Based on evidence obtained in this investigation, it is more probable than not that Representative Shea is likely to plan, direct and engage in additional future conflicts that could carry with them significant risk of bloodshed and loss of life. It is the professional opinion of the Investigators, that on a more probable than not basis, Representative Shea presents a present and growing threat of risk to others through political violence.” 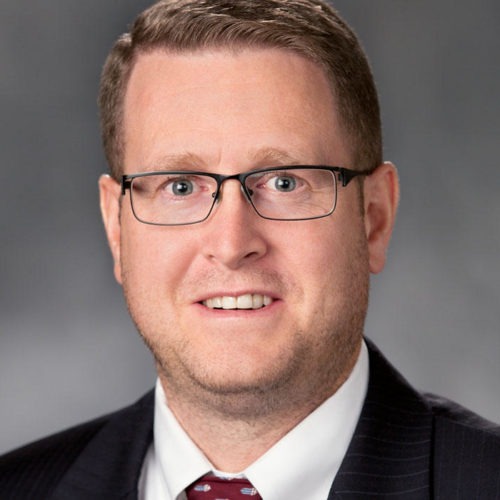 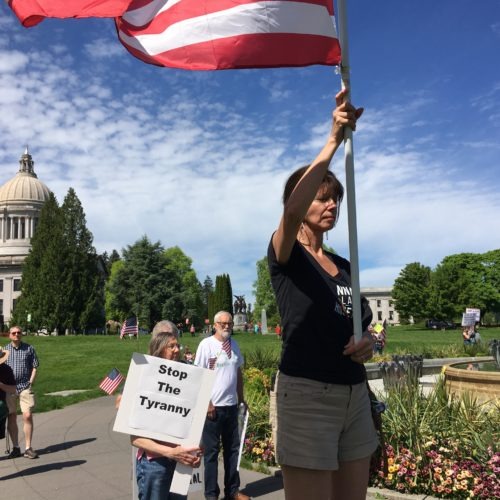