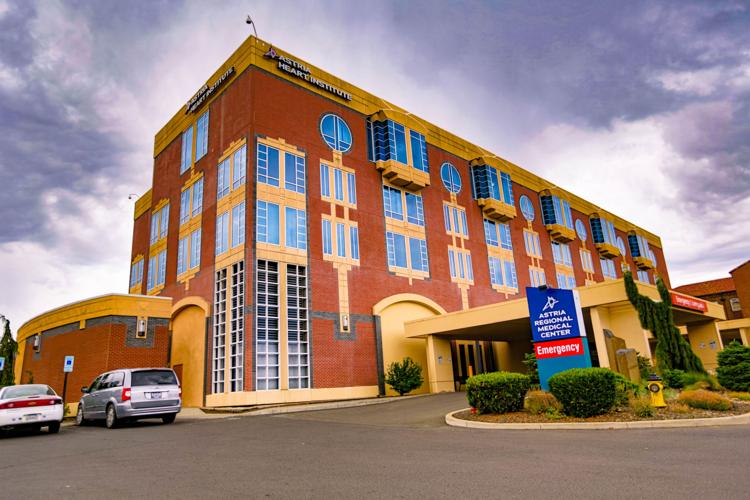 First responders in Moscow, Idaho will soon have access to more respirators, face shields and gowns – thanks to a local river supply company. And in Washington’s Yakima Valley, the state may soon reopen a shuttered hospital with the cooperation of its bankrupt owner to continue hospital service.

Moscow-based Northwest River Supplies, better known as NRS, is shifting its rescue and safety division – which typically supplies emergency first responders with rescue gear such as harness life jackets, helmets and drysuits. But when the company realized that the coronavirus pandemic was creating a drastic need for personal protective equipment such as respirators, surgical masks and goggles, its supply chain quickly pivoted.

“We’re all paying attention to this and worried about it,” NRS CEO Bryan Dingel said. “As a company we started looking into what we could do with our own manufacturing, with our own contract partners, vendor relations.”

Then someone at Idaho’s St. Luke’s health system contacted Dingel.

“A board member called me, basically in tears, saying, ‘We had six months of backstock to be prepared for anything, and we’re going to be out in a matter of weeks.’” Dingel said. “At that point, we supercharged our efforts.”

The company is planning to distribute 30,000 respirator masks and other personal protective equipment from its warehouse in Moscow.

NRS has long-term relationships with factories in Asia, he said, which helped them secure a portion of the weekly capacity of personal protective equipment already being mass produced. That’s something most people can’t do, Dingel said.

“There is no excess capacity for these items in any manufacturer around the globe. With what’s happened worldwide, the demand has far outstretched what’s available and what anybody can produce,” he said.

NRS is starting to ship equipment using air freighters. Planes take five to seven days to reach Moscow. The first plane supplying equipment should land at the Pullman-Moscow Regional Airport around the middle of next week.

NRS will also ship a bigger stock of supplies via barges from Asia, which will start to arrive on a weekly basis. Orders are mostly filled before the personal protective equipment leaves the factories, Dingel said.

NRS will provide PPE to the Gritman Medical Center and the volunteer fire department in Moscow, North Idaho and surrounding states. It will then ship remaining supplies elsewhere – it’s already received requests from a hospital in California.

“(We are) donating as many pieces as we can to the smaller EMT and emergency care groups locally because they’re the ones that really have no access,” Dingel said.

Dingel is calling on the U.S. Food and Drug Administration to further loosen restrictions of non-FDA approved equipment during this pandemic. He wants the federal government to update import regulations so more equipment can come in.

“There’s more steps they could take to make a lot of product accessible that otherwise is not, at this moment,” Dingel said. “When you have nurses sewing masks out of cotton in their garages and home hobbyists using 3D printers to build facemasks, anything that you can get that’s from a known manufacturer that’s licensed under some standard is better than nothing, even if it doesn’t meet the current FDA guidelines.”

In Washington’s Yakima Valley, Astria Regional Medical Center may be leased to the state and opened using federal resources. Under an interim agreement sent to the state by Astria Health, Washington could pay $1.5 million dollars a month for up to six months — though that’s open for negotiation.

Governor Jay Inslee said in a Monday press conference that the hospital could be used for patients from the county or outside the area. State officials have not confirmed they’ll reopen the hospital as of Monday afternoon.

“In our thinking about hospital capacity, we’re thinking about the whole state,” Inslee said Monday. “There might be a way that Yakima could serve people in the Seattle region when there’s a real surge [there]. Seattle might be able to surge capacity for Yakima as the wave passes over Seattle and might get to Yakima. So we’re looking at this as a system to try to maximize those beds.”

The facility could house as many as 243 beds – effectively doubling the number of beds in Yakima. The only other hospital in the city, Virginia Mason Memorial, warned weeks ago that if no action was taken by the state, that hospital would be overwhelmed with patients by April 8. Memorial has 15 ventilators to help patients breathe.

Under an interim lease agreement, the state would pay Astria Health $1 point 5 million dollars a month to use the facility — though that’s still up for negotiation. According to Inslee, the state has not made a final decision as to whether it will open the hospital. The state has opened one military hospital in Seattle’s CenturyLink Field. 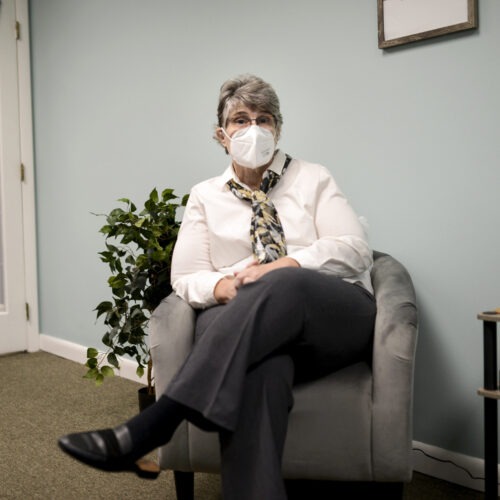 When Does COVID-19 Become A Disability? ‘Long-Haulers’ Push For Answers, And Benefits

So-called long-haulers are people who survive COVID-19 but have symptoms – sometimes debilitating symptoms – many months later. As scientists scramble to explain what is going on and figure out how to help, disability advocates are also scrambling: They are trying to figure out whether long-haulers will qualify for disability benefits. Continue Reading When Does COVID-19 Become A Disability? ‘Long-Haulers’ Push For Answers, And Benefits 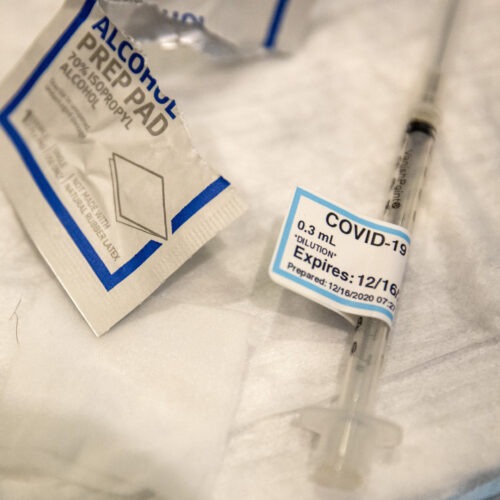 Vaccine supply chains are extremely specialized and sensitive, relying on expensive machinery, highly trained staff and finicky ingredients. Manufacturers have run into intermittent shortages of key materials, according to the U.S. Government Accountability Office; the combination of surging demand and workforce disruptions from the pandemic has caused delays of four to 12 weeks for items that used to ship within a week, much like what happened when consumers were sent scrambling for household staples like flour, chicken wings and toilet paper. Continue Reading Why We Can’t Make Vaccine Doses Any Faster 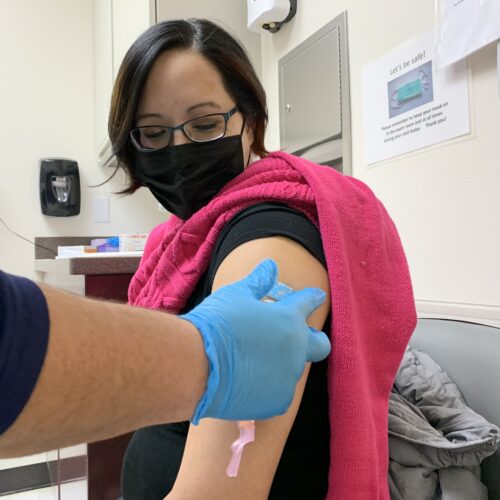