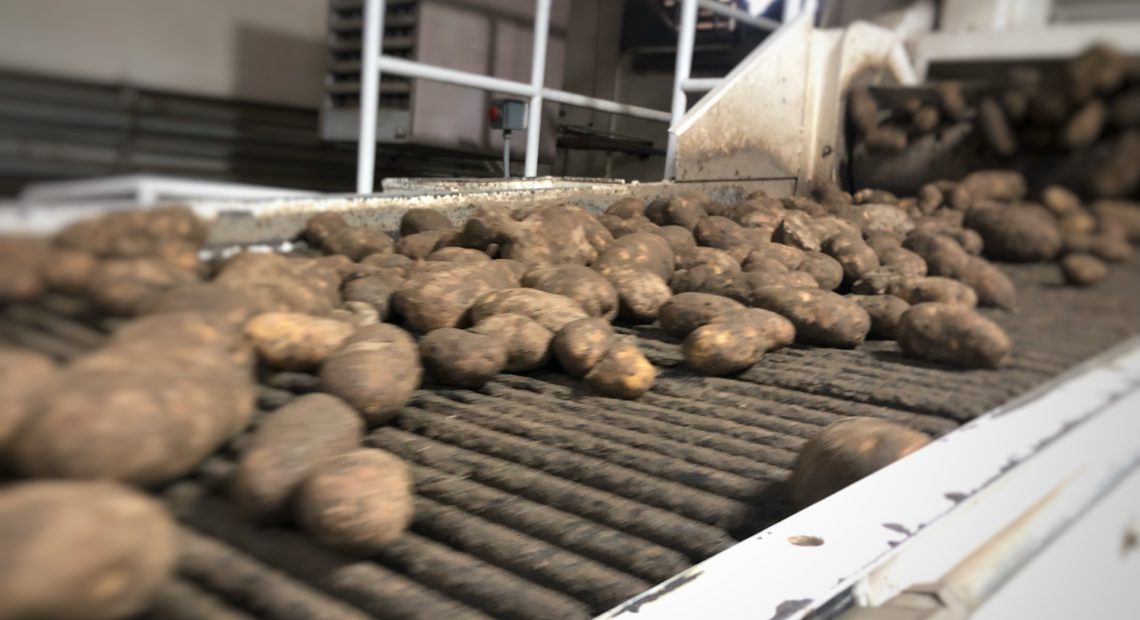 The coronavirus pandemic continues to make its presence known in all facets of daily life, including agriculture. That extends to some supply and demand economics lessons for Northwest apple and potato growers.

Some of the largest potato processors in the world are dramatically cutting back their contracted acres with farmers this spring.

That’s largely because the global pandemic has closed restaurants, and therefore demand for frozen french fries.

This potato crop cut back means big-money-hurt in Washington and Oregon farm country. The Columbia Basin is one of the world’s most productive areas to grow potatoes for frozen fries. But fries are in less demand now that most restaurants are closed or only doing takeout.

Three large processors —  McCain, Lamb Weston and Simplot — have cut back the acreage contracted with farmers. So far, the cuts range from 14 to 50%, and may get even bigger.

Gilbert Hintz farms potatoes in Ephrata, Washington. He says Lamb Weston cut his contract from 500 acres to 250. He says the costs he’s already incurred for those acres is about $300,000. But Hintz is trying to stay upbeat and is looking for profits in other parts of his operation. 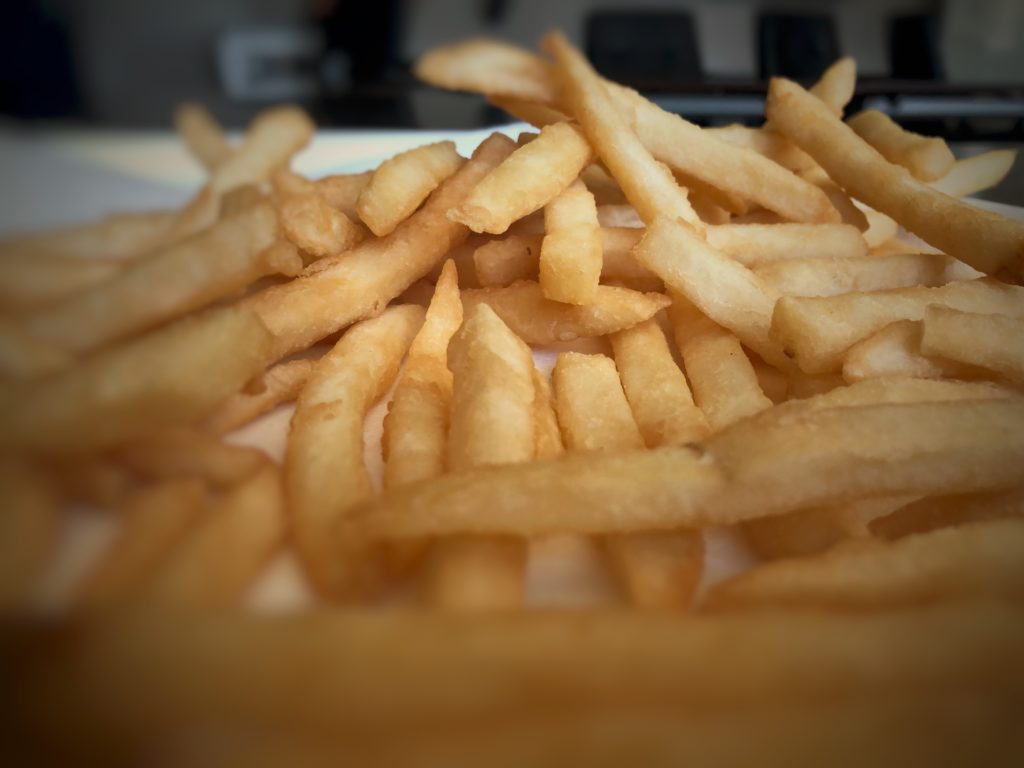 “The sky is blue in eastern Washington. I got a thousand head of organic steers that we’re going to push to new pasture this morning,” Hintz said. “I’m thankful. I don’t think you can make a  career out of being a whiner.”

Most all potatoes grown for fries and hash browns are contracted ahead of time according to Dale Lathim with the Potato Growers of Washington.

“Growing potatoes without a contract is a very risky business,” Lathim said. “It costs about between $4,000 and $5,000 dollars an acre to grow these potatoes. With just the hopes that you can find a market for them. For those that do it, they have to have very, very deep pockets cause it’s a great risk.”

Cutting famers’ contracts now leaves them holding the bill. Many farmers have already spent $1,200 an acre so far this season getting ready: They’ve rented ground, fumigated, fertilized and in some cases already planted acreage.

How ‘Bout Them Apples?

On the ground, potatoes are one story. But higher up in the air, the tree-fruit apples are a different one.

About one-third of the massive Washington apple crop is usually exported. But with the global pandemic, that number has dropped significantly. Shipping, trucking and marketing systems have broken down with coronavirus. But apple farmers aren’t hurting as much as you might expect. 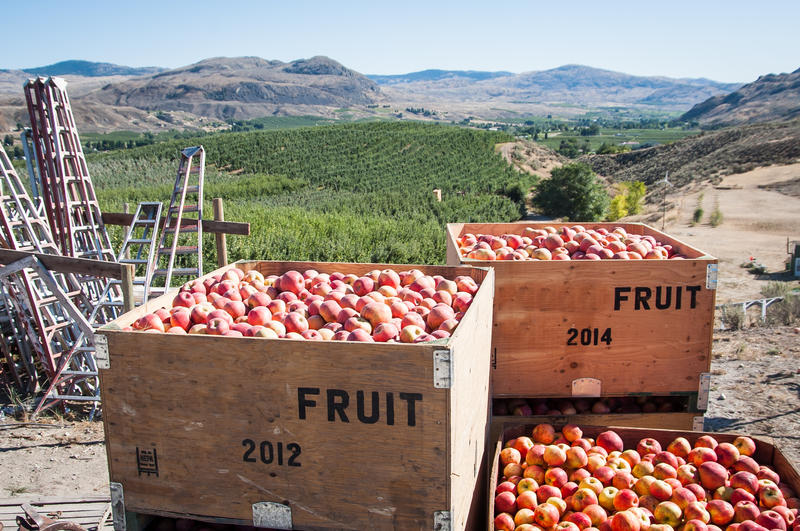 Apples are the largest, and most valuable, crop in the Northwest. Last season they brought in $2 billion. But it’s been harder to reach the top export markets in Mexico, Canada, Taiwan and India. The surprising bit is that U.S. consumers are taking up some of that slack

“You know, apples store well. They ship well and store well. Consumers can pick them up, and know that in a week they are going to be good, healthy and nutritious,” Fryover said. “Versus some other commodities that don’t last as long on the shelf.”

That’s exactly why customers are buying apples: everyone is looking for food that will hold in the pantry.

“I think consumers are trying to eat more fresh produce to stay healthy and combat this virus,” Fryover said.

Growers and shippers of other upcoming crops are watching apples carefully. Northwest cherries are worth about $900 million. Washington wine is a $2 billion business, including $50 million of exports. And Oregon wine was valued at $607 million. 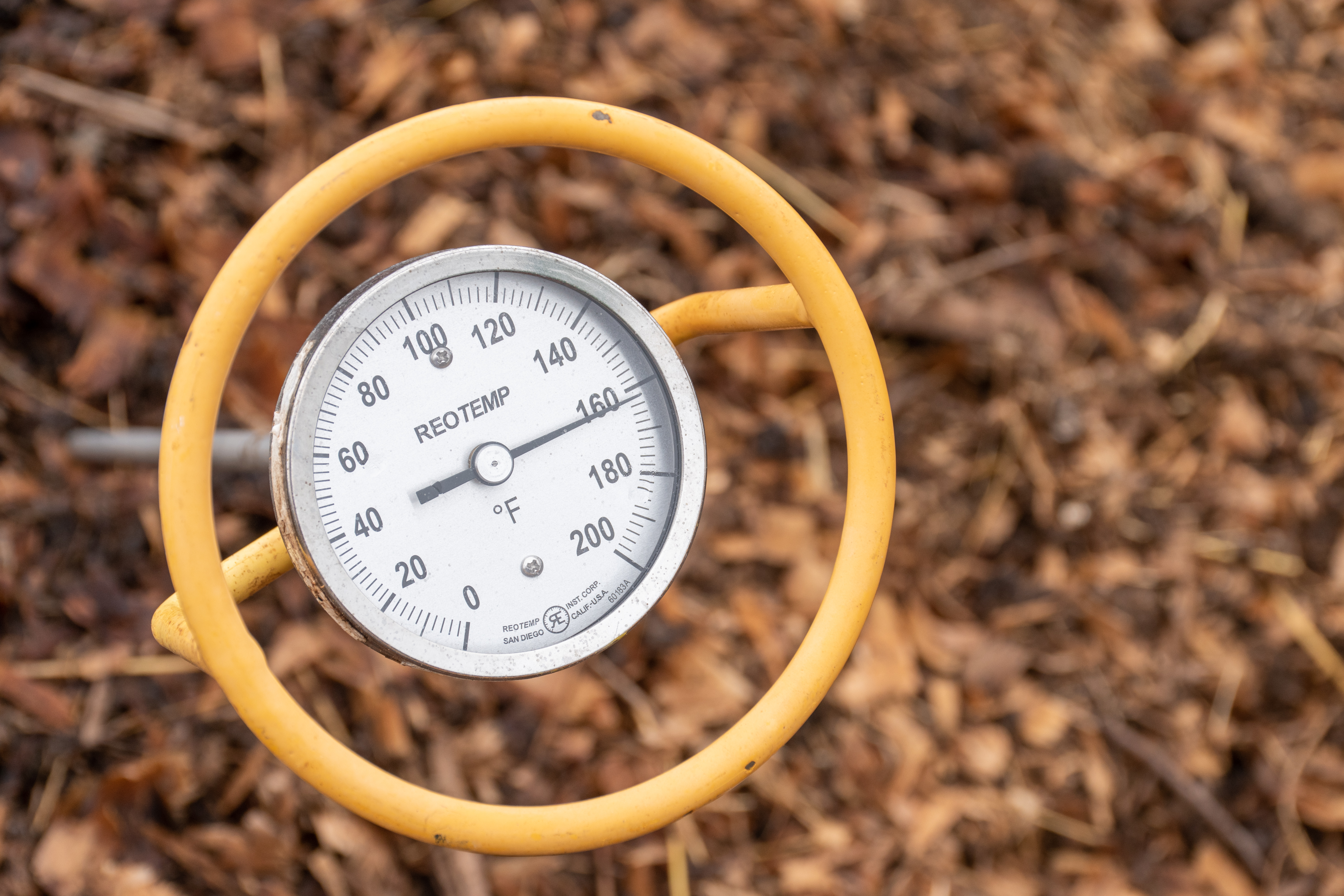 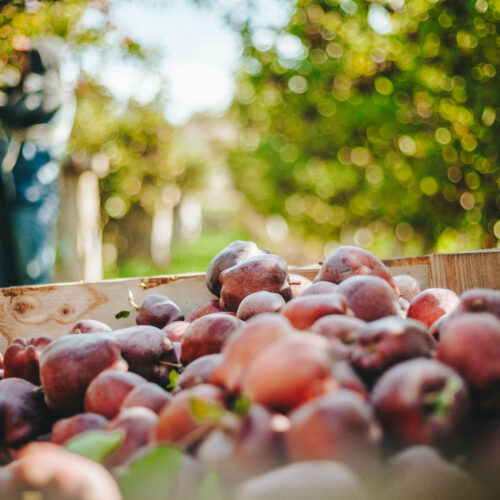