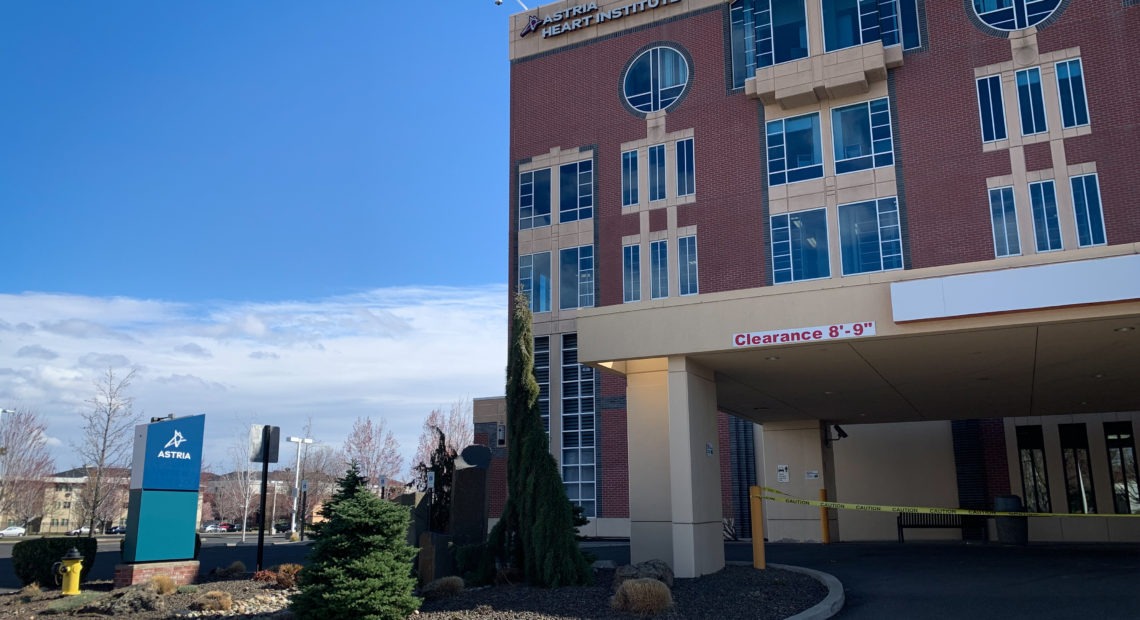 With Coronavirus Hospitalizations Down In Yakima, Federal Resources Directed Elsewhere

The number of coronavirus cases in Yakima County surpassed 600 this week. That’s the highest number of cases in eastern Washington counties.

“That’s not to say that it won’t be necessary in the future and of course,” Bravo said in a live-streamed press conference, adding the Astria facility can be reopened if needed. “As a public health agency, we have to work to ensure that we’re prepared should we see a potential surge in hospitalizations in the future.”

Currently, 25 people are hospitalized in Yakima County. Another 35 were previously hospitalized. Out of the total 614 cases, 25 have died. The Astria facility would have supported up to 250 patients. 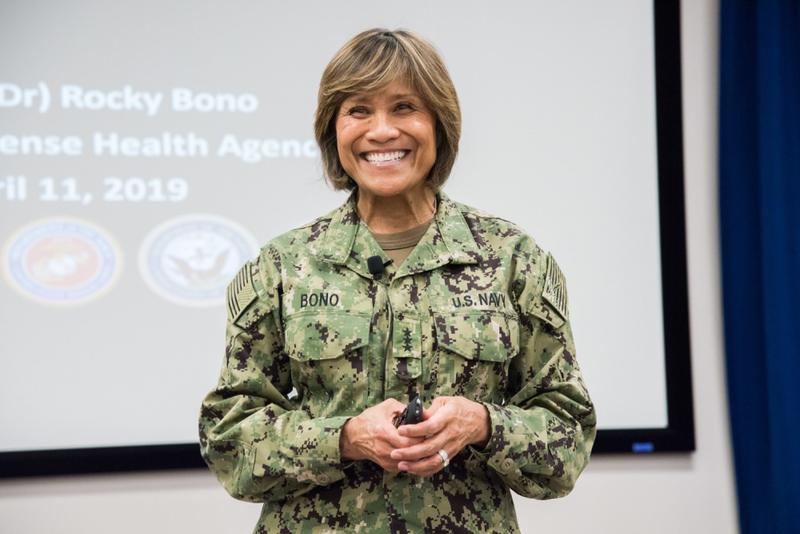 Resources originally set aside for the alternate care site are being redirected to long-term care facilities around the state, including 100 U.S. Health and Human Services personnel. Long-term care facilities have seen many positive cases of COVID-19 among patients and medical staff, Vice Admiral Raquel Bono — who’s leading the state’s hospital coordination — noted in a press release.

“It’s essential to shift our resources to these vulnerable populations,” Bono said. “In doing so, we will be able to isolate people who are sick, reduce the general rate of infection, and ultimately reduce the volume of COVID-positive patients requiring hospitalization.”

It’s not the first time federal resources have had a brief stay in Yakima. Last week, Yakima County sent back 20 ventilators obtained from the Strategic National Stockpile after officials determined local hospitals had capacity. In total, Washington state sent back 400 ventilators, now headed to more affected places around the country like New York City.

Yakima was also the site of a drive-up testing facility staffed by the National Guard last week. That came to a close April 10 after over 500 people were tested, 40 of whom tested positive.

The drive-up facility was meant to only last four days, but it’s unlikely Yakima will host another federal testing site. Last week, FEMA announced it would move away from administering local test sites around the country giving states the option to take over.

A lot of equipment is still in short supply. The County Office of Emergency Management is taking donations of personal protective equipment like safety goggles, face shields and gowns for first responders and medical staff. Emergency management officials will take more donations April 15 and 16 at Grand Cinemas in Sunnyside. 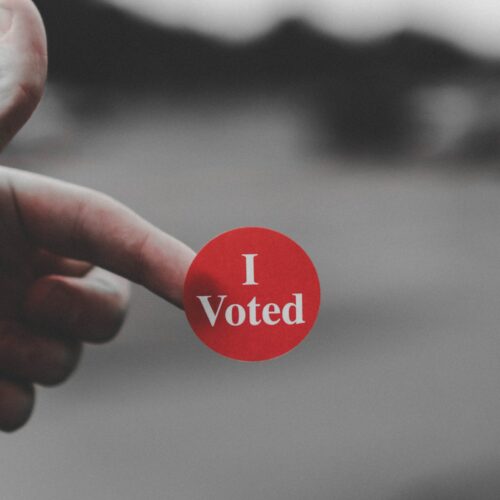 Did more Hispanic voters turn out in Yakima for the last election? Not really.

Last November’s elections showed a significant increase in Yakima County Hispanic voters’ turnout. But in past legislative districts’ elections, data show that participation for voters with Spanish surnames was, in fact, low. Continue Reading Did more Hispanic voters turn out in Yakima for the last election? Not really. 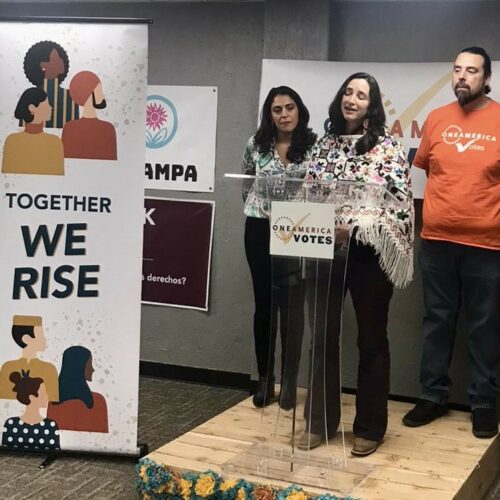 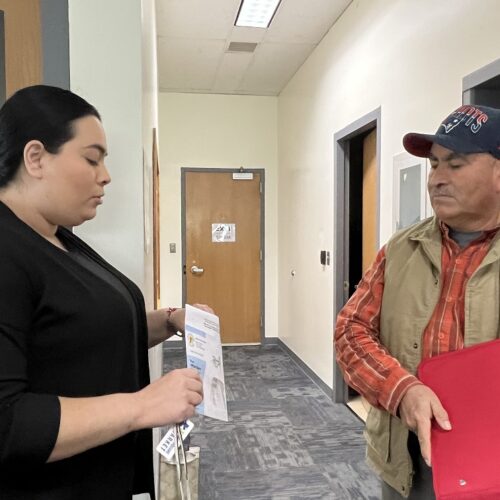