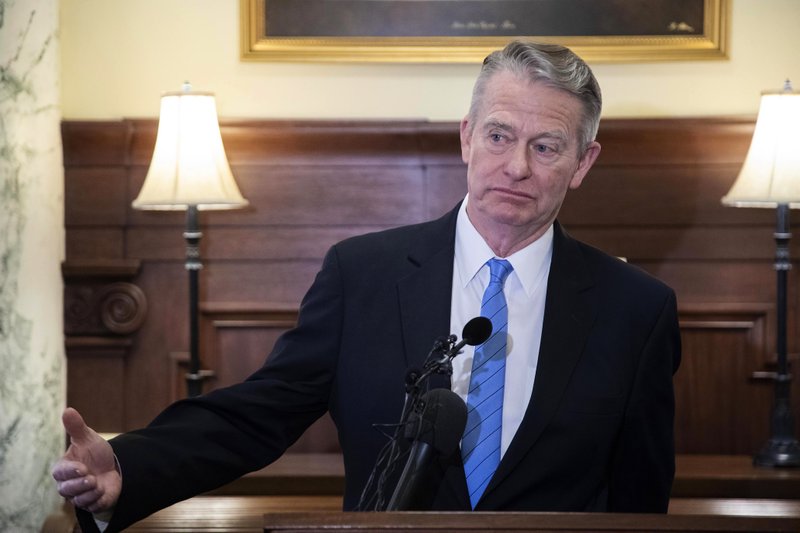 Little said the extension was necessary to ensure the state continues to slow the spread of the coronavirus, prevent health care facilities from being overwhelmed and hopefully hasten the end of the pandemic.

He said some businesses that were previously considered non-essential, such as flower, jewelry and other retail shops, can re-open as long as they can offer curbside service and ensure social distancing.

“Continuing to do that is the right thing to do,” Little said.

Little issued an emergency declaration on March 13 and followed with the 21-day statewide stay-home order on March 25. At the time of the order, Idaho had at least 91 confirmed cases of COVID-19, and two known instances of community spread, which means the source of a person’s infection can’t be determined.

Idaho now has at least 1,473 virus cases and 39 deaths, according to a Johns Hopkins University tally.

Between mid-March and early April, the Idaho Department of Labor said, nearly 78,000 people filed for unemployment benefits as the state shed thousands of jobs due to the outbreak.

Some top state GOP lawmakers, including Speaker of the House Scott Bedke, have been pressing Little to hand control of the coronavirus response to local officials. Bedke is from the tiny town of Oakley in Cassia County, which had 10 confirmed cases.

However, with a limited number of test kits available and the chance that some tests return false negative results, the number of actual cases is believed to be much higher in the state. 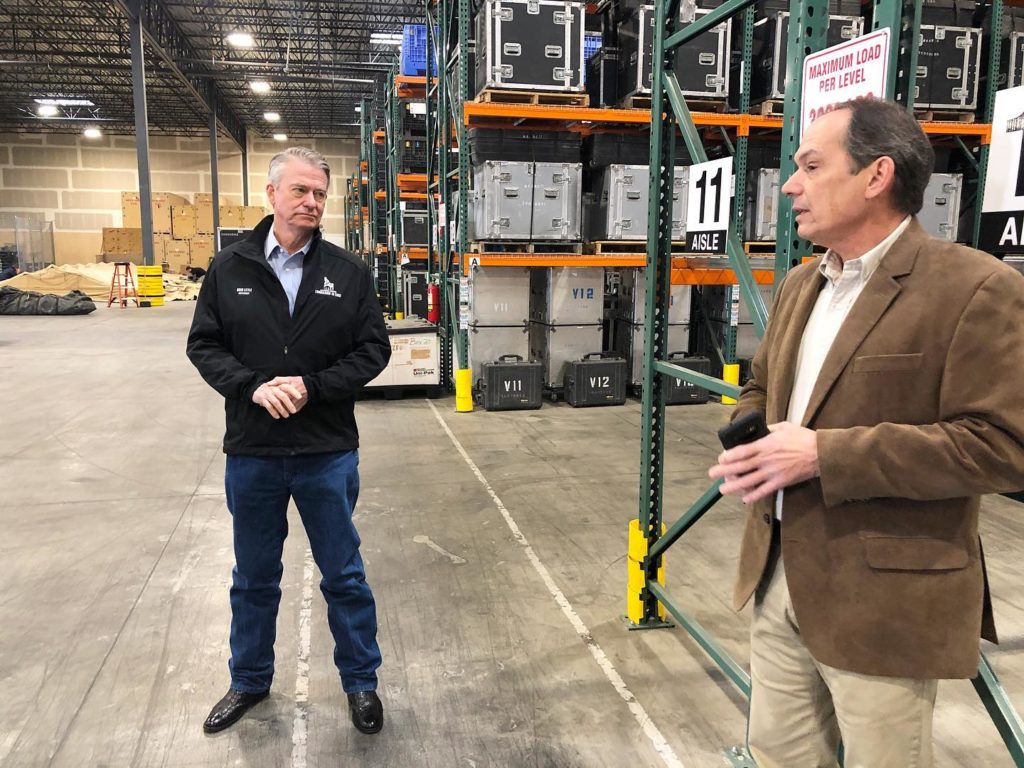 “The decision to reopen Idaho must be based on a complete analysis of the costs to our society and not just COVID-19 models,” Labrador said in a prepared statement.

Little said he had to do what is right.

“I’m always concerned and interested in the opinions of the duly elected legislators in Idaho, but as I view my responsibility on a statewide basis,” Little said, “I gotta do what I gotta do for the state of Idaho.”

Memos, emails and other documents from Little’s office obtained by The Associated Press through a public records request illustrates just how interconnected local governments are. When it comes to managing a pandemic, a decision by one municipality — or even a large business — can have broad impacts on neighboring towns and health systems.

When a YMCA organization emailed all of its members to alert them to a COVID-19 concern, clinics in the area were subsequently flooded with calls and visitors, according to documents from an Emergency Operation Center Meeting on March 15.

Before the statewide order was issued, city leaders in small towns like Crouch were also dealing with people from neighboring cities overwhelming the small grocery store, stocking up on items and leaving shelves depleted, according to an email from Sheila Christensen with the Association of Idaho Cities.

Questions were also coming to the governor’s office about the potential liability mayors could face if they issue closure orders, particularly for businesses that the state licenses, such as food establishments.

For most people, the coronavirus causes mild or moderate symptoms, such as fever and cough, that clear up in two to three weeks. But it can cause more severe illness, including pneumonia, and death for some people, especially older adults and people with existing health problems. The vast majority of people recover.

Voters will get the chance to decide whether lawmakers in the part-time Idaho Legislature will be able to call special sessions, a power currently limited to governors. Continue Reading Idaho Voters Will Decide Next Year Whether State Lawmakers Can Call Themselves Into Special Session 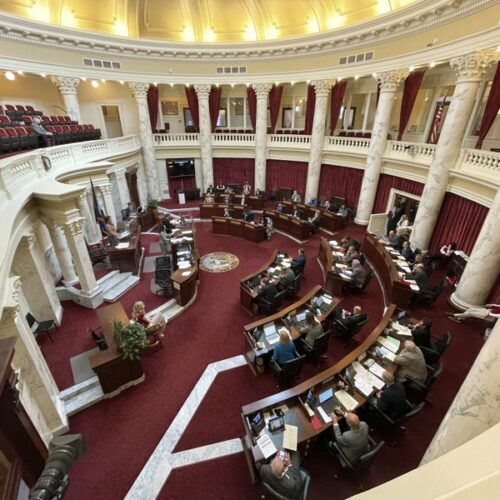 An Idaho Senate panel of lawmakers on Monday approved a new version of a constitutional amendment allowing the part-time Idaho Legislature to call itself into s3ession. But several Republicans in the super-majority joined Democrats in opposing the measure amid concerns the Legislature could become a fulltime operation. Continue Reading Idaho Legislature Inches Closer To Stripping Governor Of Authority Over Special Sessions 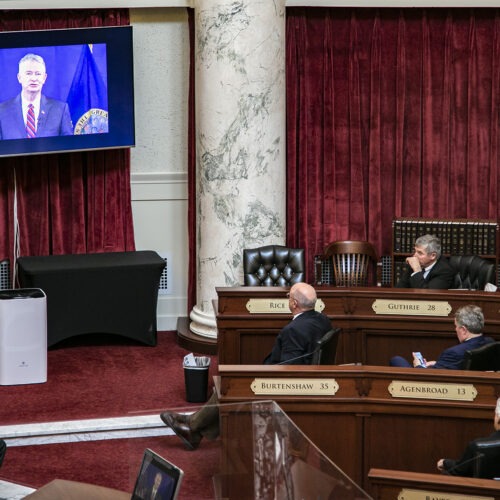 Lawmakers are angry that Republican Gov. Brad Little took some of those actions to slow the coronavirus. Those actions included a temporary lockdown starting in March when the virus overwhelmed some hospitals with patients and threatened to do so at others. Hospital workers were also getting sick and said they were in danger of running out of protective equipment. Continue Reading In Spat With Governor, Idaho Lawmakers Want To Eliminate COVID As ‘Emergency’ In State Law