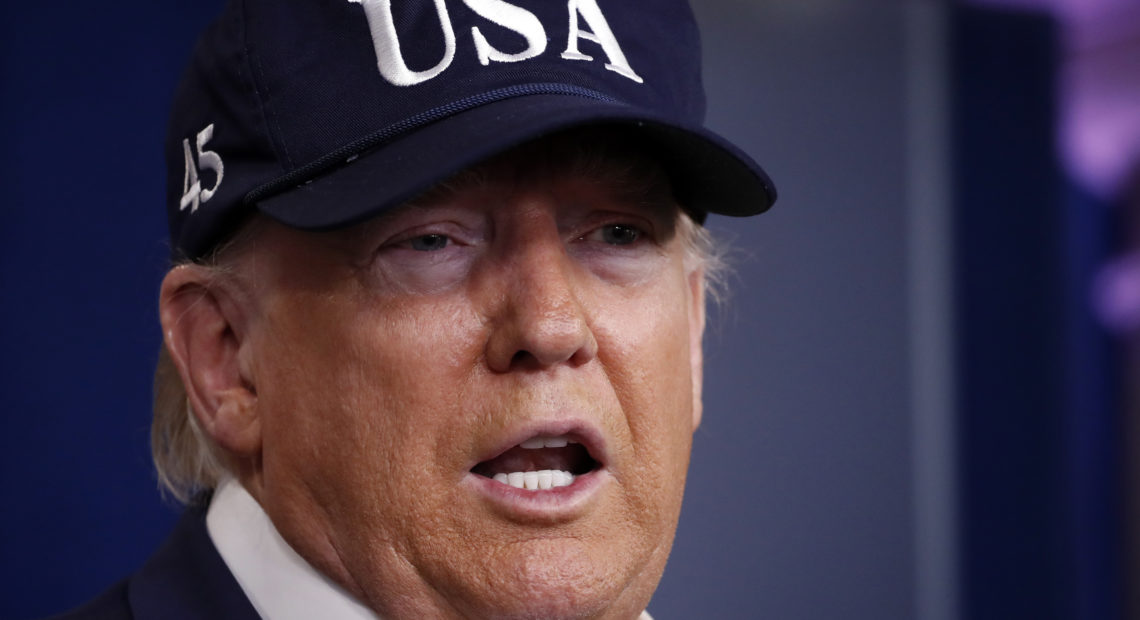 President Trump said he plans to “temporarily suspend immigration into the United States,” in an attempt to protect American workers from the coronavirus’ economic toll. 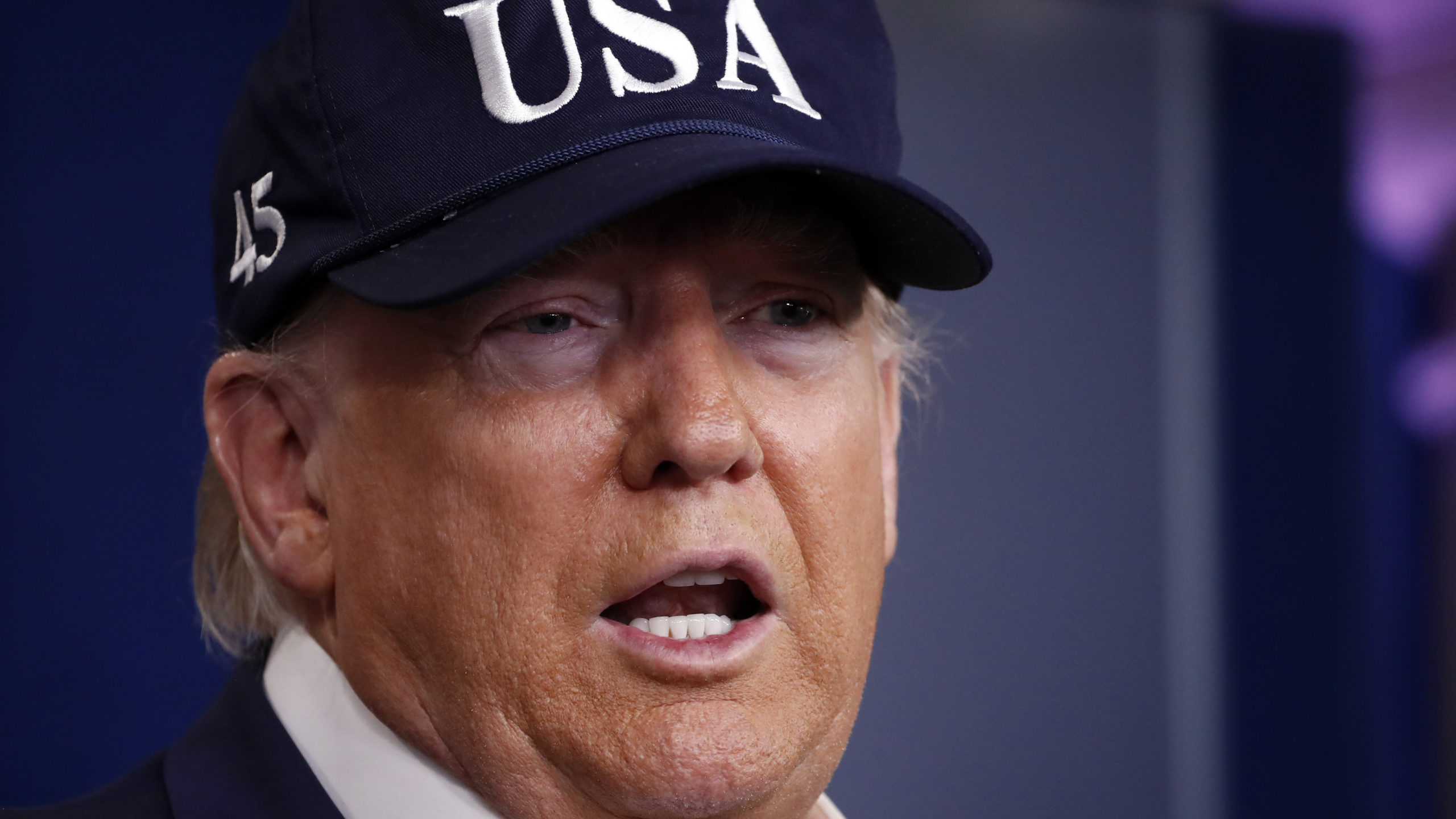 President Trump previously banned most travel from China and from more than two dozen European nations and closed the borders with Canada and Mexico for most nonessential travel. CREDIT: Alex Brandon/AP

Trump first announced his proposal in a late-night tweet Monday, then added details at the White House coronavirus task force briefing on Tuesday.

He said he plans to suspend immigration for people seeking green cards for 60 days, and an extension would be evaluated after 60 days, and would be based on economic conditions. Trump said the measure was needed to protect U.S. workers.

“We must first take care of the American worker,” Trump said.

The pause will not apply to temporary workers, he said. He added Tuesday evening it likely would be signed “sometime tomorrow.”

According to a Department of Justice official, the draft executive order is currently under review by the Office of Legal Counsel. The official declined further comment.

A source familiar with the plan said the administration is confident it has the legal authority to suspend immigration via executive order.

The source said there had been some discussions about suspending immigration ahead of the president’s tweet, but some people at the White House may have been surprised by the timing of the announcement.

Kayleigh McEnany, the White House press secretary, said in a statement that Trump “is committed to protecting the health and economic well-being of American citizens as we face unprecedented times.”

“As President Trump has said, ‘Decades of record immigration have produced lower wages and higher unemployment for our citizens, especially for African-American and Latino workers,’ ” she said. “At a time when Americans are looking to get back to work, action is necessary.”

The move would be the broadest expansion of restrictions imposed in the U.S. since the outbreak of the pandemic earlier this year.

Trump previously banned most travel from China, where the coronavirus emerged, and from more than two dozen European nations, where it spread seemingly unhindered. He also closed the borders with Canada and Mexico for most nonessential travel. And the pandemic has of course sharply reduced travel worldwide.

“There’s so little travel right now that at the margin the policy change that was announced last night isn’t going to be economically significant in the short run because there’s no movement about,” Kevin Hassett, a White House economic adviser, told reporters on Tuesday.

Trump campaigned and partly won the presidency on a pledge to reduce illegal immigration, and the number of people crossing the Southern border illegally has dropped since he took office. He has also slashed the U.S. refugee resettlement program and cracked down on asylum-seekers. His administration has tried to move the U.S. toward a points-based immigration system, such as those used in Canada and Australia.

Jared Kushner, Trump’s son-in-law and senior adviser, had been quietly trying to resurrect discussions to overhaul the U.S. immigration system. Earlier this year, Kushner met with business leaders, immigration hard-liners and other interest groups with the goal of rolling out a new immigration plan once the president’s impeachment trial ended. The status of those talks is unclear; they were conducted against the backdrop of a booming economy, which needed workers to fill critical job openings.

But the pandemic has essentially erased the 22 million jobs created over the past decade, perhaps changing the prospects of an attempt to overhaul of the immigration system.

Last month, the State Department announced it was stepping up processing of seasonal guest workers, who help maintain the food supply. The nation’s agricultural laborers have been officially declared “essential workers.”

Earlier Monday, a federal judge in California ordered U.S. Immigration and Customs Enforcement to “identify and track” every person in ICE detention at an elevated risk of complications from COVID-19 and to consider releasing those detainees, regardless of their legal status.

With reporting by NPR’s Krishnadev Calamur and Roberta Rampton