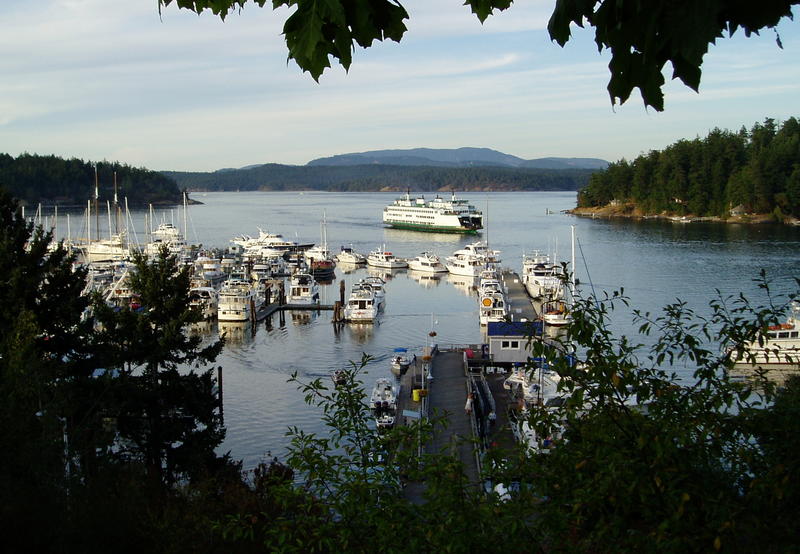 San Juan County in the northwest corner of Washington state is about to become the first county in the region to require residents and visitors to wear a face covering in public places. Elsewhere in the region, governments have highly recommended wearing masks, but it’s not the law.

The order to wear a cloth mask when mingling out in public comes from the local health officer of San Juan County. Dr. Frank James said community effort has stopped the coronavirus in the island archipelago. He wants to make sure it’s not reintroduced when visitors and tourists come.

“We need to be certain that these people who could be harboring coronavirus have the kind of tools like masks that will help prevent them from spreading it unchecked in our community,” Dr. James said during a meeting of the county Board of Health on Friday.

San Juan County has a high number of older residents, and that puts Dr. James on heightened guard since COVID-19 disproportionately kills the elderly. The county has recorded 15 cases of COVID-19 since the pandemic began and no deaths. Around 42% percent of the county’s population is aged 60 years or older, according to the U.S. Census Bureau.

The mandatory mask requirement takes effect when the county moves to the next stage of reopening, probably around June 1. Violations would be a misdemeanor, but County Sheriff Ron Krebs told Dr. James there is no staff to enforce it. It will be up to businesses to compel compliance.

The mask order includes an “educational” period between its publication this weekend and the upcoming date when San Juan County moves to Phase 2 in the gradual relaxation of the governor’s stay-at-home order.

The federal Centers for Disease Control recommends the use of cloth face coverings in public settings. The CDC says some people who are infected may show no symptoms, so widespread wearing of masks can slow the spread of the virus. Non-medical grade masks do not guarantee against inhalation of airborne virus particles, so mask use does not replace social distancing as a disease control strategy.

Weeks ago, the governors of Hawaii, New York, Connecticut, Michigan, Massachusetts and Illinois ordered all residents to wear masks under threat of fines in public places where social distancing isn’t possible, but enforcement is reportedly lax. Costco and Alaska Airlines are high-profile examples of individual businesses that decided this month to require all staff and customers to sport face coverings.

Other Pacific Northwest government and health officials are teeing up similar discussions. In the wake of the King County directive, Spokane County Health Officer Dr. Bob Lutz told his local newspaper that there is “a strong likelihood” that he will follow King County’s lead in the next week or two. Pierce County Executive Bruce Dammeier told the Tacoma News Tribune that he supports wearing a mask in public places, but would prefer to keep that guidance voluntary.

The mandatory mask requirement drew support and a few dissents on Friday during a special meeting of the San Juan County Board of Health.

“I think that’s a good step,” said Matt Fiske of Orcas Island, one of more than a dozen islanders who addressed the issue during a public comment period before the board voted. “No mask, no service,” should be the standard in the islands, said another commenter.

Others urged county officials to include enforcement to get the high level of compliance that would make face covering most effective in stopping the spread of the new coronavirus.

Martin Taylor of Orcas Island was in a minority voicing strong opposition.

“It would introduce a lot of divisive conflict between people and the police,” Taylor testified. “It’s clearly unnecessary. The levels of sickness don’t warrant it.”

“I, for one, would go to jail before wearing a mask,” he added in a written comment.

Council chair Rick Hughes said he had heard from many local businesses that being able to point to a mandatory order would help in gaining customer compliance. Hughes voted yes.

Councilmember Jamie Stephens said while he believes in the sensibility of wearing a mask, he disagreed with imposing a potentially controversial rule that the county sheriff would not enforce.

“This is superfluous,” Stephens said before voting no. “Since it’s toothless, it just doesn’t sit well.” 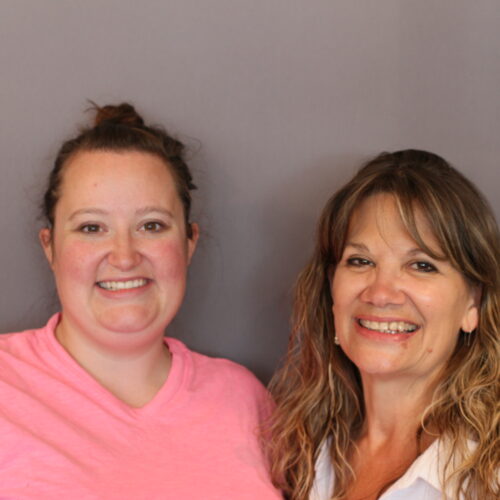