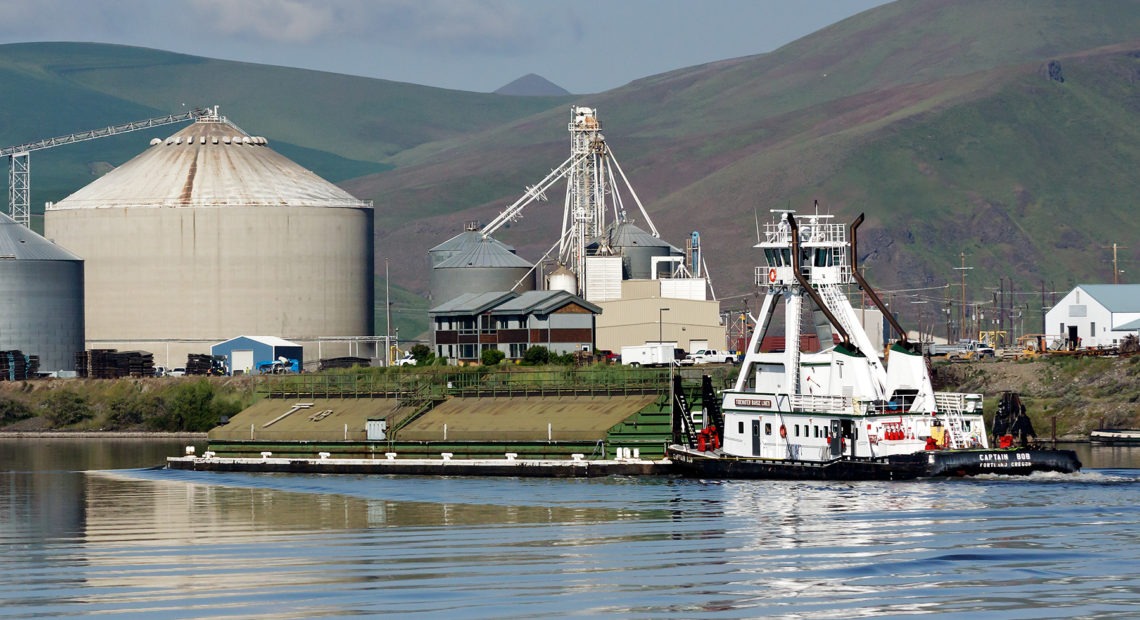 A lot of freshly harvested wheat bound for Portland, Oregon, could stack up on the Columbia River system soon because an old guy wire has snapped on the Snake River’s Lower Monumental Dam.

The wire was helping to anchor a guide wall on the upriver side of Lower Monumental, says Dylan Peters, with the Walla Walla District of U.S. Army Corps of Engineers.  A guide wall helps the barges navigate into the lock with strong currents. In the meantime, the dam is using a tug boat to hold the wall in place without the cable.

Now, workers have to string a new wire underwater. It’s going to take about two weeks for the Army Corps to finish the whole project.

Farmers are about three-quarters into their harvest, and this is peak time to move wheat downriver to Portland.

Delays will slow down some of the transports but won’t stop them entirely.

“Any time we have notice in advance that we’re able to work with it, then it certainly makes it much easier,” Rob Rich, with Shaver Transportation Company, said.

About 50% of the nation’s wheat is moved down the river system, according to the U.S. Wheat Associates.

Each year Shaver barges about 600 loads of wheat —  each weighing 3,600 tons — down the Columbia River system to Portland. Tidewater barging company moves about 800 loads.

This is prime wheat hauling time, according to Jennifer Riddle with Tidewater. The wheat harvest is about 75% done so far.

“Although wheat is our main commodity, we also move wood chips, finished paper products, and fertilizer along the Snake River system,” she said. 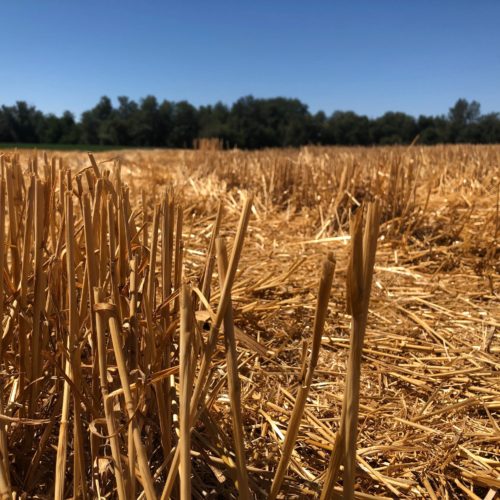 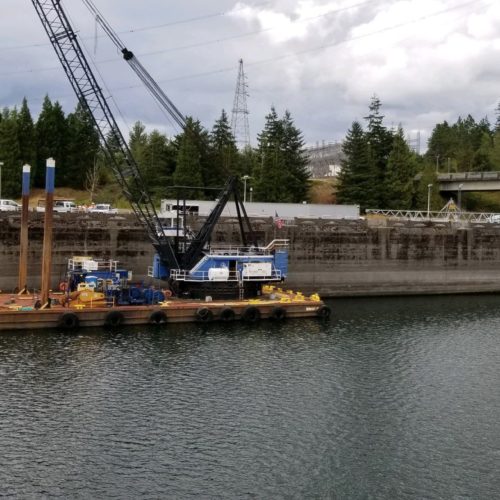 A critical navigation lock on the lower Columbia River is expected to reopen this weekend, between 10 PM Friday and 10 AM Saturday, according to the U.S. Army Corps of Engineers.