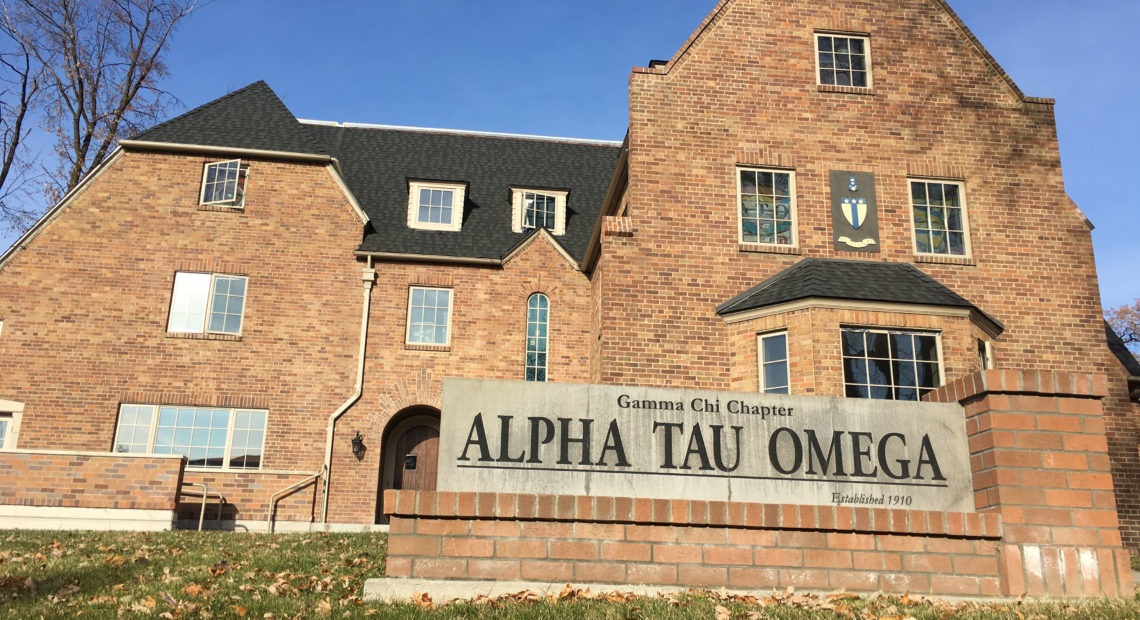 BY AP AND NWPB STAFF

The Spokesman-Review reports police recommend hazing charges for two WSU students, including an Alpha Tau Omega fraternity member who acted as a “big brother” to Samuel Martinez, who died in November 2019. 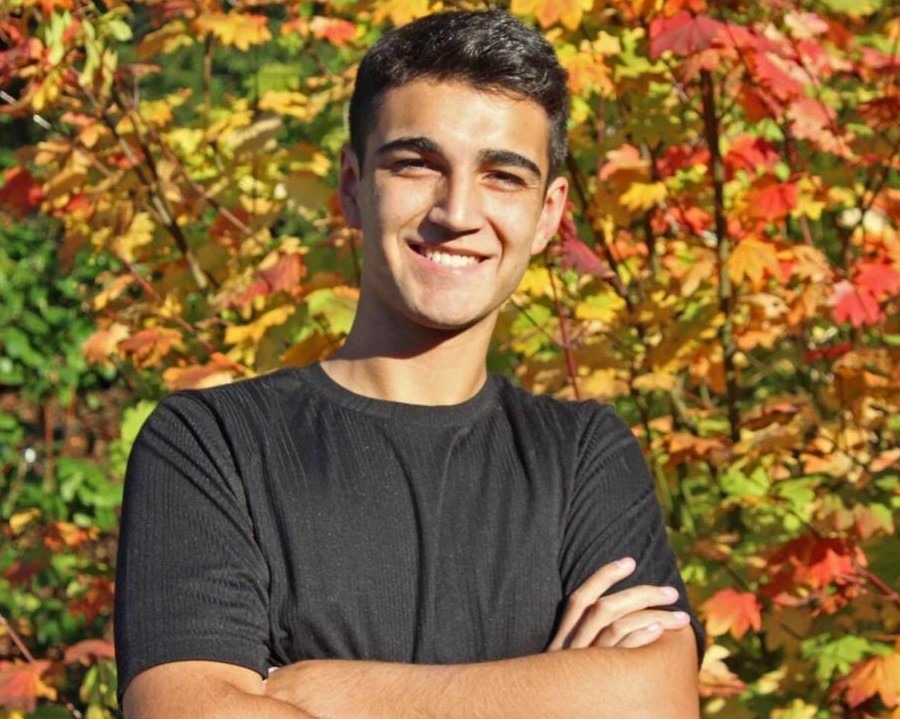 Though Martinez became unconscious after drinking and died about four hours before fraternity members called 911, Opgenorth said investigators didn’t feel there was enough evidence for a prosecutor to prove manslaughter beyond a reasonable doubt.

The national Alpha Tau Omega fraternity, based in Indianapolis, and WSU’s Interfraternity Council suspended the WSU chapter’s charter following the incident. ATO is not allowed to formally operate at WSU until 2026. 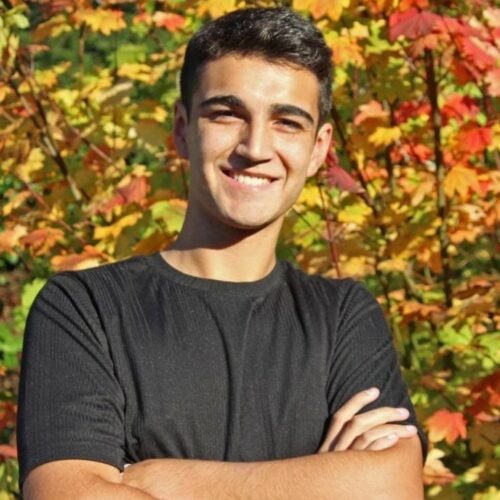