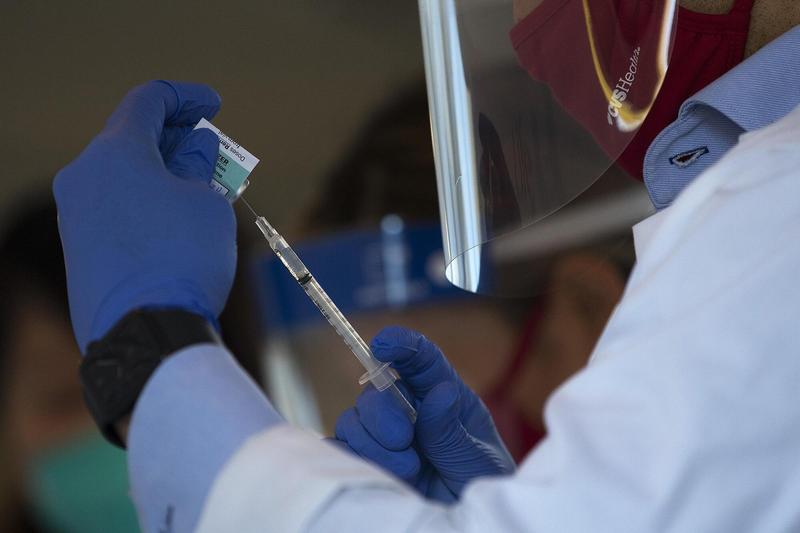 It’s the news many have been waiting for. Starting March 22, all 39 Washington counties will advance to Phase 3 under a revised COVID-19 reopening plan Gov. Jay Inslee unveiled on  Thursday.

“We’re excited to take this step forward,” Inslee said in announcing the plan. “This gives us a way to keep moving foward.”

Under Phase 3, restaurants, gyms, bowling alleys and other businesses can operate at 50 percent capacity, up from 25 percent capacity in the current Phase 2. A maximum of 400 people will be allowed to gather indoors or outdoors, so long as physical distancing and masking are enforced. Inslee said this will allow, for instance, high school graduations to be held.

Additionally, outdoor sports venues can allow spectators. That means the Mariners, Sounders and OL Reign will be able to welcome fans at 25 percent capacity of their venues. That same capacity will also apply to other outdoor events like rodeos.

Outdoor high school and youth sports will be allowed to move to the 25 percent spectator capacity a few days earlier — on Thursday, March 18. Indoor youth competitions, including basketball, wrestling and cheerleading, will also be allowed in Phase 3.

Under Inslee’s new plan, the state will abandon its current regional approach to reopening and revert to a previous county-by-county approach.

The planned move to Phase 3 comes as COVID-19 case counts plummet from a peak of more than 500 cases per 100,000 residents in November and December to a current rate of 135 cases per 100,000. At the same time, Washington Secretary of Health Umair Shah tweeted Thursday that there are “sharp declines” in hospitalization rates for people 70 and older, indicating that vaccinations are working to protect vulnerable adults.

So far the state has given more than 2.1 million vaccine doses and has exceeded its goal of administering 45,000 shots a day. It’s expected that vaccine supply will increase in the coming weeks with the recent approval of the single-dose Johnson and Johnson shot.

Also Thursday, Inslee announced that everyone in 1B Tier 2 of the state’s vaccination rollout, including high-risk critical workers and pregnant women, will be eligible to start getting the vaccine on March 17. Previously, the date was March 22.

For the state’s 17 smaller counties, with fewer than 50,000 people, the metrics are stricter: Fewer than 30 new cases over 14 days and fewer than three hospitalizations over seven days.

Case counts among people in state or federal prisons will not count against a county, nor will COVID-19 cases among workers in jails or prisons.

The state will evaluate counties every three weeks, with the first re-evaluation on April 12. If any county fails one or more of the metrics, it would be moved back to Phase 2. Also, if the statewide intensive care (ICU) bed capacity ever exceeds 90 percent, all counties would revert back to Phase 1. Currently ICU capacity in the state is 76 percent.

Just last week, minority Republicans in the Washington House and Senate called for the state to move to Phase 3 immediately, followed by a full reopening three weeks later. At the time, Inslee criticized that approach and compared it to the decision by Texas Gov. Greg Abbott to reopen Texas.

“We are not following the leadership of Texas on this, because we have saved perhaps 11,000 people by following science about what will protect our people and we will continue do that,” Inslee said on March 4.

CORRECTION: This story has been updated to reflect the metric for smaller counties as 30 cases total over 14 days, not 30 cases per 100,000.