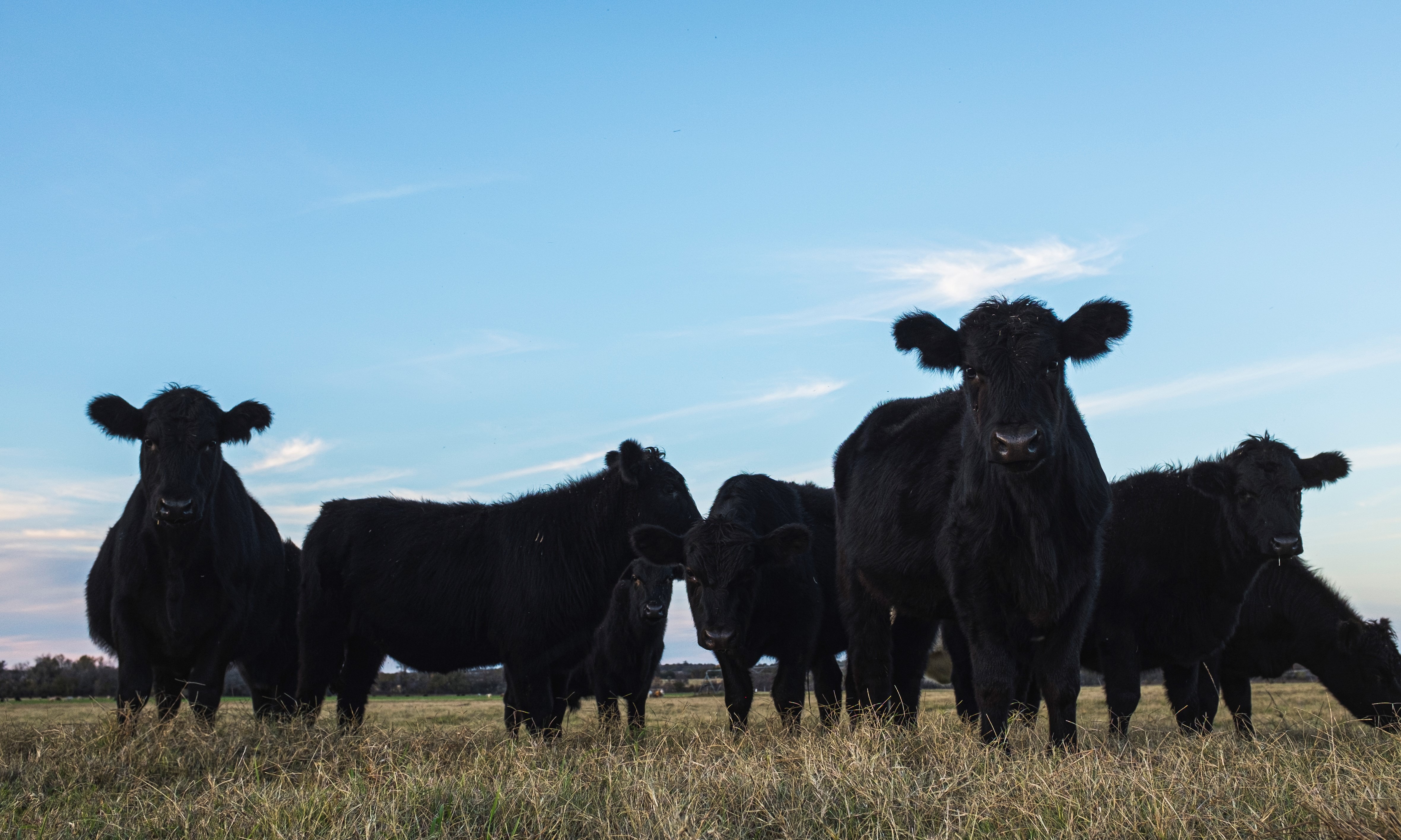 Cattle rustling is as old as the West. And a recent $225 million alleged cattle heist involving Easterday Ranches and Tyson Fresh Meats in Washington is one of the largest cases in U.S. history.

And that case, like others nowadays, happened on paper, not on the range.

ALSO SEE: What’s up with all this Easterday cattle stuff? Get caught up on past stories here.

Chad Parker, based in California, runs  the Western States Livestock Rule Enforcement Association, a national industry group that fights cattle rustling. He says he will never forget a classic case of cattle theft he couldn’t solve.

The udders of several mother cows on a Red Bluff, Texas ranch were engorged with milk, because their calves had been stolen.

Parker was on the case.

“We put up cameras, we surveilled the corrals at night, we put out bait cattle,” Parker says.

He even put radio frequency trackers under the skin of the bait cows.

In the end, he never found the culprit. They could never find the missing calves offered for sale. Parker says the cattle could’ve been in another state.

“They’re easy to move, Parkers says. “You load ‘em up on a semi truck into a van.”

As old as the West

Men on horseback riding off with some cattle is about as old as the West, says Derrell Peel, a livestock marketing specialist with Oklahoma State University.

“It’s kind of been part of this industry from the beginning and continues to be there,” he says.

But now, some old-West-style rustling has evolved into even larger-scale rustling on paper.

According to Parker, there were a dozen theft cases in 2020 just in California, amounting to about $174,000 worth of total losses for cattle operators. Derrell Peel says it’s rare to see a cattle theft on the scale of what Tyson Fresh Meats is alleging against Easterday — $225 million. 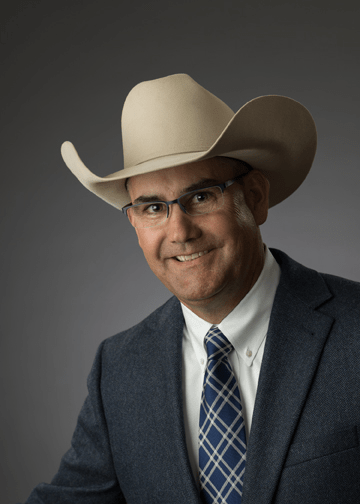 Scott Williamson supervises investigations of everything from cattle theft to stolen saddles in Texas.

“Financial institutions have a chronic ongoing problem of trying to verify assets relative to loan portfolios,” Peel says. “They spend a lot of time sending inspectors out to check on whether or not the cattle they have loaned money on really exist.”

Peel says a swindle like the alleged Easterday case could never have happened just a few decades ago. But today’s operations have grown much larger and more corporate.

“This type of an event would not have been possible, you know, 30, 40, 50, 60 years ago,” Peel says, “because there were much smaller feeding companies, feedlots. Much smaller packing companies operating in most cases on a fairly local, or regional basis instead of a national basis.”

Cattle are also really hard to track: brands burned into their side can be rebranded, and ear tags can be removed. There are no paper titles tracking cattle. And cattle change hands three or four times in their lifespan.

One thing hasn’t changed: human psychology, says Scott Williamson, who runs a statewide network of cattle sleuths out of Fort Worth, Texas. He supervises investigations of everything from cattle theft to stolen saddles.

He says some cattle thieves try to deny their crimes saying they didn’t know, others cry and say they didn’t mean to.

“[But] I find in nearly every circumstance. They know it’s wrong and what they’re doing is wrong,” Williamson says.

Williamson says some rustlers start out with a small theft that just keeps growing. Others think they’re going to pay it all back. Still others are hardened criminals. In all the cases Williamson has seen, he’s only had one man say he did it to “feed his family.”

“For the most part, God just put an innate nature in us to know when we’re doing something that’s not right,” Williamson says, in his soft Texas drawl. “The old adage is if it doesn’t sound right or feel right, it’s probably not right.”

Williamson says for most of the thieves he catches, it’s not their first time — it’s just the first time they got caught.

ALSO SEE: What’s up with all this Easterday cattle stuff? Get caught up on past stories here.