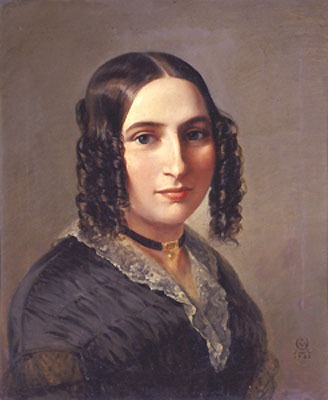 Fanny Mendelssohn Hensel, her husband and their young son spent the entire year of 1840 away from their home of Berlin and vacationing throughout Italy, a much needed breath of fresh air and an inspiring break for Fanny as a composer.

They spent much of the first few months in Rome, taking in the famous historical city and celebrating the Roman Carnival. In May they reluctantly left Rome and traveled north to Venice for the summer months, before returning to Rome for winter and Christmastime.

When they eventually returned home, Fanny Mendelssohn-Hensel began work on Das Jahr, or “The Year,” musically encapsulating the trip.

April represents the range of emotions she felt while preparing to leave Rome and the mixed feelings that came with leaving. These months in Rome had fulfilled a dream for Fanny Mendelssohn Hensel: the Mediterranean sunshine, the Italian musical life, shared with her congenial artist husband and her little son, Sebastian. The April movement she marked “capriccioso”: like the month itself, the mood of Hensel’s April alternates, capriciously, between bright and troubled.

As a composer, back home in Berlin, she would channel her mixed feelings from that April – and the feeling of every other month of her Italian sojourn – into a cycle of twelve piano pieces she titled The Year. 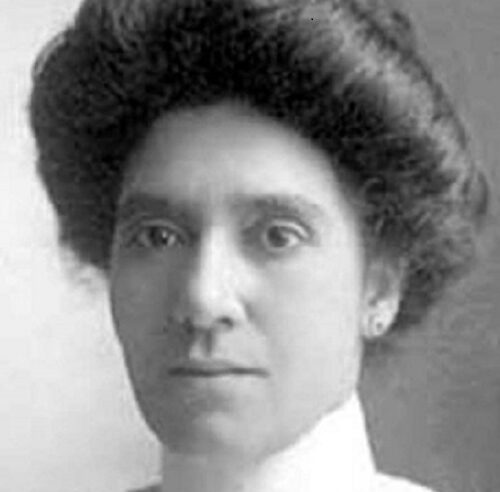