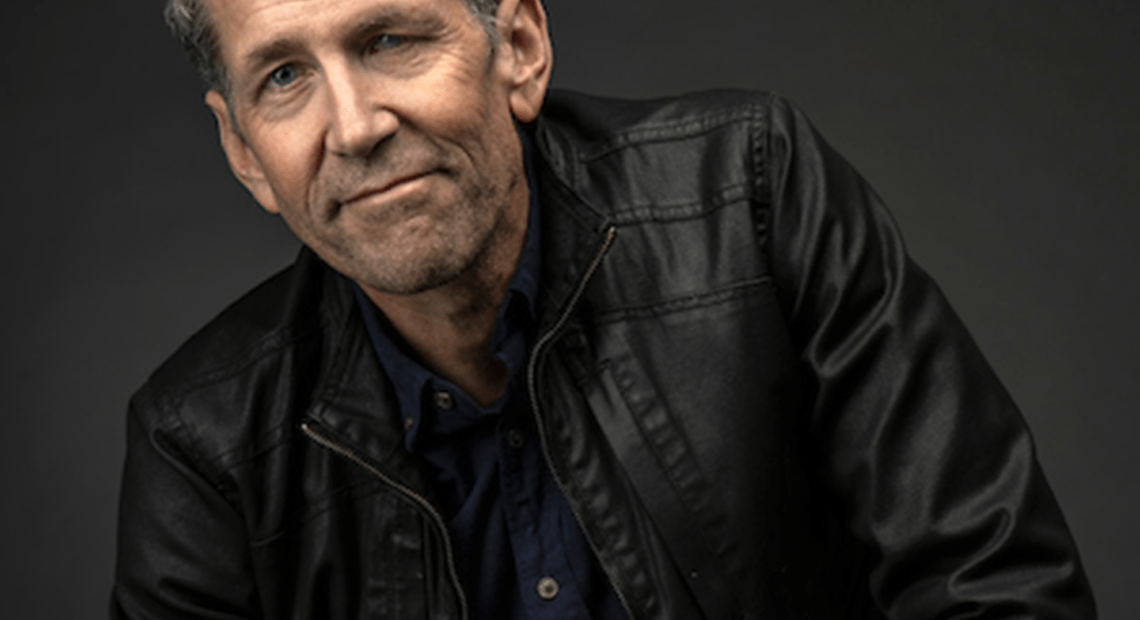 ‘Traverse Talks’ Episode 24: Jess Walter On The Crossroads Between Humility And Confidence

In this episode of Traverse Talks with Sueann Ramella, author Jess Walter talks about humility and confidence, about the characters that still haunt him and how the history of Spokane shapes his work. With seven novels, one book of short stories and one nonfiction book, Jess is an award-winning author, with accolades such as National Book Award finalist and winner of the Edgar Allan Poe Award. Before becoming a novelist, Jess was a reporter for The Spokesman-Review and was a finalist for a Pulitzer Prize as part of a team that covered the 1992 shootout and standoff with federal authorities at Ruby Ridge in North Idaho. Jess grew up and still lives in the Spokane area with his wife and kids. Listen to his episode below or stream Traverse Talks with Sueann Ramella, wherever you get your podcasts.

The Crossroads Between Humility and Confidence:

Sueann Ramella: Why are you so approachable? 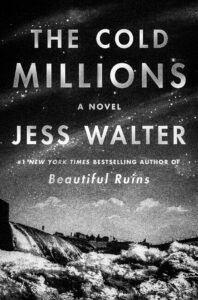 Jess Walter: It’s funny, to the outside world it always looks like you’ve had instant success, but I think, seven years of sending out short stories and getting them all rejected and you know, 15 to 20 years of supporting my fiction through other means, I don’t think it’s a humility that I’ve acquired dishonestly. [Laughs.] If you don’t feel humility, not as a check on your ego, but just a general state of the universe, that things are hard. They beat people up. As special as we might feel, we read other writers and think, boy, I can’t do that. And so, I feel like I’m pretty realistic. I also have always believed that humility and confidence intersect somewhere.

Jess: And so when I’m being humble, people don’t realize it, but I’m actually being pretty confident. Like, yeah, this is really hard and I’ve failed at it and I’ve also succeeded at it a little bit and I’m not afraid of either, you know? I never felt like admitting that I was afraid or that I was not as good at something as I wanted was an admission of failure, but of, you know, honestly and reality and kind of an acknowledgment of the things that I have done well.

Sueann: Oh my gosh. That is so refreshing. How many of us fake it and then get scared when we’re found out and don’t want to admit when we don’t know something? There’s so much more freedom in being humble and also confident.

Jess: Every time that I found myself bragging, I realized it was just all about insecurity. All of your insecurities are there, you’re not going to do away with them and to kind of embrace them and accept them for what they are. For me, the other piece of it is, we live in such a self-absorbed narcissistic times, and to be a little over yourself and to not look inward, but look out at the world, you know, just seems like for a novelist, especially, it seems like it’s a much more comfortable way to work.

The Good And The Bad Existing At The Same Time:

Jess: My middle child was born the day that I took my mom home for hospice. I remember at the time thinking, this is one of those curtains drawing moments that as a fiction writer, you wouldn’t write that. And I could not even differentiate between the tears, you know? 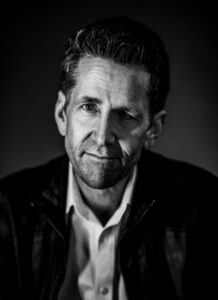 Jess: We thought my mom had a matter of hours, maybe days. She was on morphine and would only be conscious for a few hours a day and you know what she wanted in those hours? Was to hold that baby. I wrote an essay called Holding Ava, which is my middle daughter’s name, about just my mom wanting and she held on long enough to hold that baby. Again, the paradox of life, is just in front of you all the time and the incredible pain and poignancy of that still strikes me as one of the hardest times in my life and a kind of gift. It’s what you try to give other characters in novels, is the awareness of those moments existing at the same time.

Sueann: You were reminding me of the time that I had just opened up my mailbox and inside were two packets: one my divorce papers and the other, a big invitation to my cousin’s wedding. [Laughs.] And I remember just looking at it and going, God, life is so weird sometimes.

‘Realistic Love – Its Flaws And Everything’:

Sueann: How do you write about a place with affection, but at the same time, seeing that there are issues or there are historical issues, but still loving the place?

Jess: When people ask that question, I ask them to imagine writing a novel about their family. It’s the same trick, you know? If someone else praises them, then you tell them just what horrible people they are and if someone criticizes them, then you stand up for them to the last battle, you know?

Jess: It’s gotta be not loving it for what it isn’t, but loving it for what it is. Its flaws and everything. That has not always been easy for me. There was a long time when I either didn’t think I could write about Spokane or I wrote about it in a way that reinforced my Seattle and New York friend’s condescension about the place. It was only when I realized that that was a kind of self-loathing and everything I didn’t like about Spokane was what I secretly didn’t like about myself. Spokane has become such a great, rich place. Part of that has either involved the arts or the arts have benefited, but it’s such a great place to be a writer now.