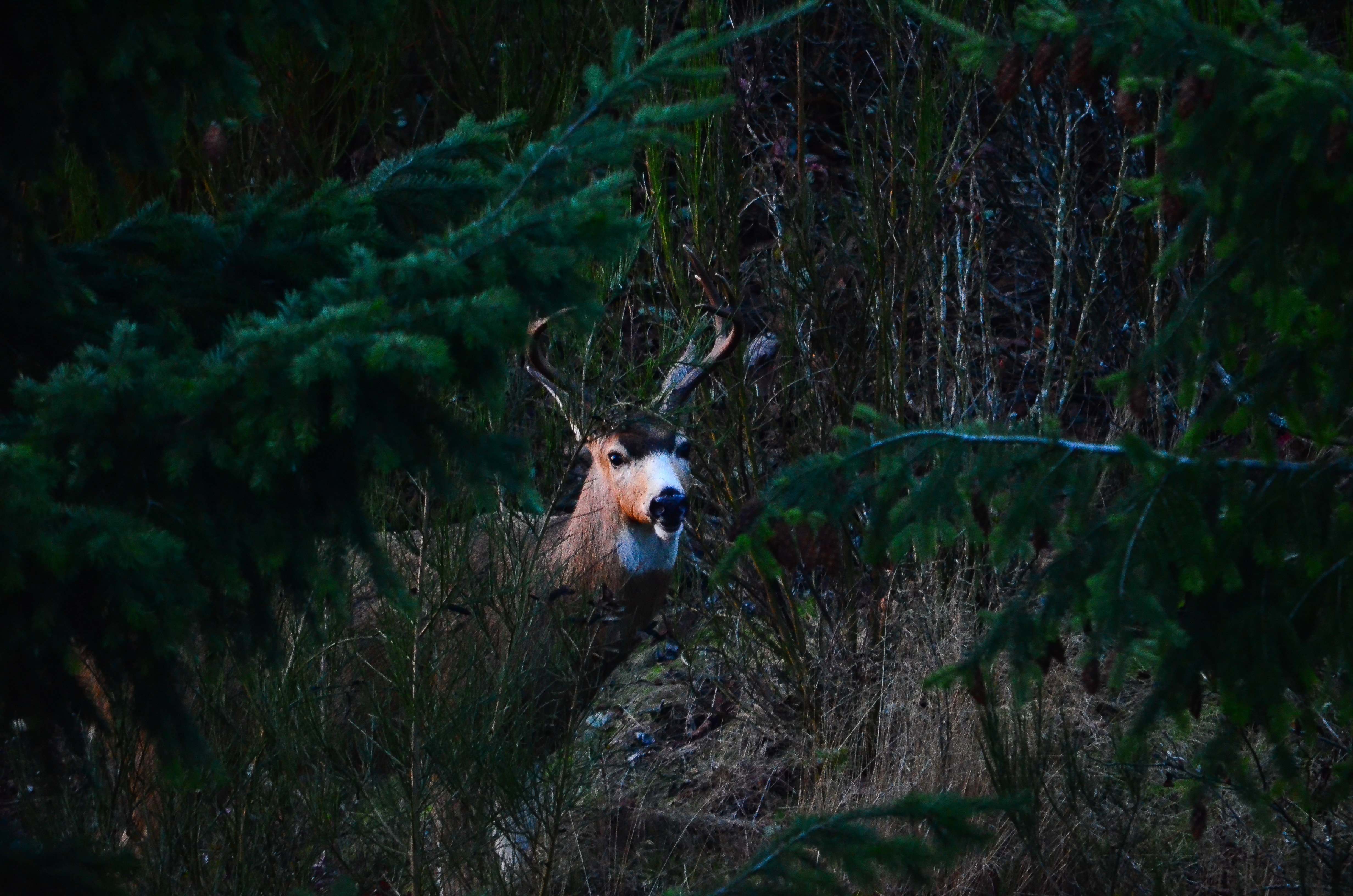 Commissioner of Public Lands Hilary Franz introduced the Keep Washington Evergreen initiative at the end of November, which aims to protect and reestablish the state’s forests. The initiative sets goals to protect Washington’s forests over the next 20 years.

In part two of this three part report, we look at the goal of protecting forests from conversion.

Washington is losing its forests, in part due to wildfires, and conversion of forests for development. Here’s Franz.

At that pace, Franz says the state is on its way to losing another 600,000 acres to conversion in 20 years. The initiative seeks to preserve 1 million acres of forest from that.

With an increased need for housing and other human infrastructure development in the state, private forest owners can benefit financially from selling their land to developers.

How will the DNR combat this? Franz says the agency is looking for opportunities to increase incentives for private small forest owners to protect their forests, such as conservation easements, expanding the opportunity in the carbon market and increased funding for transfer development rights.

But some would argue that this sole focus on protecting private forests from conversion doesn’t do enough.

Stephen Kropp is the executive director of the Center for Responsible Forestry and while he says the center is supportive of the initiative’s plans to protect private forest land from conversion, he feels the DNR needs to be focusing on protecting public lands as well.

“DNR needs to begin by cleaning its own house,” Kropp says. “It’s a bit hypocritical for DNR to talk about improving the health of private forest lands and preventing private forest lands from being clear cut and converted to other uses when they are actively clear cutting some of the oldest and most biodiverse forests that remain in the Puget Sound lowlands and southwestern Washington.”

Kropp is one of a number of Washingtonians who disagrees with recent timber sales by the DNR. At the most recent board of natural resources meeting, the public comment period was filled with concerns that the DNR is cutting what some call “legacy forests” — forests with stands of trees that weren’t logged in the 1800s or early 1900s and retain “biological legacies of the original old growth forest,” according to Kropp.

Kropp says he would like to see the DNR commit to conserving older, legacy forests. It is his belief that the areas where the DNR has replanted Douglas firs in so-called “working forests” to be harvested for timber, provide enough timber to meet revenue obligations in the state and that there is no need for DNR to harvest these natural forests.

This is part two of “A Look At The Keep Washington Evergreen Initiative.” Parts one and three are also on NWPB’s website.