Simple acts of social support, like being given a ride to the doctor’s office, can be key in better health outcomes for middle-aged Native Americans.

The analysis pulled from data on nearly three thousand middle-aged Native Americans in the Southwest, Northern and Southern Great Plains. Participants enrolled between 2001 and 2003, and were followed through 2017.

Astrid Suchy-Dicey, lead author of the paper, says “instrumental” social support, which includes things like giving a friend a ride to the doctor’s office, was specifically found to decrease the association between depression and mortality. Other factors like isolation could exacerbate it.

Although similar findings have been published in research for other groups, they have not been described in Native American populations, Suchy-Dicey says.

Suchy-Dicey: “I think it’s important to study all people, because you never know when things are maybe a little different, because there’s a different environment, a different social context. “Just because something is intuitive, doesn’t really replace having data to support that intuition. So, you know, we wanted to do this study, to really fully understand whether, and to what degree these different associations might exist.” 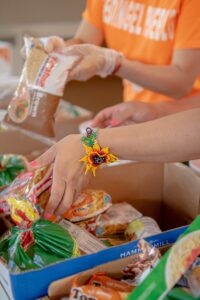 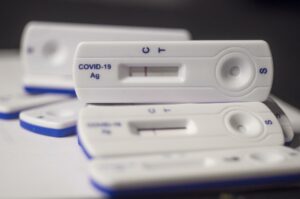