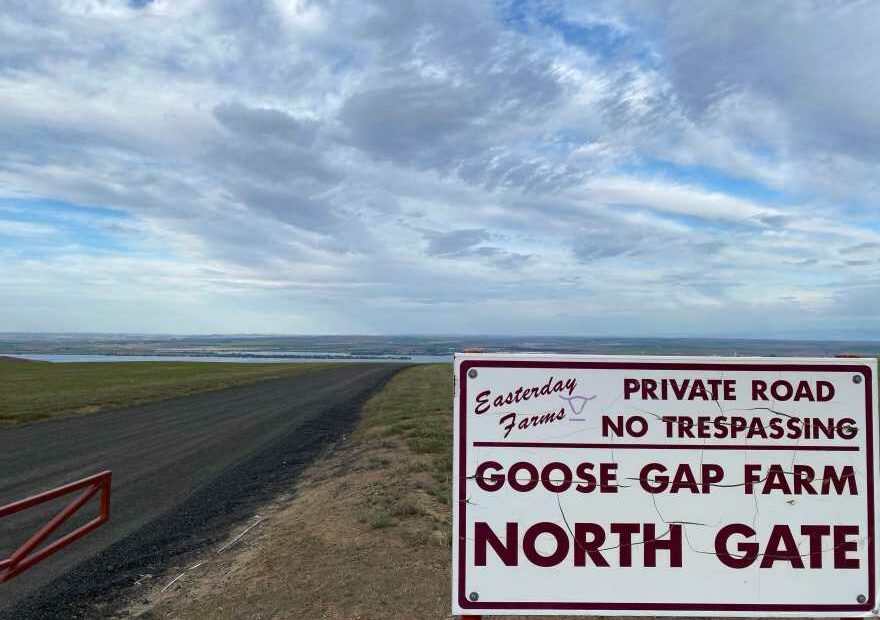 There was a combative hearing Wednesday in the bankruptcy case of the Easterday family empire. The Easterdays owned major ranches and farmland in Washington and Oregon.

The Easterday Farms and Ranches was liquidated after Cody Easterday pleaded guilty to federal fraud. He’d been charging Tyson and another beef operator for the care and feeding of hundreds-of-thousands of nonexistent cattle.
With giant debts to creditors facing the family, they declared bankruptcy of two of their businesses, Ranches and Farms.
There are hundreds of millions in sale proceeds that need to be divided between the two estates to resolve the bankruptcy.
Over the weekend, the Easterdays claimed conflict of interest concerns and have taken legal action to fire the board for Ranches, and create a new board for Farms.
This has delayed what had seemed like an impending settlement. 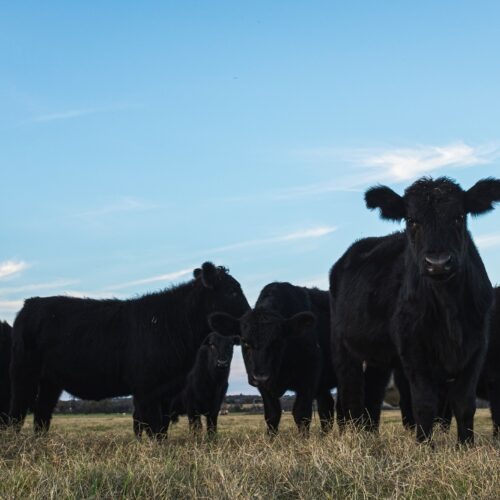 Cattle rustling is as old as the West. And a recent $225 million alleged cattle heist involving Easterday Ranches and Tyson Fresh Meats in Washington is one of the largest cases in U.S. history. And that case, like others nowadays, happened on paper, not on the range. Continue Reading Cattlegate: Alleged Massive-Scale Easterday Heist Is The New Brand Of Cattle Rustling

The starting point of a Northwest-based saga of alleged invented cattle, a multi-million dollar lawsuit and two bankruptcies may lie in a short handwritten list of numbers scrawled on a lined sheet of three-hole punch paper that purports to show Cody Easterday’s annual losses from speculating on the cattle futures market. Continue Reading Short On Cattle, Long On Losses: Easterday Had An Alleged Habit Of Big-Money Trading