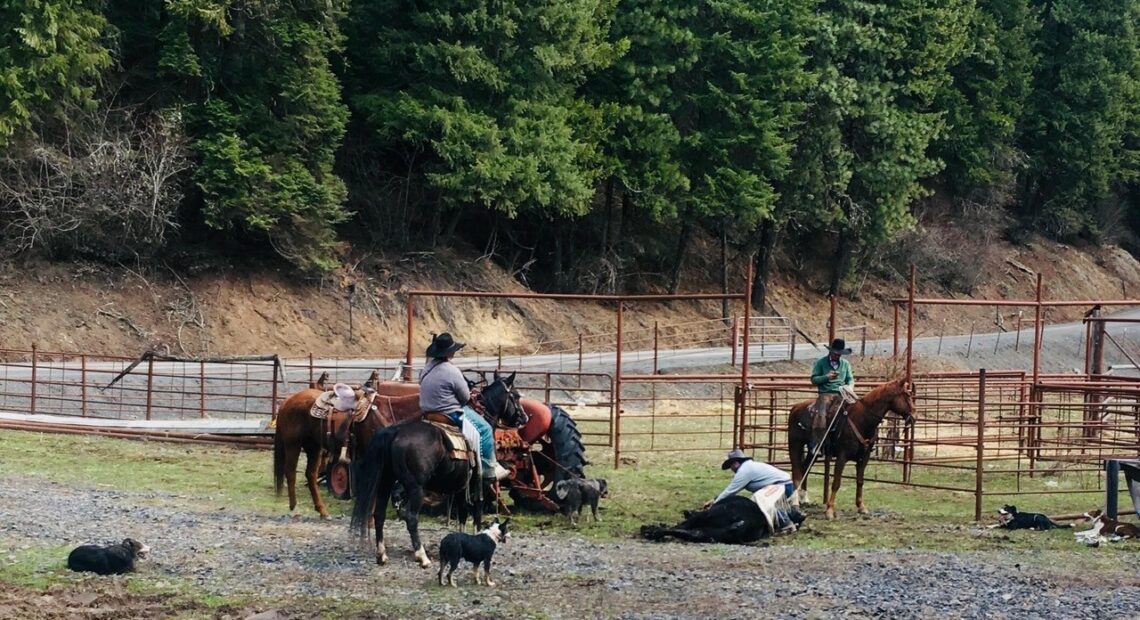 A 78-year-old man faces charges that he has mistreated a large number of cows on his north central Idaho ranch.

A hearing has been set for Douglas Towles of Orofino after the Clearwater County Sheriff’s Office found several dead cows and almost 100 head of cattle left uncared for on his
property.

Towles has been charged with ‘permitting animals to go without care.’

Sheriff Chris Goetz says animal cruelty cases usually include a few dogs, not something this extensive.

“They were being starved to death,” says Goetz. So that’s what was happening, and that’s why we were forced to take action in this case.”

Goetz says there are two possible outcomes of the hearing. Either the court gives the county the animals to be disposed of, or Towles can post a bond and pay for all of the expenses to date,

including future care of the animals.

“That’s running about $420 a day right now to hold those animals.”

Along with daily feeding and care, Goetz said the Clearwater County Sheriff’s Office had to rent corrals, and hire cowboys to wrangle up the cattle and get them transported to the Lewiston
Livestock Market.

Goetz says the total costs at this point are almost $20,000. A vet from the Idaho Department of Agriculture has been handling the veterinary care.

The disposition hearing will be Friday, April 8 at 1 p.m.

Benefit Night for Humane Society of the Palouse

Come on down to the Dirty Goat Saloon for a night of live music and good times, all while benefitting a worthy cause! The Kristie Project has generously donated their… Continue Reading Benefit Night for Humane Society of the Palouse 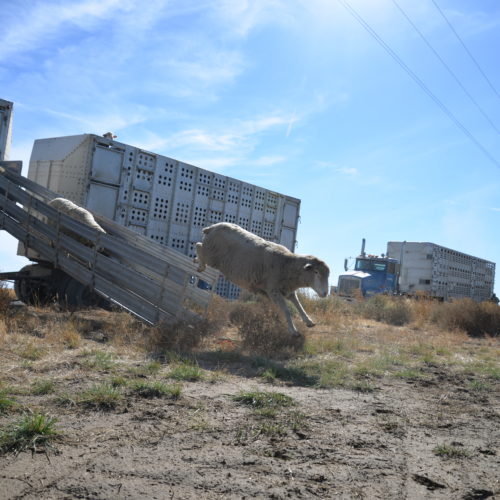 A flock of 800 sheep calmly sleeps in the chilly September morning. They’re surrounded by stately firs and pines of the Okanogan-Wenatchee National Forest. Mist hangs low on the mountains, creating a scene that feels like it’s from another time. And that’s because it is.
Continue Reading PHOTOS: Follow A Last-Of-Its-Kind Sheepherding Operation In Washington 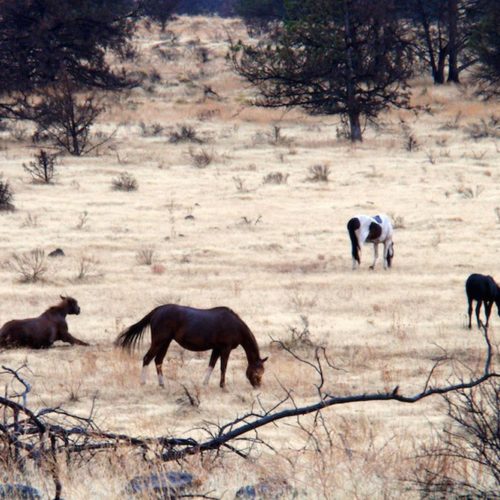