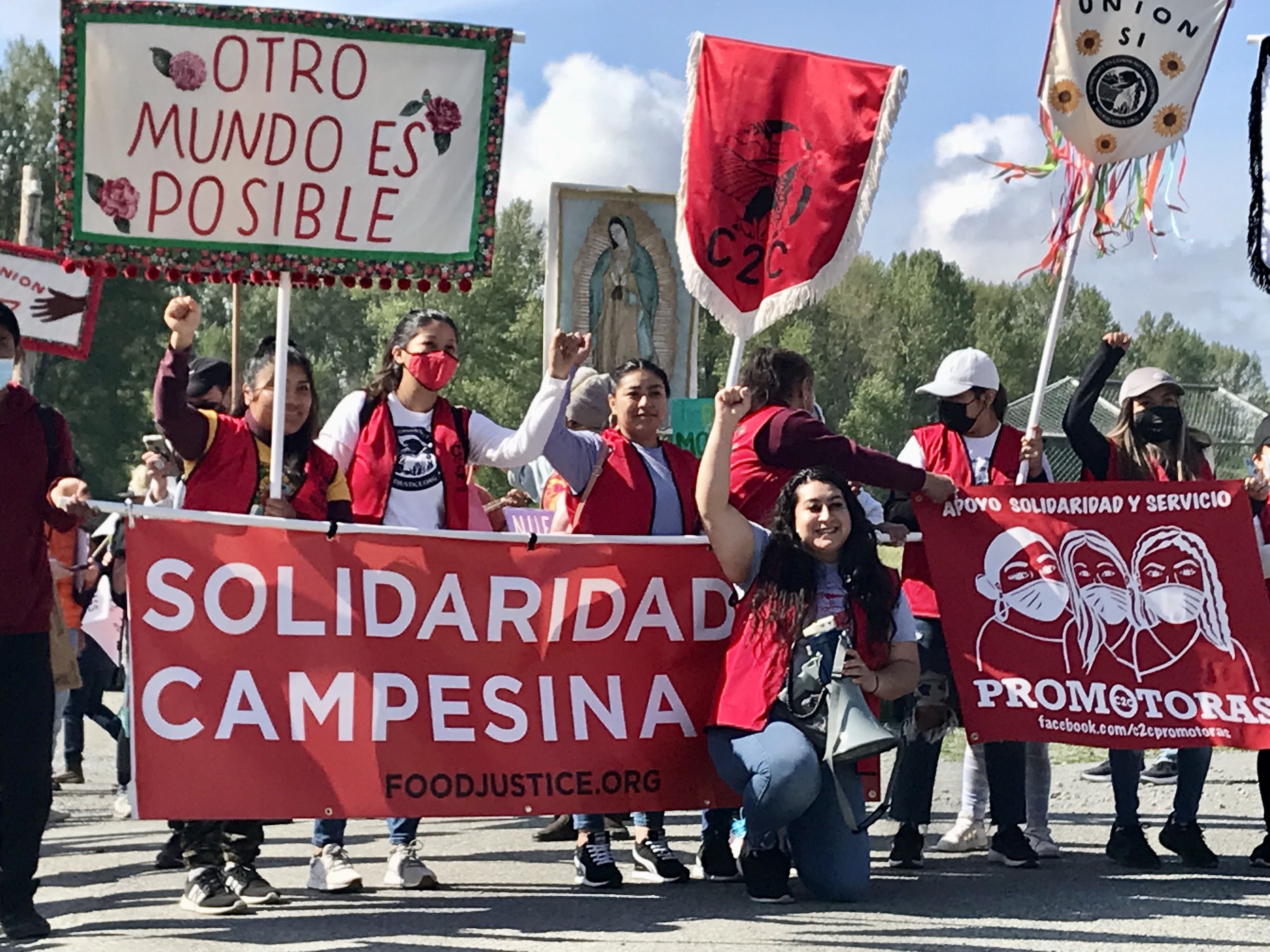 It brought back the tradition of the Annual Farmworker Solidarity March, which started in Skagit County in 1987 and paused around 2015, says Rosalinda Guillen, executive director of Community-to-Community.

“Now we are calling it the “Farmworkers March,” because these new times, new politics and stronger workers are organizing. Now we do have a local union,” says Guillen.

The marchers also celebrated the Skagit County tulip worker’s agreement and its union after the strike last March.

The Marcha Campesina covered 4-miles from Edgewater Park in Mount Vernon to the Dike District Field in Burlington. 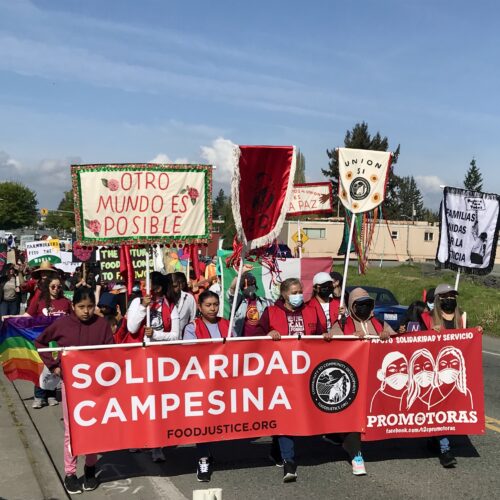 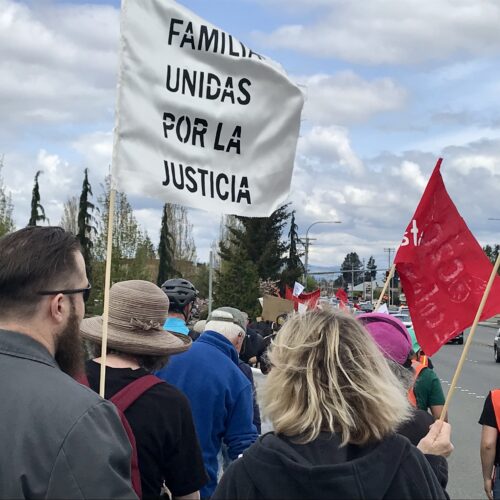 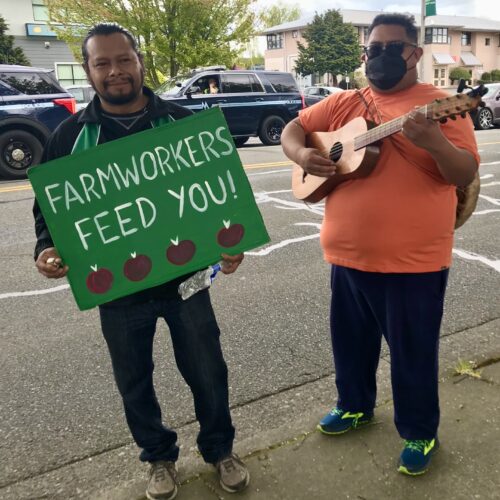 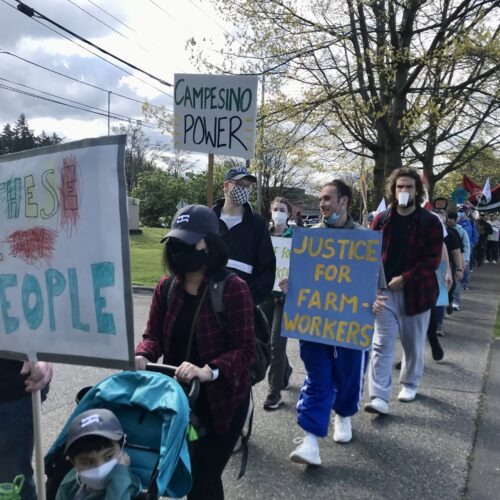 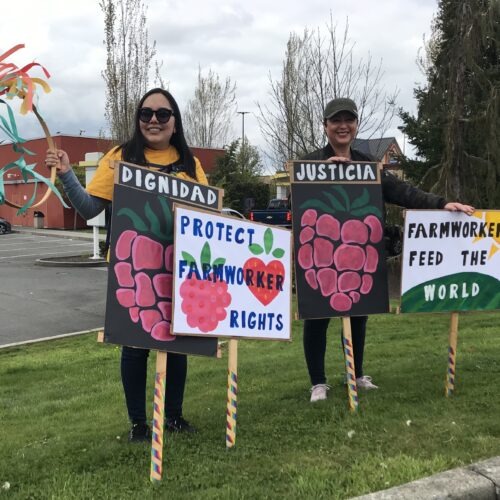 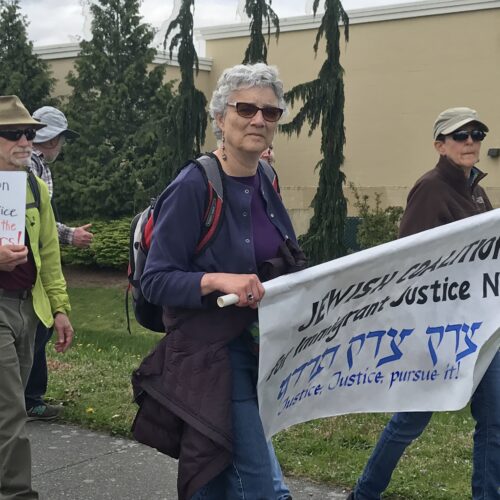 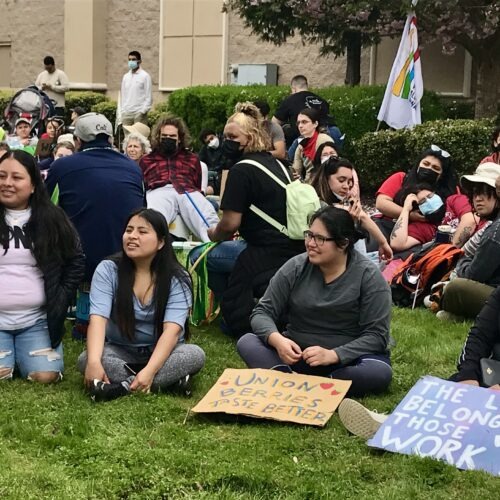 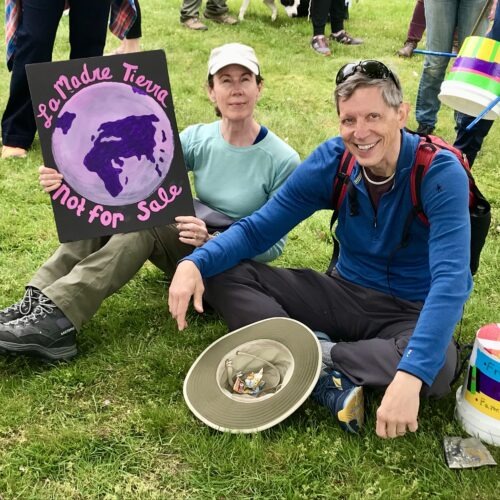