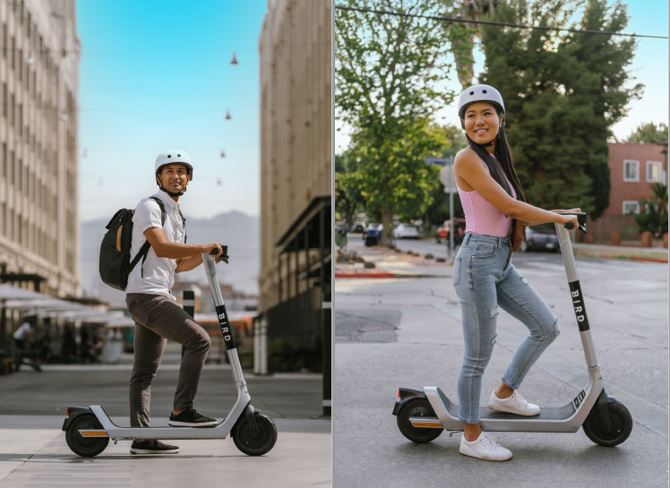 People in Wenatchee can use scooters for transportation starting this week.

Eighty to 100 scooters will be in service around the City for business and pleasure. It is part of an agreement between the City of Wenatchee and Bird.

Rob Jammerman, Public Works Director at City of Wenatchee, says it is a pilot project.

People over 18 years and with a valid driver’s license can use the eco-friendly vehicles. They must use the company’s mobile app.

There is an initial charge of $1, and the average ride could be between $3 and $6 depending on how long it is, says Jammerman.

Low-income riders can have a 50% discount through a Community Pricing Program.

Healthcare workers and emergency personnel will be able to access free rides.

Fleet managers will monitor the scooters location and keep them in the areas where they are most highly used.