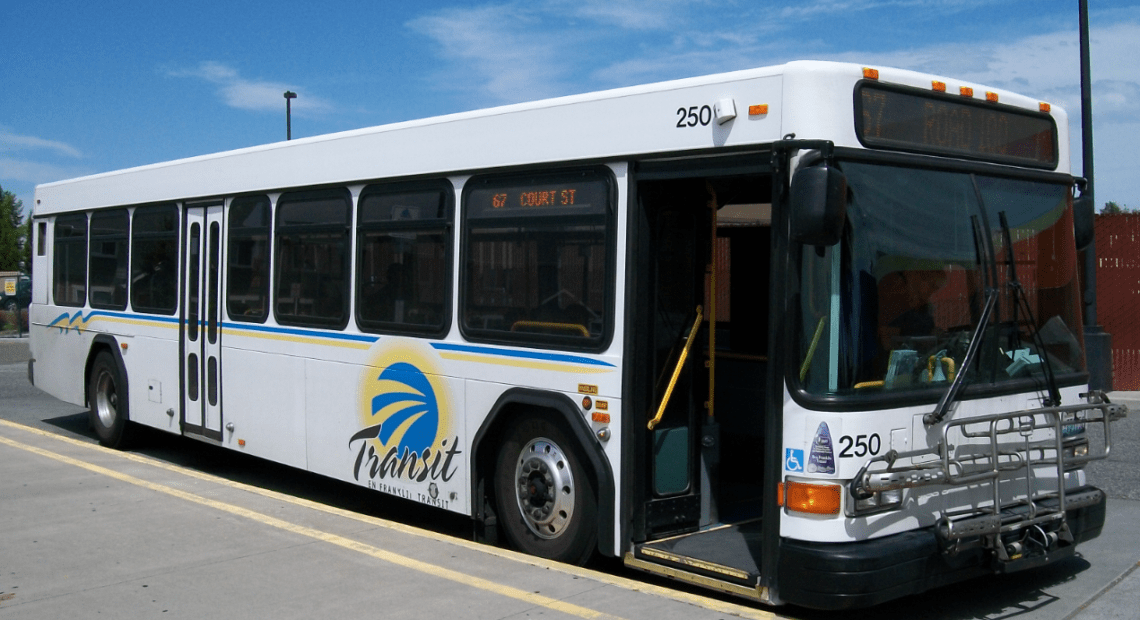 Residents of Benton and Franklin counties are going to have fewer transportation options if the Ben Franklin Transit Board approves a plan to cut the amount of taxes they collect. Dori Luzzo Gilmour reports on this vote happening tonight.

The Ben Franklin Transit Board, or B-F-T, voting on two resolutions.

Both call for rolling back the amount of taxes collected by the transit authority.

But, the board members must decide whether to cut it themselves or put it to a vote by the public.

As part of this grant there are two important provisions: One, all transit riders 18 years and younger must be able to ride for free, two, the transit board must maintain its current taxing authority.

In April, the board’s attorney Jeremy Bishop told members that by giving up some of their taxing authority  they will lose the ability to obtain the Move Ahead Washington grant.

But this doesn’t concern Chairman Will McKay. He says that he is not in favor of raising taxes. He’s voted against tax increases and he’s not worried about the possibility of losing that money.

“Transit has operated with all that extra funding coming from us, from the state. And so, again, at the end of the day it is still going to function. And does it mean we have to be more efficient? Yeah. For me, it does not concern me. And that’s what we will talk about to the board”

The loss of the Move Ahead grants is only part of the issue.

Caleb Suttle is a bus driver and the only non-voting member on the B-F-T board. He says the tax cut would only save the average resident 2-dollars-and 68 cents per month.

And he’s warned board members what would happen if cuts were made to services including those for the elderly and disabled.

“We will cut some jobs that we still need to fill. There wouldn’t be a choice but to get rid of some routes or cut the service back on them and cut the service on Dial-A-Ride. The way I look at this more than anything, the routes and the Dial-A-Ride service that is going to be cut. That will be a disservice to our community.”

And it wouldn’t help projects already approved by the board.

“So, if we paid for those projects right now, we would be at negative $3 million dollars” says Suttle.

Alex Hudson with the advocacy group, Transportation Choices, says the board is being short sighted.

“They will be leaving money on the table, money that is coming from the state, into the Tri-Cities community Tri-Cities taxpayers will not be receiving the money that they have invested into the state back into their communities. And that money is going to go elsewhere.”

Despite knowing the effects of losing the tax money Chairman McKay still wants to press ahead with the vote.

Depending on which resolution the board approves, voters in Benton and Franklin county could see the issue on the ballot later this year.

The Ben Franklin Transit Board meeting is open to the public tonight at 6pm via Zoom.