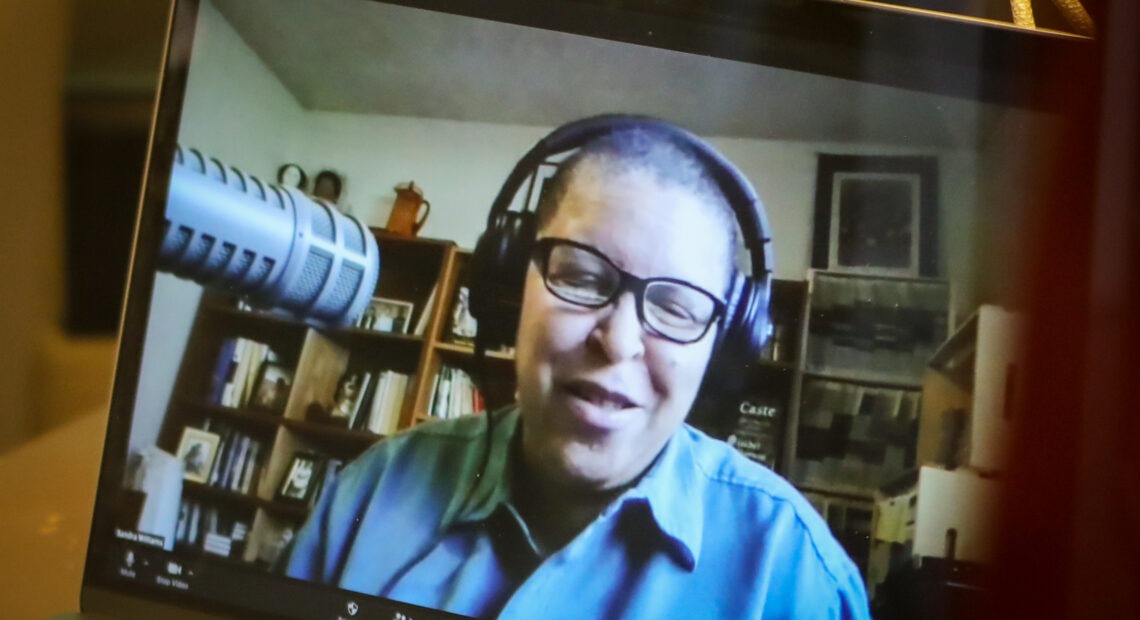 In this re-released episode of Traverse Talks with Sueann Ramella recorded in April 2021, Sandy Williams shares her life story growing up in the predominantly white Inland Northwest as a black woman and how she built an empowering, welcoming and safe community for future generations.

Sandy created The Black Lens in January 2015. It focuses on news, events, people, issues and information of importance to the African American community. Her bio on The Black Lens website lists Sandy as an “activist, lecturer, filmmaker and entrepreneur, with an extensive background addressing issues of discriminations, equity and social justice.” Sandy’s latest community project is the development of The Carl Maxey Center, an African American cultural center located on 5th Avenue in Spokane’s East Central neighborhood.

You Can’t Quit When The Job Matters To So Many:

Sueann Ramella: Feeding the beast of media is exhausting in itself, but you have shouldered The Black Lens. How do you find the energy to keep doing it?

Sandra Williams: You know, every month I’m about to quit. [Laughs.] Every deadline, I’m ready to quit. I’ll talk to my daughter and she’ll say, well, you said that last month. So she just kind of blows me off. I think it is exhausting, but it’s amazing at the same time. I will be tired of it and then I’ll bump into somebody who read something and it was important to them. So those moments typically happen just when I need them to. So, that’s what keeps me going. It’s really important. It’s not important because I’m doing it. It’s important because the voice is important and the community is important. I believe that because of its presence, that things have changed here a little bit. People have felt a little bit more emboldened, a little bit more impassioned to speak up and that is important. That’s the part that matters the most.

If You’re Comfortable, You’re Not Doing Anything: 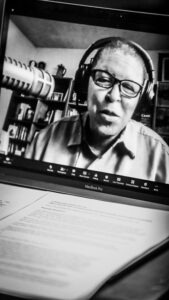 Sandra Williams, creator of The Black Lens, during the recording of the episode.

Sandra:  We’re not all the same. If you can’t ever get there, then you’re wasting my time.

Sandra: It’s messy, you know, difference, celebrating and embracing, it’s messy. So, if you really are trying to embrace equity and diversity and all that kind of stuff and what you’re doings is not messy, you’re not doing it right. This whole everybody’s got to stay comfortable stuff, is not truthful.

Sueann: We had a man recently, a paraplegic, who helped lay the groundwork for the ADA and one of his quotes was, when you’re comfortable, you’re not doing it right.

Life Outside The Majority:

Sueann: So, as of 2019, five thousand black people live in Spokane.

Sandra: Is there that many?

Sueann: Well, that was one of the states that I pulled up from Google, but I don’t want to burden you too much with this question, cause I know it could be very complicated, is it because there aren’t many safe places for you to be black in Spokane? 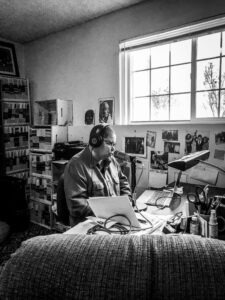 Sandra Williams at her home during the recording.

Sandra: You have really smart, bright, talented black people graduating from here and they can’t get a job competitive to where they can get somewhere else. We have systems in Spokane who hire folks that look, and act like them. So, if you’re in a city that’s 90% white, most of the people that look and act like the folks who are in positions of power are white. I mean, Spokane has some really nice folks, they wave at you and they let you cut through in traffic, you know, really polite, kind folks. So, it’s not about that, but it starts to weigh on you after a while, you know? So, one of the reasons that people leave in addition to not being able to find work, but the other piece of it is you want to be in a position where you don’t stick out all the time.

Sueann: I was going to ask you about that.

Sandra: I don’t want people to always know who I am. Always. Sometimes you just want to blend in a little bit. My family comes from South Carolina and we have a family reunion every other year. So I go to South Carolina and for a week–

Sandra: I get to blend in. You get to exhale for a minute and relax and your guard doesn’t have to be up, you know? So, to be able to be in a situation where you get to live in that, that’s what some of our young people craved. My daughter craved going to a historically black college. She said, I just want to be in the majority one time in my life. I want to know what that feels like. 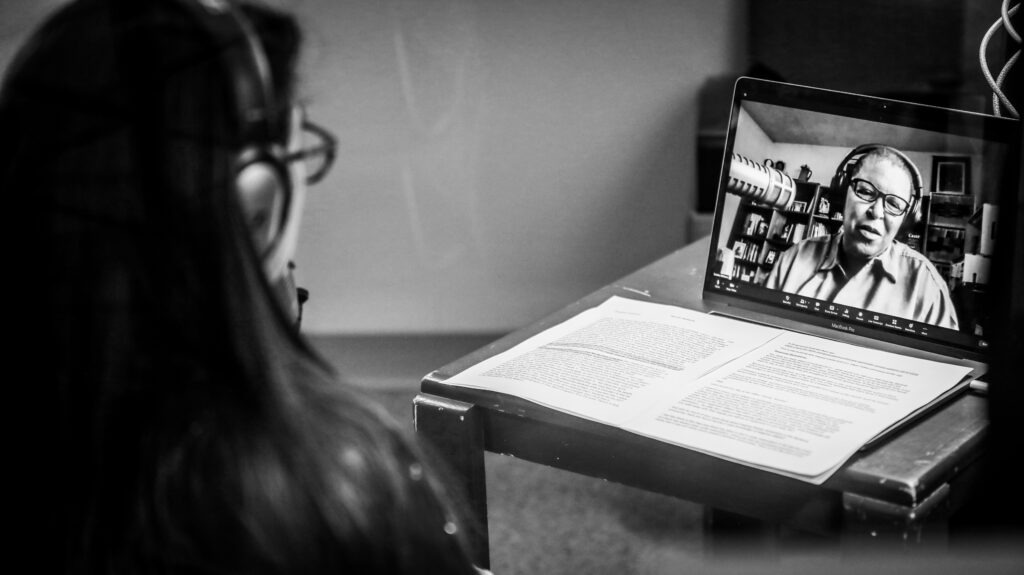 On September 4th 2022, Sandy Williams died in a plane crash over the Puget Sound. The Black Lens newspaper and Carl Maxey Center both serve as physical reminders of Sandy’s compassion, activism and drive to create a better community for all. Her memory lives on through the voices she raised up and the many people she inspired.