In Seattle, People Living In Their RVs Get Help From City Waste Pumper

To Address Homelessness, Spokane Is Starting To Put Relationships Before Punishments 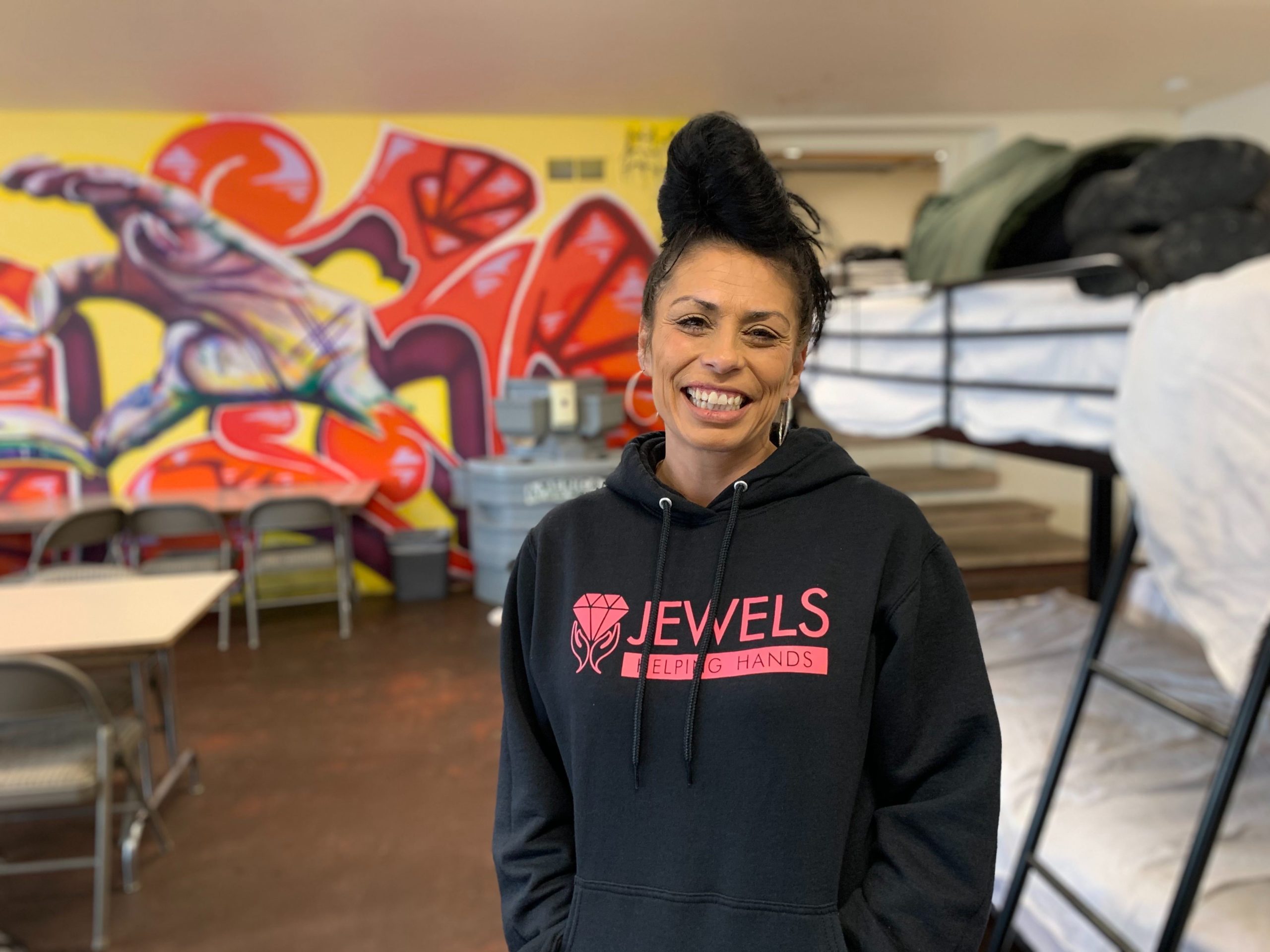 There's a growing consensus that a more punitive approach hasn't worked for Spokane. Nationwide, the homeless population is rising. In many communities, it can feel like an intractable problem. Yet cities like Spokane are starting to show some incremental progress with some prevention programs. Read More 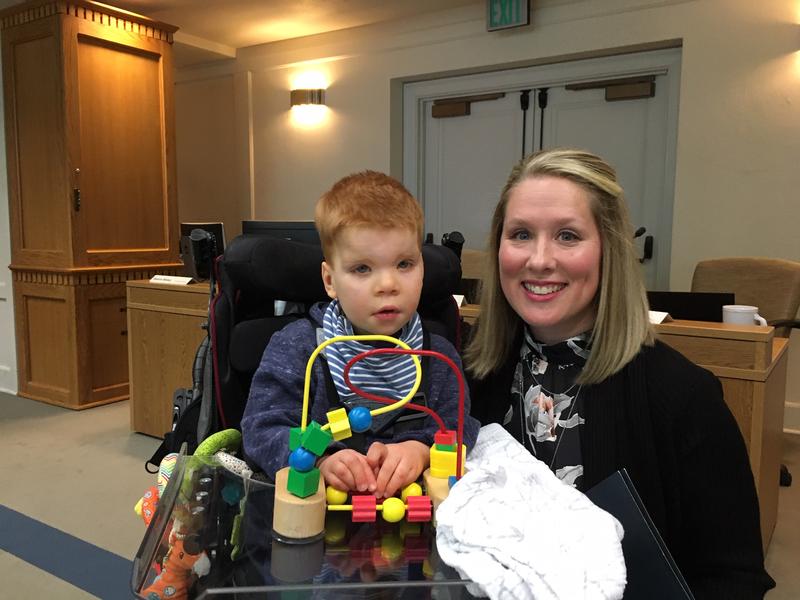