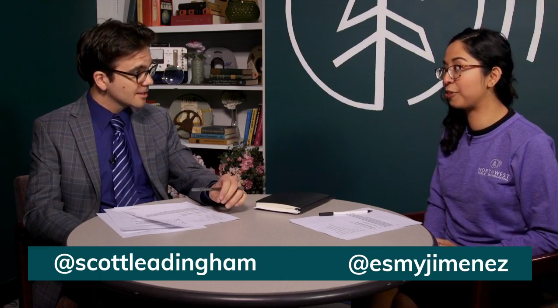 Central Washington is an agricultural powerhouse. And in the summer, it’s often dominated by headlines of fires (and smoke) affecting the region. But from the Columbia River to Cascade Crest, from Canada to Oregon, there’s a lot going on.

NWPB Yakima Valley correspondent Esmy Jimenez doesn’t just cover the region, she lives in it, grew up in it, and understands its issues and people.

She joined news manager Scott Leadingham to discuss some of the big, human stories coming (still) from the Rattlesnake Ridge landslide near Yakima. And she talked about the complicated and messy history of “blood quantum” for Native American communities – and what it’s like dating within the relatively small population of the Yakama Nation.

You can always send a note to our news department with any questions/concerns. Simply email [email protected]. Or interact on Twitter: @NWPBroadcasting. Of course, on Facebook, too.

Join us every Friday at noon for our weekly news round table. 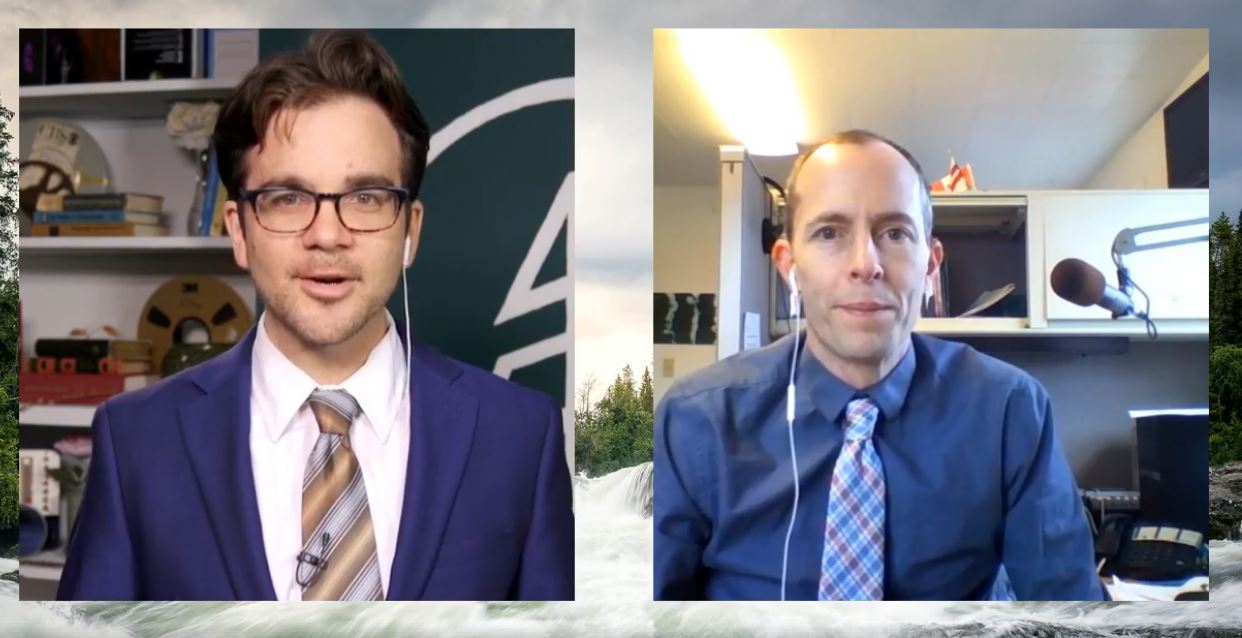 Olympia correspondent Austin Jenkins joins Scott Leadingham to talk about what did and didn’t happen in Olympia this year, including a review of how the legislature addressed sexual harassment inside its own halls. Continue Reading News Roundup – Reviewing The ‘Shot Out Of A Cannon’ Washington Legislative Session

Live From NWPB: News, Classical And Northwest Fun On Facebook

What’s going on in the Northwest this week? Want to hear from the people who help bring you the news and music you hear every day? Join NWPB on Facebook every Friday at noon for a look at what’s happening around the Northwest with the issues that affect you most – from updates at Hanford to how the Rattlesnake Ridge landslide near  Yakima is an ongoing story. Continue Reading Live From NWPB: News, Classical And Northwest Fun On Facebook