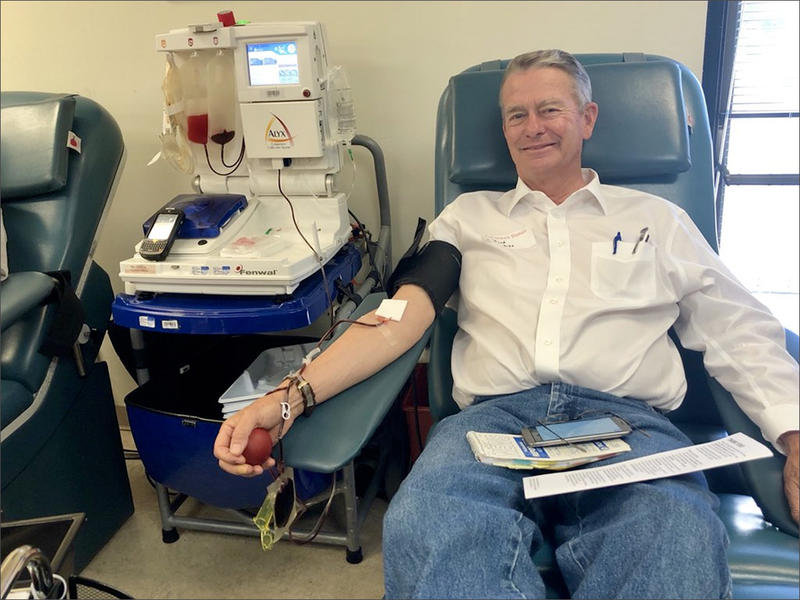 The two biggest blood networks in the Northwest say the region’s blood supply is suffering a critical shortage.

The American Red Cross calls it a blood “emergency.” Seattle-based Bloodworks Northwest said its supply of some blood types has dwindled to a critical low of less than one days’ worth.

“We are additionally challenged by the very warm weather that we’ve been having in the last week or so,” AuBuchon said. “Some of the locations where we hold our blood drives are not air conditioned and it just becomes too hot to hold blood drives there.”

AuBuchon said he prefers to have a three day supply of perishable blood on hand.

So far, the blood bank has managed to fulfill its commitments to hospitals, but AuBuchon said just a minor blip at this point could create “a dangerous situation.”

Bloodworks and the Red Cross are urging both past donors and first time donors to schedule an appointment at a donation center, which is easy to do online.

According to Bloodworks, it takes more than 800 donors every day to maintain an operational blood supply in the Northwest.

Red Cross Cascades Chapter spokesperson Natividad Lewis said the new donor pool has been shrinking nationally for about four years, perhaps because of public misconceptions about blood needs and donation.

“We see that too,” Lewis said in an interview Thursday.

Lewis said Type O blood in particular is needed to replenish the supply. Type O is the most common blood type.