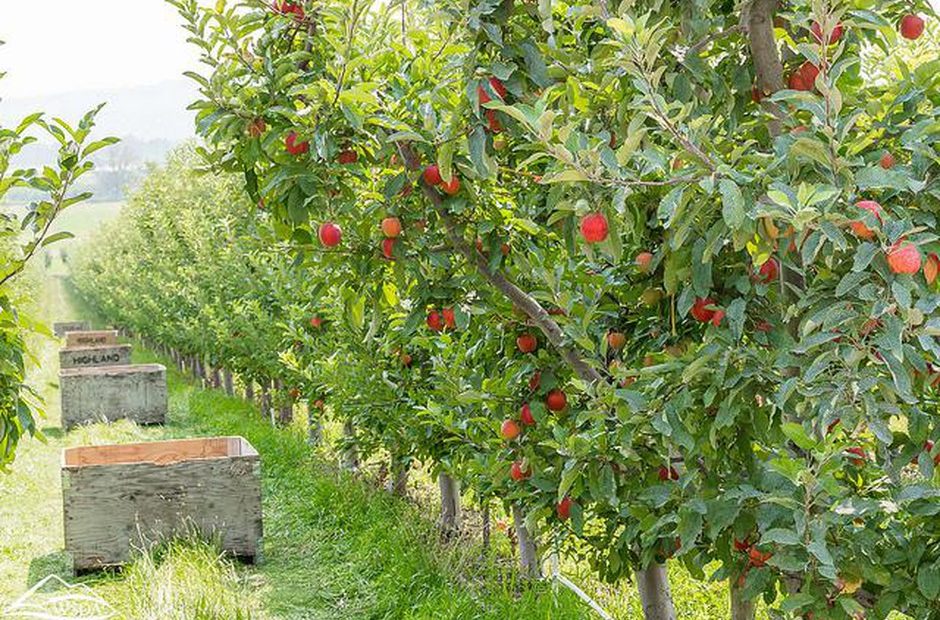 Editor’s Note: This article was temporarily taken offline to allow for further reporting about the Journal of Environmental Research and Public Health. It is the academic journal responsible for publishing the research at the center of this news report.

One of the country’s most widely-used herbicides could be linked to an increase in early deaths from Parkinson’s disease for people who live near farmlands, according to new research in Washington.

Parkinson’s is a neurodegenerative disease that causes muscles to stop functioning properly. There are no known cures.

New research conducted in some of Washington’s most productive agricultural regions suggests glyphosate, the active ingredient in the popular herbicide Roundup, could be linked to more people dying from Parkinson’s disease before they turn 75.

“I remember sitting in the office, and I think we were all looking at each other and thinking, ‘Wow, that’s serious,’” said Mariah Caballero, the study’s lead author.

The research team studied land-use maps from the U.S. Department of Agriculture that showed agricultural chemical applications and death data from the Washington Department of Health. In some cases, the researchers found that people living within 1 kilometer of an area that had sprayed glyphosate were nearly one-third more likely to die from Parkinson’s disease before reaching the age of 75.

Caballero, a senior at Vassar College, conducted the research at Washington State University’s Community Health and Spatial Epidemiology Lab. The study was published in the International Journal of Environmental Research and Public Health.

“It’s very important to say, we don’t think there is any causation here. We’re just observing and seeing a relationship. There’s something here we need to investigate more,” said Ofer Amram, an assistant professor at the Washington State University College of Medicine and study co-author.

The researchers examined data of more than 4,600 people who had died from Parkinson’s in Washington. According to their published report, “several clusters of premature deaths were found in highly agricultural areas”  in parts of  Yakima and Douglas counties east of the Cascades, and Whatcom County in northwestern Washington. All three counties contain some of Washington’s more productive farmland.

“It aligns fairly well with agricultural land. Generally, that’s in Eastern Washington because cropland and agriculture, in general, is centered there,” Caballero said.

The researchers looked at other agricultural chemical applications, including Atrazine, Diazinon and Paraquat.

The herbicide Atrazine and the insecticide Diazinon did not appear to be linked to premature deaths from Parkinson’s disease.

Of the early deaths the researchers studied, 93 percent were classified as non-Hispanic white, and 71 percent were male. The average age of death was 71 years old, as opposed to 85 years old for people who were diagnosed with Parkinson’s later in life.

A spokesperson for Bayer Crop Sciences, which merged with Monsanto Co. last year, said in an emailed statement that there is no evidence that glyphosate causes Parkinson’s disease. The company cited a 2011 study that found no link between glyphosate use and Parkinson’s. Glyphosate is the active ingredient in Monsanto’s Roundup herbicides.

“The authors of this study didn’t confirm whether their patients had even been exposed to glyphosate or that crops nearby had even been sprayed with glyphosate,” spokesperson Charla Lord said.

For her part, Mariah Caballero said herbicide and pesticide application data isn’t made available for researchers to work with right now.

“(In the study) we’re unable to specifically say that this pesticide was applied at this time, and how many times. But I think that also speaks to the record keeping that’s happening right now,” Caballero said. “I think that’s something that’s important — that we have the data to understand and analyze these thi