The group that sponsored Idaho’s successful Medicaid expansion initiative last year is now working on a new project. Reclaim Idaho is trying to preserve the rights of citizen groups to propose initiatives and collect signatures to put them on the ballot.

The group is holding a town hall meeting Tuesday night in Coeur d’Alene.

This year, Idaho lawmakers considered two bills that would have made initiative sponsors work harder to get a measure before voters. Both would have increased the number of voter signatures needed and reduced the amount of time allowed to collect them. Both were approved by both houses of the legislature, in some cases by close votes. Gov. Brad Little vetoed both.

Reclaim Idaho’s Rebecca Schroeder expects the issue will be on the legislature’s agenda again next year. She says the group wants voters to be well versed on the bill so that they can let legislators know what they feel.

The group has been sponsoring town hall meetings across the state. Meetings have been held in Boise and Sandpoint. Tuesday’s forum will be in Coeur d’Alene.

Amador and Addis both voted against one version of the initiative legislation and for the bill that many considered a compromise. Senator Mary Souza is due to provide a paper outlining her position, to be read at the event. She voted for both bills.

The forum will start Tuesday at 6:30 in the Coeur d’Alene Library. 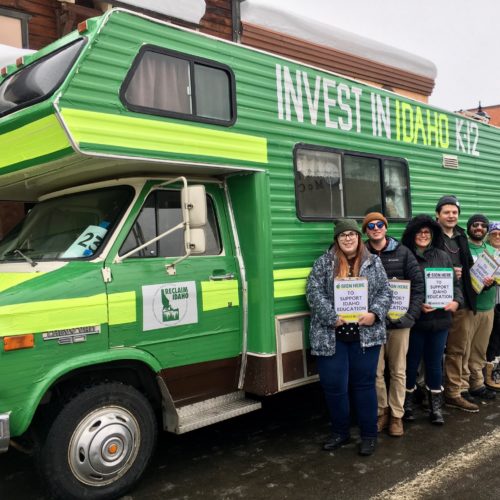 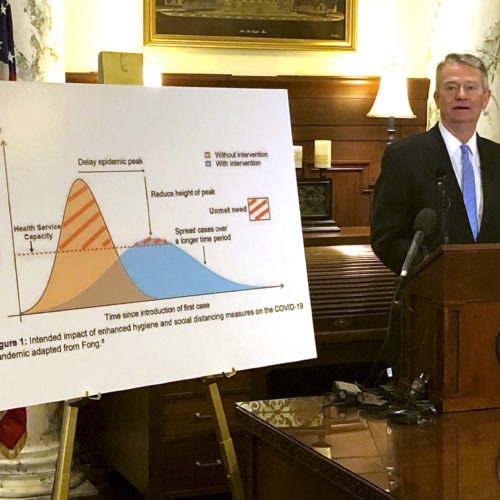 How And Will Idaho Schools Reopen? ‘I Think The Answer Is, It Depends,’ Governor Says

Gov. Brad Little still wants to see Idaho schools reopen next month — but he’s not sure that can happen in the state’s coronavirus hotspots. “I think the answer is, it depends,” Little said during a news conference Thursday morning, one day after the state reported its highest one-day death toll from the coronavirus outbreak. Continue Reading How And Will Idaho Schools Reopen? ‘I Think The Answer Is, It Depends,’ Governor Says

It will be up to the Ninth Circuit to decide whether Reclaim Idaho can continue gathering online signatures in a final attempt to get its K-12 initiative on November’s ballot. Reclaim Idaho suspended face-to-face signature gathering on March 18 — a few days after the state reported its first cases of coronavirus. Continue Reading State And Governor Question Security Of Reclaim Idaho’s Signature Gathering For Education Initiative