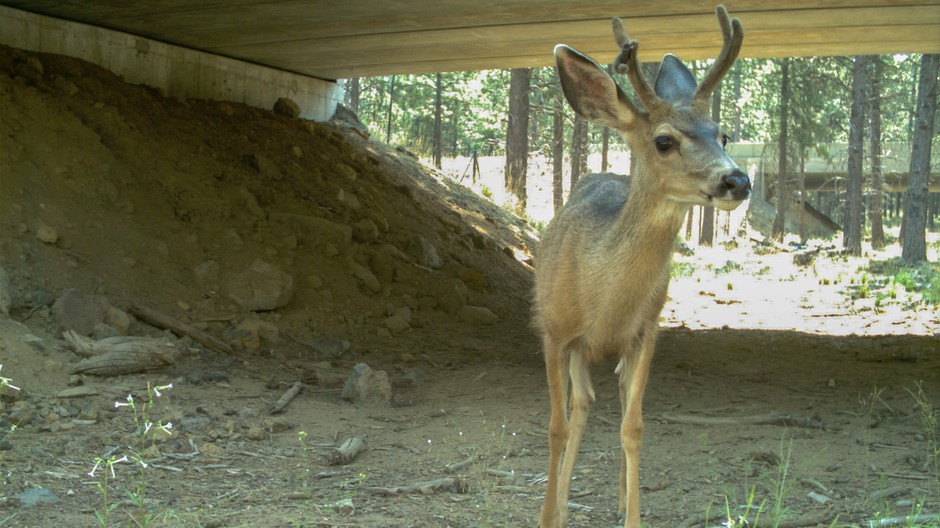 A new federal grant aims to improve wildlife habitat and migration corridors in the Northwest. About $100,000 is going to a project related to a wildlife underpass that will be built under U.S. Highway 95 in North Idaho.

It’s a piece of the $3.2 million granted by the U.S. Interior Department Friday to protect big game habitat in western states.

One such area is near Idaho’s McArthur Lake, which sits on Highway 95 between Sandpoint and Bonners Ferry. The Selkirk Mountains rise to its west, the Cabinets to the east.

“It’s on a valley floor. A lot of that valley floor is taken up by a lake,” said Brian Brooks, executive director of the Idaho Wildlife Federation. “Now we have a lot of human infrastructure that’s in that valley, including a well-used highway.”

It’s one of the few places to squeeze between the two ranges. And it’s getting tighter.

Brooks calls the lake a chokepoint for the area’s many migrating species: grizzlies, wolverine, elk.

With the funding, 40 elk in North Idaho will be collared with GPS trackers for two years, and 119 trail cameras will be deployed across the region, including along the highway and nearby railroad tracks.

Data from the project will help researchers understand elk seasonal ranges, routes and where they rest.

Brooks says the project won’t simply help the region’s elk get around, but will be better for people, too.

“We can save the lives of some of these elk and of course a lot of these elk might be pregnant at times of year they’re crossing the road,” Brooks said. “But because they are collisions we also are creating some good safety measures for motorists, for people that are on these roads.”

Roads around the Northwest have seen decreases in vehicle-wildlife collisions once under- or overpasses were installed, including in Banff, Canada; Pinedale, Wyoming; and Bend, Oregon.

In central Oregon, collisions were reduced by about 85% after crews installed a wildlife underpass for Highway 97.

The McArthur Lake underpass project is a collaboration between the Idaho’s Transportation and Fish and Game departments, the Federal Highway Administration, and the U.S. Department of Interior.

Construction of the 300-foot-long underpass is anticipated to begin in three years. When complete, fencing will stretch more than a half-mile on both sides of the highway, funneling wildlife to the tunnel. Idaho Fish and Game said it may extend the fencing two additional miles once the underpass is complete.

Construction will also realign sharp curves on that stretch road. Safety has long been a concern on this part of the highway, and improvements were first discussed nearly 20 years ago. Funding for design and construction was only secured after a fatal crash near McArthur Lake in 2016.

The Washington Department of Fish and Wildlife also received funding Friday. The $300,000 it received will be used to radio-collar mule deer in Klickitat County. It too will help identify migration corridors and winter stopover areas.

The Oregon Department of Fish and Wildlife did not return a request for information on Friday’s grant award.

The Interior Department funding is part of the agency’s goal to fulfill an order from former Secretary Ryan Zinke. That order – officially Secretary’s Order 3362 – pushed closer collaboration between the department and the nation’s 11 western states to improve big-game winter range and migration corridor habitat.

Since 2018, when Zinke issued the order, $22 million has been allocated toward that goal.

But according to an analysis by the Denver-based nonprofit Rocky Mountain Wild, the federal government has pushed oil and gas development on 1.2 million acres of priority big game habitats since the order was issued. 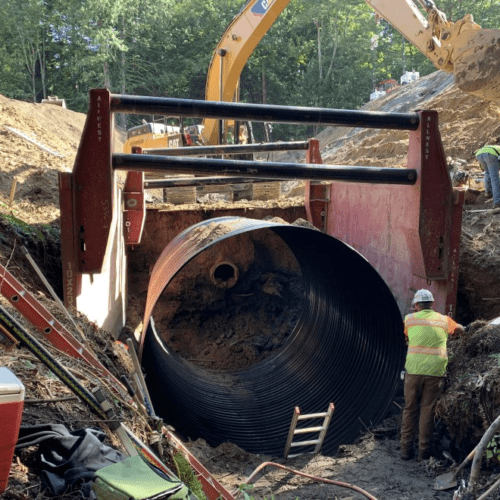 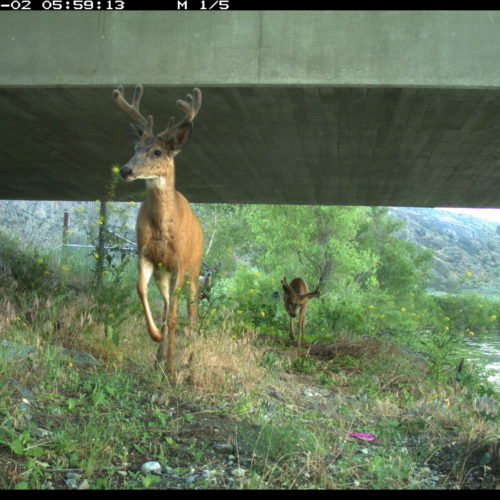