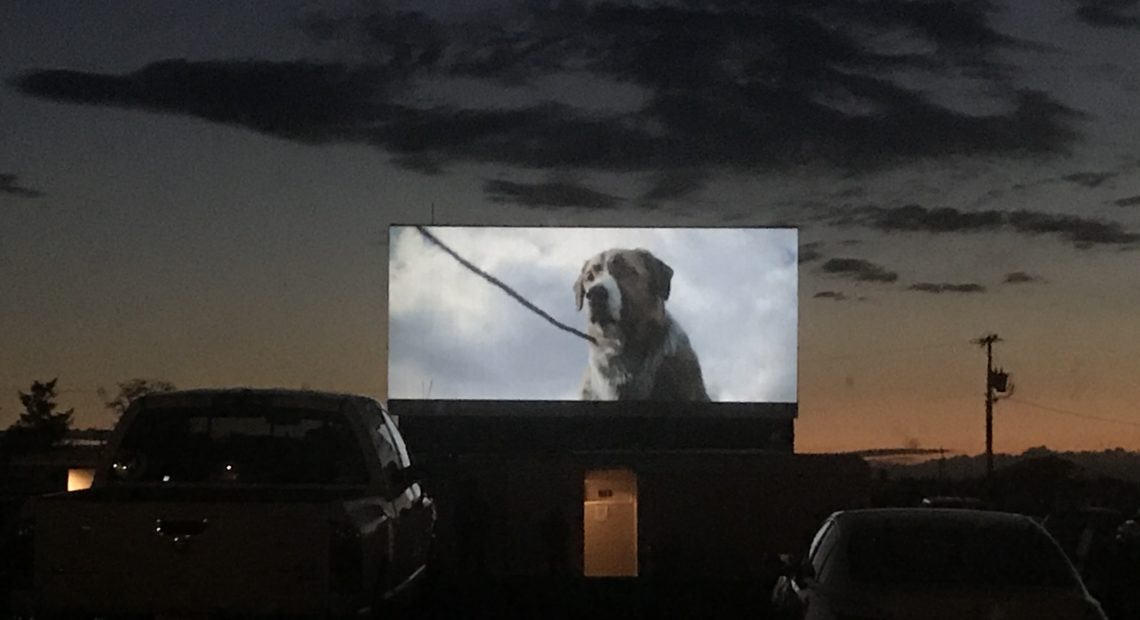 As we all know, entertainment options are limited right now. Everyone is working to keep a social distance to help their communities stay healthy.

But for movie lovers like me and my roommate Sara Schilling, our living room, streaming services and homemade popcorn just aren’t cutting it.

We felt a real stroke of luck two weeks ago, when our local theater chain in Washington’s Tri-Cities handed out bags of popcorn over the weekend. As soon as work let out on Friday, we lined up in the parking lot, while volunteers at Kennewick’s Fairchild Cinema Southgate-10 tossed bags into cars.

They later said they’d passed out popcorn bags about every 20 seconds. There’s just no beating popcorn from a theater.

But that night, as we chowed down and watched one of the many movies we’ve streamed recently, we realized we really missed seeing movies with our friends.

Little did we know, the Milton-Freewater Drive-IN would fulfill our wish. And that of about 200 others. 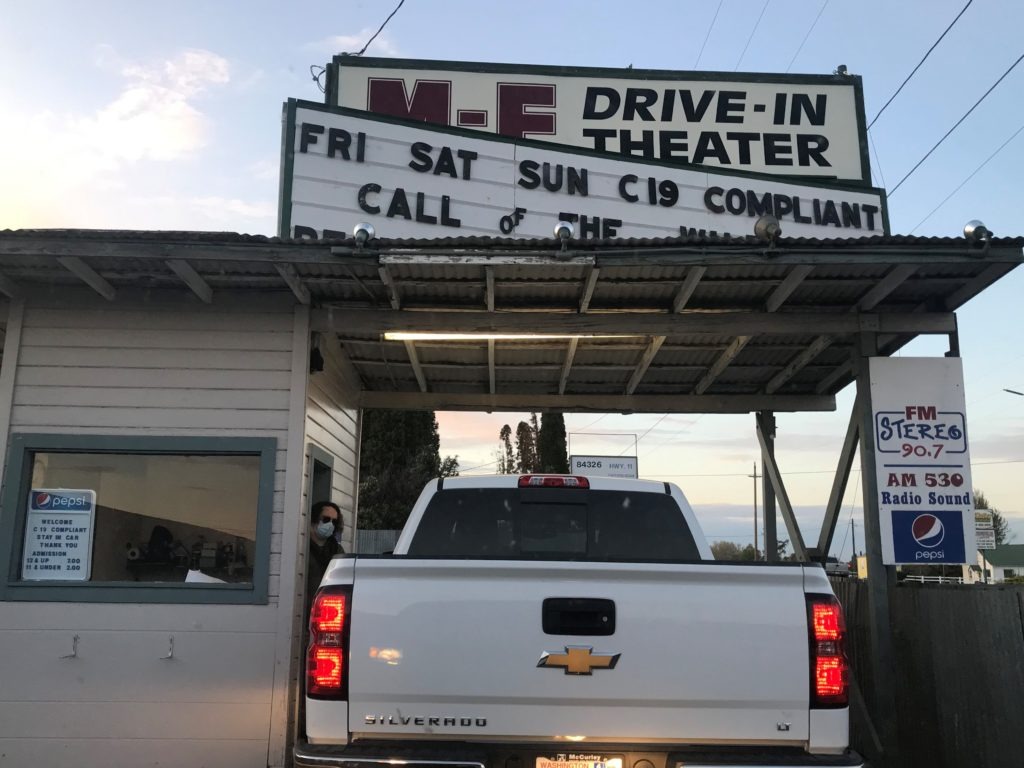 Cars lined up to get into the Milton-Freewater Drive-IN ahead of the opening weekend show, with plenty of social distancing measures in place, including only one person allowed in the bathroom at a time, with it being immediately cleaned by an employee. CREDIT: Courtney Flatt/NWPB

The theater opened up for the season April 17, with a few restrictions in place from the Umatilla County Health Department. No more double features. Only 100 cars allowed each night. Social distancing at the concession stand and only one person allowed in the bathroom at a time. An employee cleaned the surfaces after each use.

We jumped at the opportunity for a relatively short road trip.

But first, a confession: When I say we really love movies, I’m not exaggerating. We saw 64 movies in the theater last year. We even wrote a very silly newsletter that we sent out instead of those end-of-year cards. No one asked for it, but we sent it anyway.

This experience would be different, but we could still see a movie at a theater with friends.

Fellow movie lovers Jaime and Shane Picker and their 12-year-old daughter Cadence caravaned to Milton-Freewater with us.

“It’s nice to have Shane driving so we can just follow,” Sara said.

She pulled up a John Prine song as we headed down the freeway.

“This is for the late, great, John Prine,” she said. Prine died from complications of COVID-19 on April 7 at age 73.

“Make me an angel that flies from Montgomery,” he sang through the speakers.

We crossed the border from Washington into Oregon and quickly found the theater. Cars lined up at the entrance.

She wasn’t the only one.

We parked and checked in with our friends, yelling between the cars.

“Good. Can you see there?” Jaime Picker asked.

This was Cadence Picker’s first time seeing an outdoor movie, a momentous event in any movie lover’s life.

“I’m excited also because I really like dog movies, and this is about a dog,” Cadence said.

The theater was showing “Call of the Wild.” Cadence brought her Maltese, Scout, to enjoy the film as well. 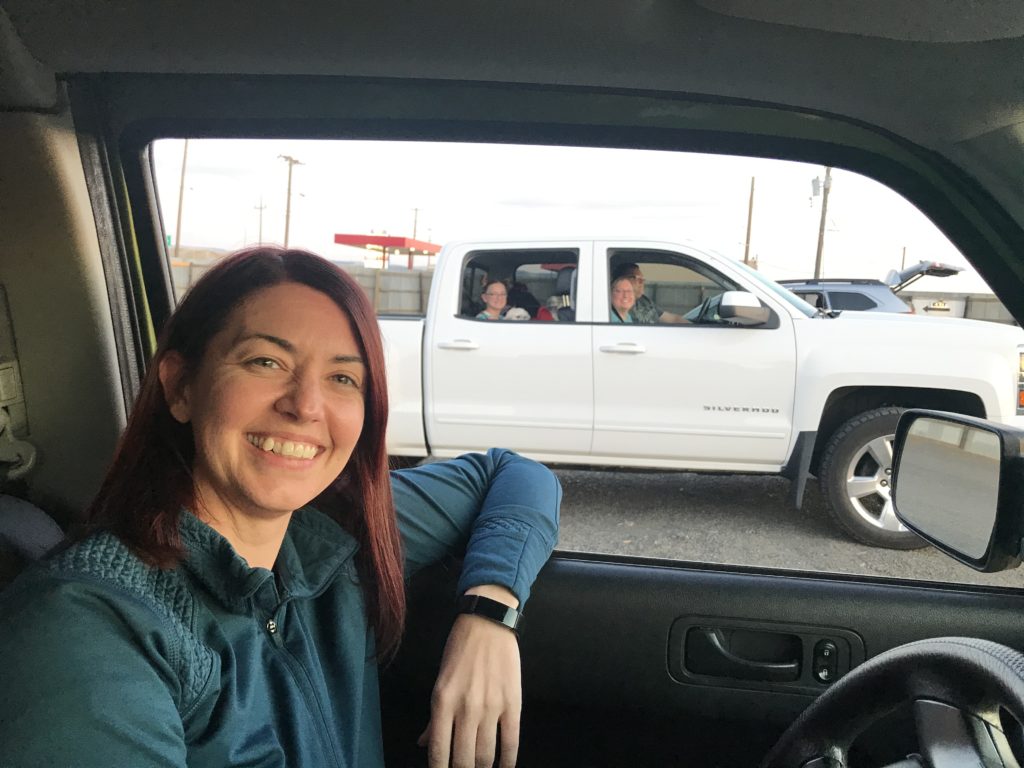 “It’ll just add to the ambiance,” I told her. “Well, hope you enjoy the movie.”

Then it was time to get snacks — donning facemasks, of course. The employees also wore masks and gloves.

People stood pretty far apart from each other. There was one spot to order your snacks and a separate place to go pick them up. I put in an order for popcorn and a lot of candy. The popcorn smelled great. Why not live it up?

Back in the car, the sun began to set behind the screen. The sky lit up dusty rose.

Then cars honked, all over the theater.

Sara was getting giddy.

“Why do you think it’s fun?” I wondered.

“It’s, in a weird way, something that you’re sharing with the people you’re going with – and even all these strangers – because you’re all seeing something together,” Sara said.

And that’s a special feeling right now, because we can’t share as many things in a socially distant space.

I won’t spoil anything for you in case you really want to see the movie and haven’t read the book, so we’ll just fast forward to the end…

We applauded as the credits rolled.

“What’d you guys think?” Sara yelled across to the Picker family.

“We loved it!” Jaime Picker told us.

“It was fun seeing a movie with you guys,” I called out, before rolling up the windows and parting ways.

We headed home to the Tri-Cities, with a much-welcomed piece of advice blaring from the car speakers:

And so it does. 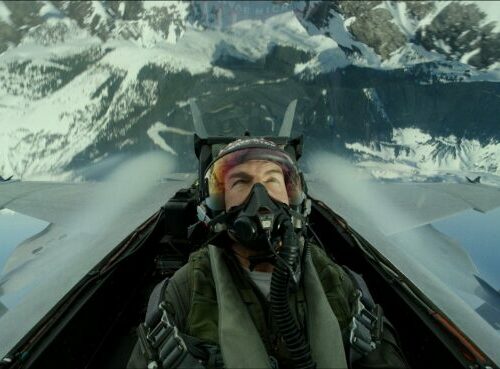 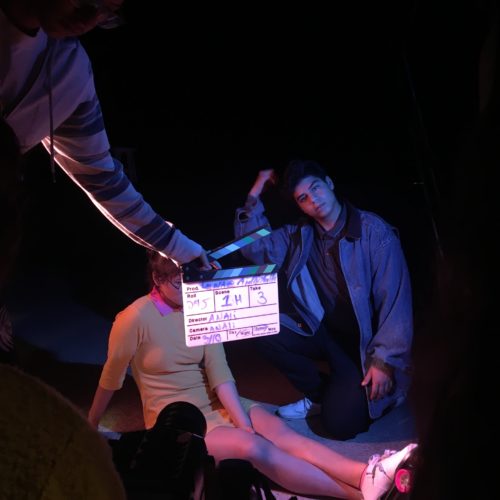