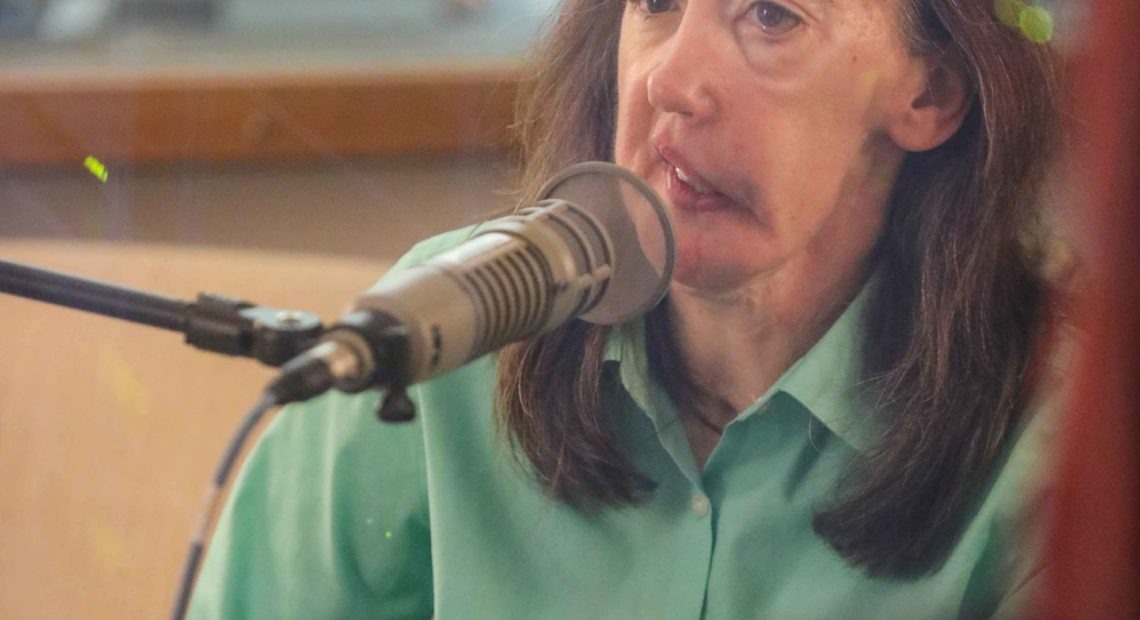 ‘Traverse Talks’ Episode 3: Dawn Shaw On The Power Of Choice And Resilience

In this episode of Traverse Talks with Sueann Ramella, public speaker Dawn Shaw shares how resilience, perspective and the power of choice, help people find inner beauty. The removal of a tumor at birth left Shaw with facial paralysis. She is an author of three books, including her memoir Facing Up to It and more recently an inspirational guide: Facial Shift, Adjusting to an Altered Appearance. Listen to the episode below or stream Traverse Talks with Sueann Ramella wherever you get your podcasts.

Sueann Ramella: So you were born with a tumor that was removed.

Sueann: There’s a story that you’ve had some surgeries, but there’s one particular surgery where you woke up and decided no more? 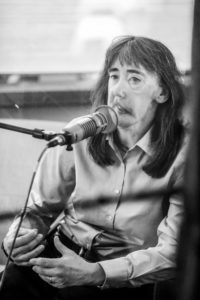 Dawn Shaw in the NWPB studios for the recording of Traverse Talks with Sueann Ramella on March 4, 2020.

Dawn: I wish it was that simple. I think it’s easy for people to have this idea that medicine fixes everything. That all you have to do is just go in and have a couple of procedures and you’ll be fine. And to be honest, I think I suffered from some disillusionment when I was younger about just what was able to be done and what was it. When I was 21, I had a surgery that was designed to flush out the angular left side of my face, the paralyzed side of my face. Because really when you think about it, it’s all about symmetry. That’s what people notice, when things aren’t asymmetrical. And so that surgery did not go well.

Sueann: And then during that time of healing and pain, you came to a decision about surgeries?

Dawn: Oh, I’d had it. It wasn’t overnight. In fact, I actually went back and talked to my surgeon again and we talked about what we can do next? But then I realized, I didn’t want to do this anymore. Because every time you go into surgery, you’re putting your life at risk. And so the amount of difference that was being made for the physical and mental price that I was paying, it wasn’t worth it. I mean, there was no way that they were ever going to fix things completely. It just was never going to happen. It doesn’t take much for people to notice when someone looks different, they’re going to stare or they’re going to look or they’ll do a double-take or whatever. So even if they’d got things mostly right, it would still be a little bit off.

The Power of Choice:

Sueann: So making the mirror, your friend, how do you work on your inner beauty?

Dawn: It takes practice. I mean, people don’t think about that. I mean, there’s a lot to be said about affirmations and I know people will kind of poo-poo that, “oh yeah. Just say something nice about yourself,” but actually it really helps…be around people that you enjoy being around, that are positive, that lift you up instead of tear you down.

Sueann: You are giving them permission to unhitch from unhealthy relationships.

Dawn: Yeah. That’s a whole other topic. I’ve definitely been in a couple of those, but I do believe that it starts inside. It’s never overnight. It’s not fast. Even though I made that decision in my early twenties, when I didn’t want surgery anymore, it still took a long time. And it’s hard not to rely on what other people think. It’s hard to step away from other people’s opinions. I mean, I cannot honestly say that I don’t care what other people think. But notice like in the title of my speech, my speech is called “The Power of Choice: How not to allow what other people think influence how you feel about yourself.” It doesn’t mean whatever people say or do or think, doesn’t affect me. It’s how much it affects how I feel about myself. It’s still hurtful, but I move through it faster because I have a good self-image. 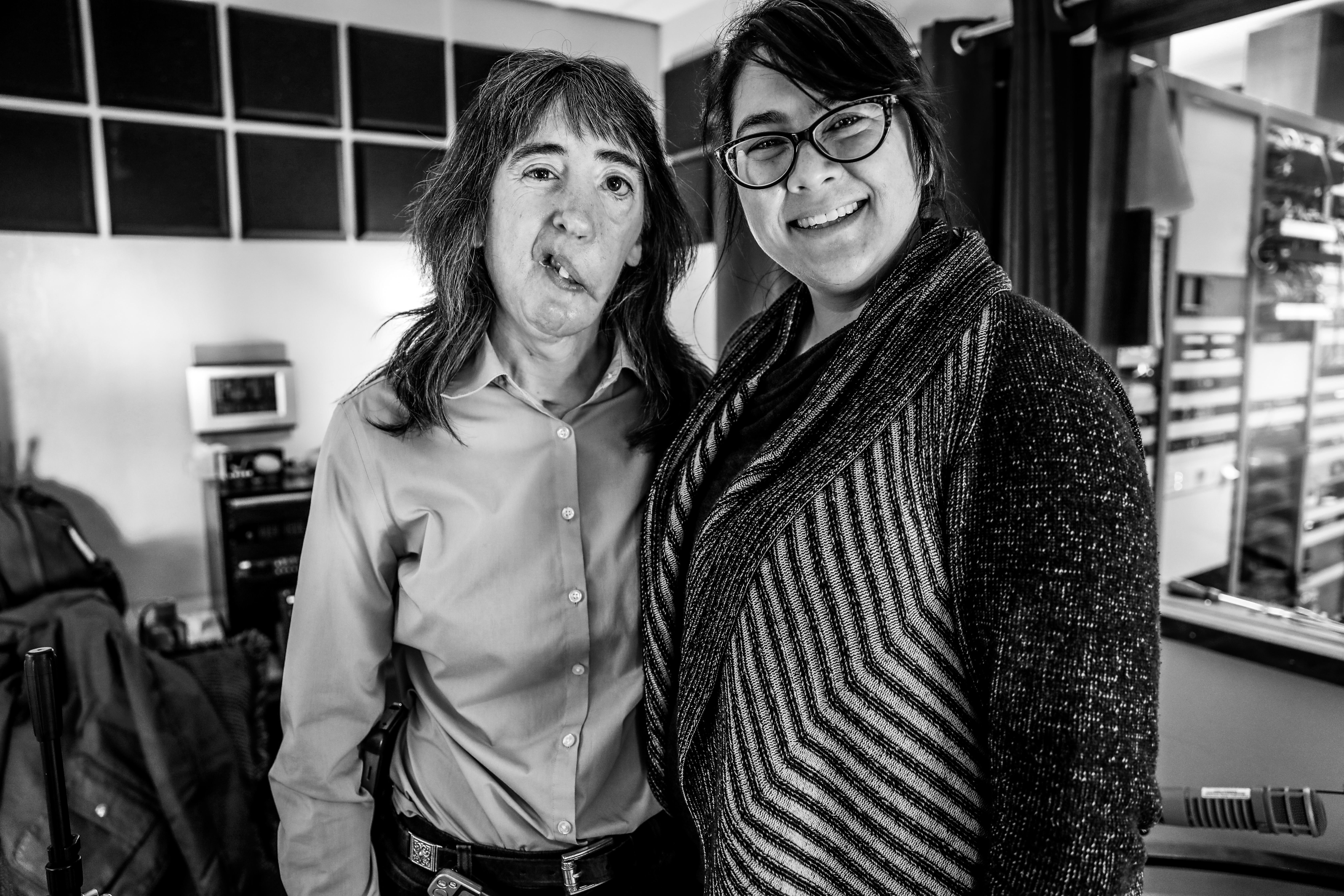