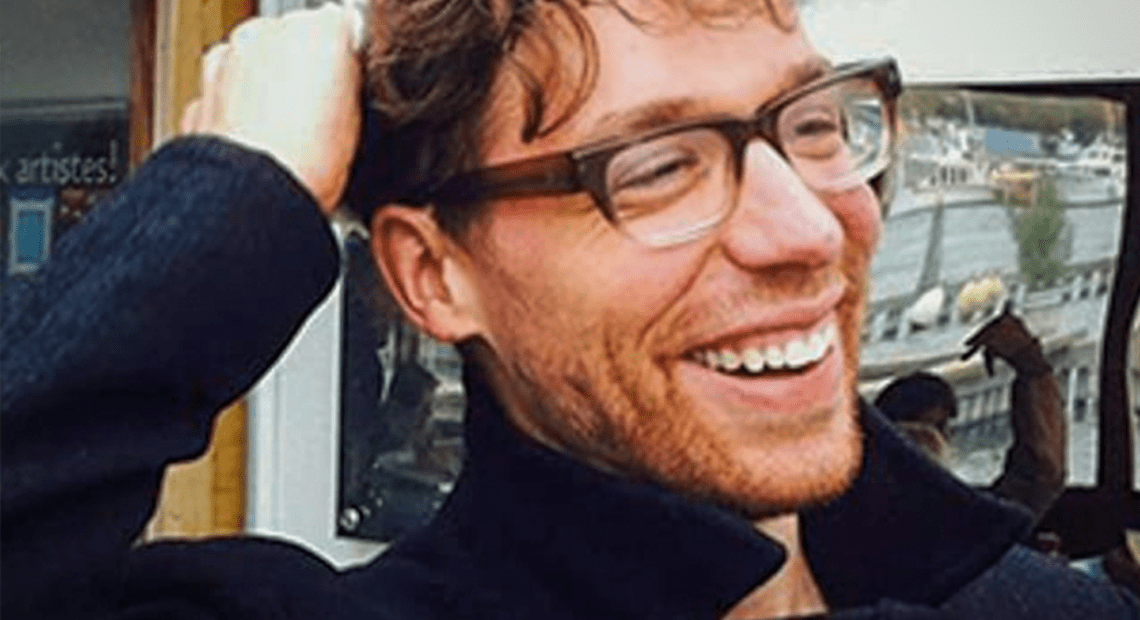 In part one of this episode of Traverse Talks with Sueann Ramella, comedy writer Ted Tremper talks about growing up in the Northwest as the overweight-funny kid. He says his mom’s untimely death while he was in college shaped much of his outlook on life and his career. Tremper has written for The Daily Show with Trevor Noah, I Love You, America with Sarah Silverman, and has written his own episodic comedy called Shrink.

Listen to part one of this two-part conversation below or stream Traverse Talks with Sueann Ramella wherever you get your podcasts. Part two of Tremper’s conversation will be available for download beginning December 22, 2020.

The Story Of The VHS Paperweight:

Sueann Ramella: You mentioned you grew up in the Northwest, but you spent time in North Bend?

Ted Tremper: Yeah, we were in what is called the truck town exit. So if you get off there and turn left and then take your first long right, we were like four miles down that road. We literally had to dig our own driveway. So it was an adventure. We were raised with no television because my dad had lied to us and told my brother and I that we were too far for the cable to reach and the trees were too tall for a satellite dish. My mom was an elementary school teacher and for whatever reason they had cable. So I would go from my school to her school on the bus and then I would record a six hour VHS cassette tape when we left on Comedy Central. And that VHS cassette tape ended up becoming my paperweight at The Daily Show when I went to go work there.

Sueann: So Ted, when you were in college, your mom passed away, what is it like to grieve a parent? 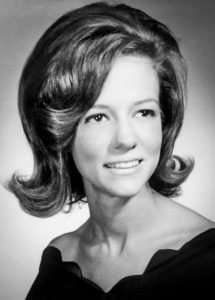 Ted: Oh goodness. The full story is, I had fallen deeply in love with a woman who I had started dating. Then two months into our relationship, I found out that she was leading like a Maury Povich level double life.  I was taking summer school classes cause she was a year ahead of me and I wanted to be able to graduate at the same time that she was. I was all in. So I finished the summer term and found all of this out and I decided I’m going to go on a road trip with my best friends from high school. So I went back to North Bend, we got our Subaru Outback together and then I went on a 4,700 mile road trip and the day after I got back, my mom died.

Ted: And it was very bad. My brother and I were both there. In the worst imaginable terms, we’re there trying to save her life and we’re unable to do that. So at that point, being so close to my mom as I was, that was the worst thing that I could have imagined. So for me, what that did was, it set me off into this period where I realized there truly are no promises and there are no rules in life.

Ted: And basically you sort of get this blistering reminder that every moment is precious, but also that you really should be charting your own course because there are absolutely no guarantees. You know, a piece of an airplane could fall off and kill you or a pandemic can hit, you know, any number of horrible tragedies can happen that are just completely bizarre, freak accidents.

Finding Joy In The Ridiculous:

Sueann: The word authentic is kind a of a big deal now. People trying to be authentic. But when you’re young, it’s almost as if you don’t have a whole lot of mentors to help you process your very unique feelings about grief.

Ted: It’s funny. I think that the big lesson is, is really not only to find humor in things, but I’m remembering something now, which I haven’t thought about in forever. [Laughs.] Which is, I went to the student counseling the fall after my mom died and this relationship fell apart. And I sat down for our first session and I said, well, uh, I was in love with a woman and was completely redesigning my life so that we could be together and then I found out that she was living with her boyfriend of two years. Then I went on a road trip and the day after I got back, I watched my mom die. This woman took that all in and I think her response was literally “wow! Uh…okay.” And it was clear that she just had no idea what to say. [Laughs.] Those are actually the moments that are, to speak to authenticity, the most beautiful, profound, hilarious moments, I think, in life. It’s things that you can’t make up because the simplicity of people’s natural reactions are the things that are beautiful. There’s a graphic novelist and cartoonist named Daniel Clowes, and some of the funniest moments in this guy’s writing are just people being pathetic. And I mean that in its original intention, that it elicits pathos in the moments that you can’t see them. It makes you realize the moments in one’s own life when you’re done something that’s just so ridiculous and embarrassing that you have to start laughing, you know? It’s things like that where it ought to be the lesson that one takes from tragedy is, oh boy, even the most ridiculous things, you can find joy from them. 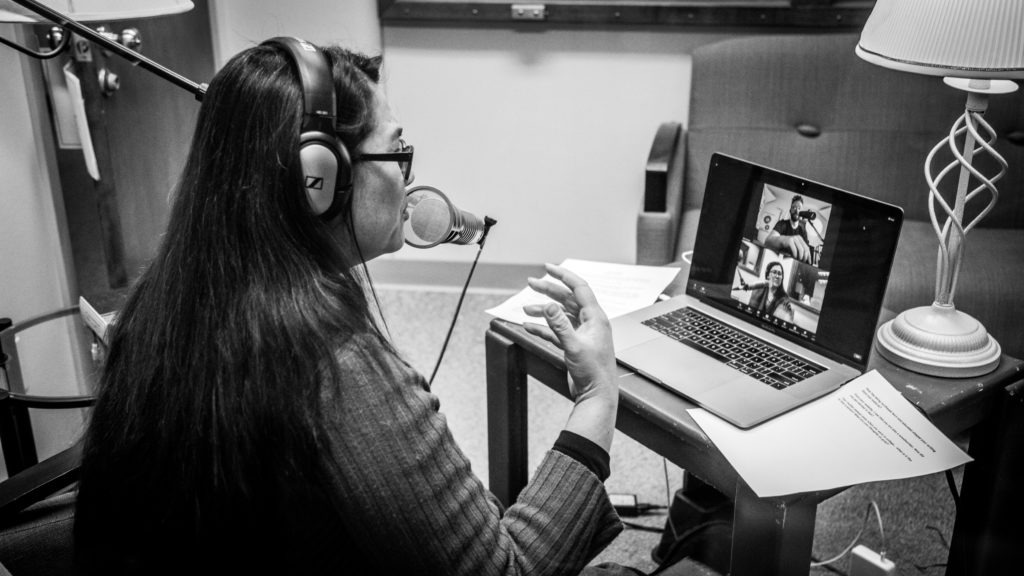