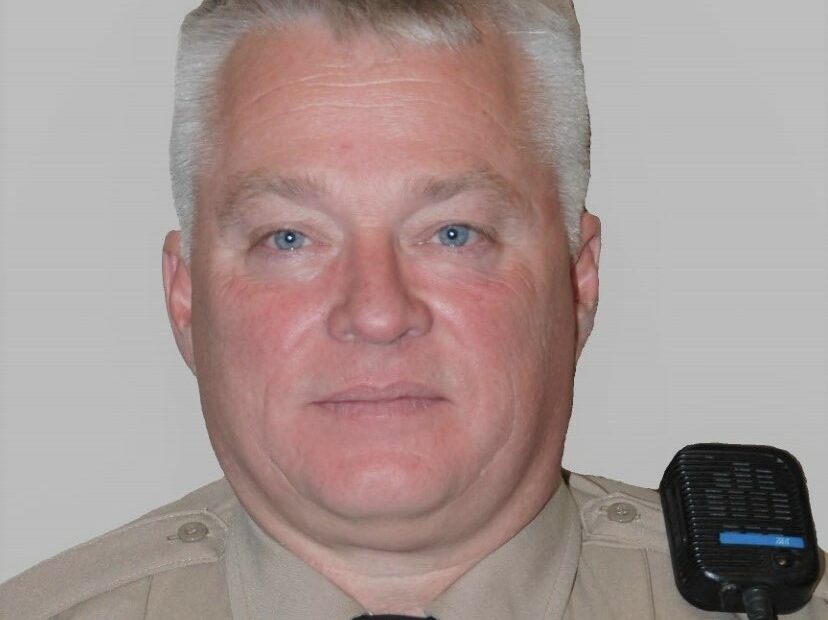 A central Washington sheriff’s deputy has died of COVID-19,  according to the Grant County Coroner’s office.

Jon Melvin, 60, was found Dec. 11, 2020, in bed at his home in Desert Aire, in southwest Grant County. Fellow deputies were checking on his welfare after family members were unable to reach him.

“He had pneumonia due to COVID-19,” Jerry Jasman, chief investigator with the Grant County Coroner’s office, said Monday.

Grant County Deputy Melvin had served over 35 years in law enforcement. He was hired in May 1984 and spent most of his career as a Grant County deputy. Melvin was preparing to retire in early 2021 once he reached 36 years of service.

In addition to patrol, Melvin served in a wide range of special assignments, including the off-road vehicle unit, search and rescue, marine, and as a school resource officer at Wahluke schools in Mattawa. He was also the community deputy for Desert Aire.

“Deputy Melvin was a well-rounded, highly-skilled deputy whose intelligence was outweighed only by his compassion and willingness to always help others,” Grant County Sheriff Tom Jones said in a statement. “Jon will be deeply missed.”

The Grant County Sheriff’s Office says it will assist Melvin’s family with arrangements.