Washington billionaires would pay a “wealth tax” under a proposal in the state House that will get a public hearing on Tuesday.

The bill is sponsored by Democratic state Rep. Noel Frame, who chairs the House Finance Committee, and would impose a one percent tax on intangible financial property, such as stocks and bonds, futures contracts and publicly traded options. A billionaire’s first $1 billion in “taxable worldwide wealth” would be exempt.

A recently posted fiscal note for the bill estimates the tax would raise $4.9 billion during the 2023-25 biennium. However, the fiscal note warns the tax could be vulnerable to a lawsuit challenging whether it violates the Washington Constitution’s uniformity clause. The analysis also cautions the amount of money brought in by the tax could be “significantly impacted” if one or more of the wealthy individuals subject to the tax left the state.

According to Forbes, nine of the richest people in the world live in Washington. They include: Jeff Bezos, $193 billion; Bill Gates, $121 billion; Steve Ballmer, $80 billion; MacKenzie Scott, $59 billion and Howard Schultz, $5 billion.

But in reality, just the four names at the top of that list would pay the bulk of the tax, according to an analysis by the Tax Foundation recently cited by Seattle Times columnist Danny Westneat.

In a lengthy preamble, the bill makes the case for the billionaires’ tax by arguing that Washington’s status “as an economic and social leader is threatened by growing wealth inequality and a tax structure that perpetuates it.”

The preamble cites a number of statistics, including that the United States has the widest wealth gap in 50 years and that Washington’s lowest-income residents pay six times more in taxes than wealthy individuals when measured as a share of income.

“The legislature finds that building a tax system that is fair, balanced, and works for everyone is imperative for the long-term economic growth of our state,” the preamble says.

The bill also makes the case for the wealth tax in the context of the ongoing coronavirus pandemic. The preamble notes that even as main street businesses have struggled, and in some cases closed, the richest people have gotten richer. As the stock market has soared to record highs, despite the pandemic recession, the net worth of U.S. billionaires has grown by more than $1 trillion since last March.

“Therefore, the legislature intends to disrupt the long standing systemic inequities in our tax code laid bare by the coronavirus pandemic as we recover, rebuild, and transform Washington’s economy,” the preamble says.

The revenue brought in by the tax would be used to offset the tax bills of low- and –middle income Washingtonians and small start-up businesses. The money would also be used to support the state’s general fund spending on such items as education, child care, public health, housing, and public safety, according to the bill’s language.

So far, 26 House Democrats have signed onto the bill, representing nearly half the House Democratic caucus. Among the co-sponsors is House Majority Leader Pat Sullivan who said Monday that while the idea has broad support, it’s too early to know if it is likely to pass this year.

“It only affects billionaires in our state, it’s very popular I think in our communities, but let’s see how the hearing goes and we’ll take it from there,” Sullivan said.

Democrats are also once again considering a state capital gains tax which Gov. Jay Inslee has endorsed. It’s not clear how the wealth tax would fit in with that proposal.

The idea of a wealth tax drew immediate skepticism from state Rep. Ed Orcutt, the ranking Republican on the House Finance Committee.

“I don’t want to raise taxes on others to provide tax relief for the masses,” Orcutt said. “We just need tax relief.”

Orcutt added that he viewed the tax as a “foot in the door” for an income tax – even though it’s billed as a form of property tax — and something that could eventually be expanded to people beyond billionaires. 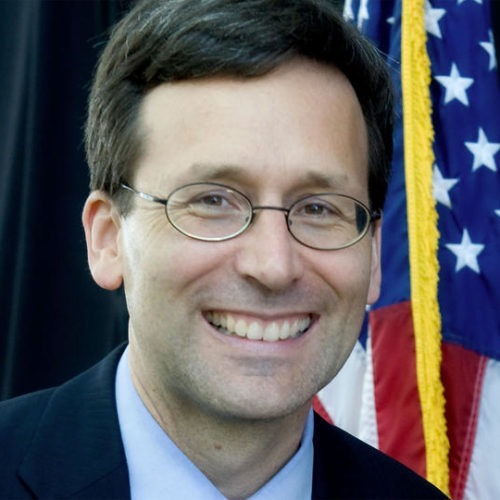